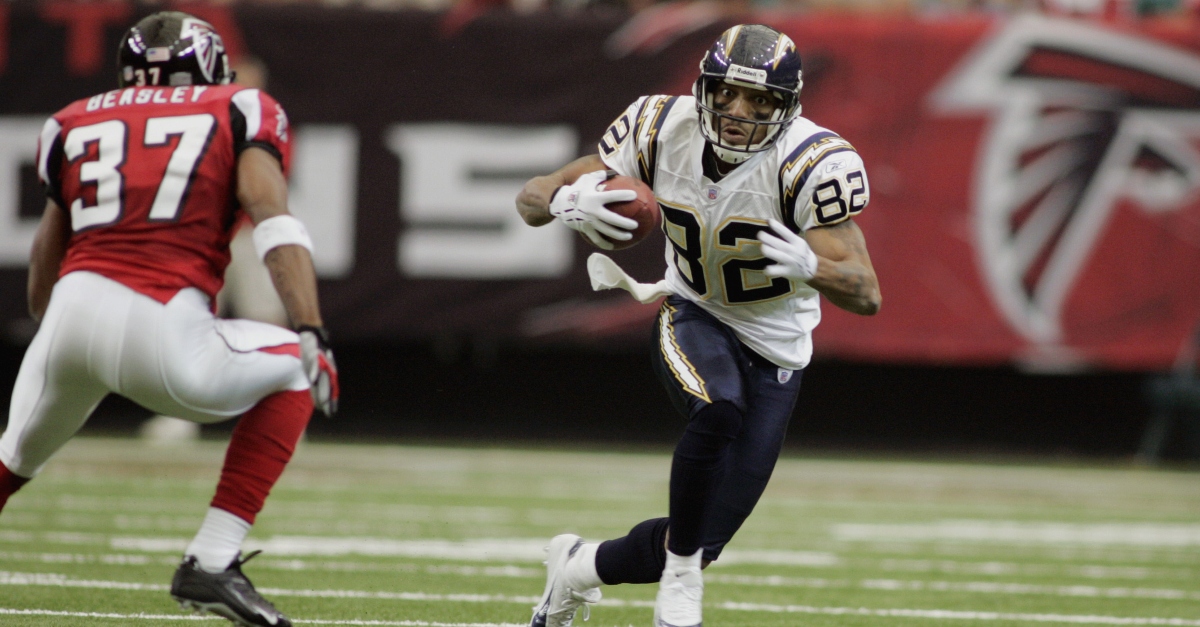 I just spoke with a Tampa Police spokesperson. He confirmed to me that former Florida Gators and NFL wide receiver Donald “Reche” Caldwell was killed last night in Tampa. He was 41.

Caldwell, 41, was going out on a date with his girlfriend Saturday, his mother Deborah Caldwell told TMZ. He returned to his home for his jacket, but a “couple of people” ambushed him from bushes in an attempted robbery, the girlfriend said.

Reche Caldwell may you Rest In Peace. Our deepest condolences to your family. Once a dragon, always a dragon. pic.twitter.com/eTmCuj8G8V

He sustained a gunshot to the leg and chest, and died in the ambulance on the way to the hospital, according to the account from his loved ones.

“He tried to help everyone he could,” Deborah Caldwell said. “He was the type of guy who would take his shirt off his back and give it to you.”

“So sad to hear this!” said Wes Welker, who was on the Chargers with Caldwell in 2004. “Reche’s smile and attitude were contagious! My thoughts and prayers go out to Bubba Caldwell and his family!”

The circumstances behind how and precisely why the suspects targeted Caldwell for robbery remains unclear. Police have not announced arrests.