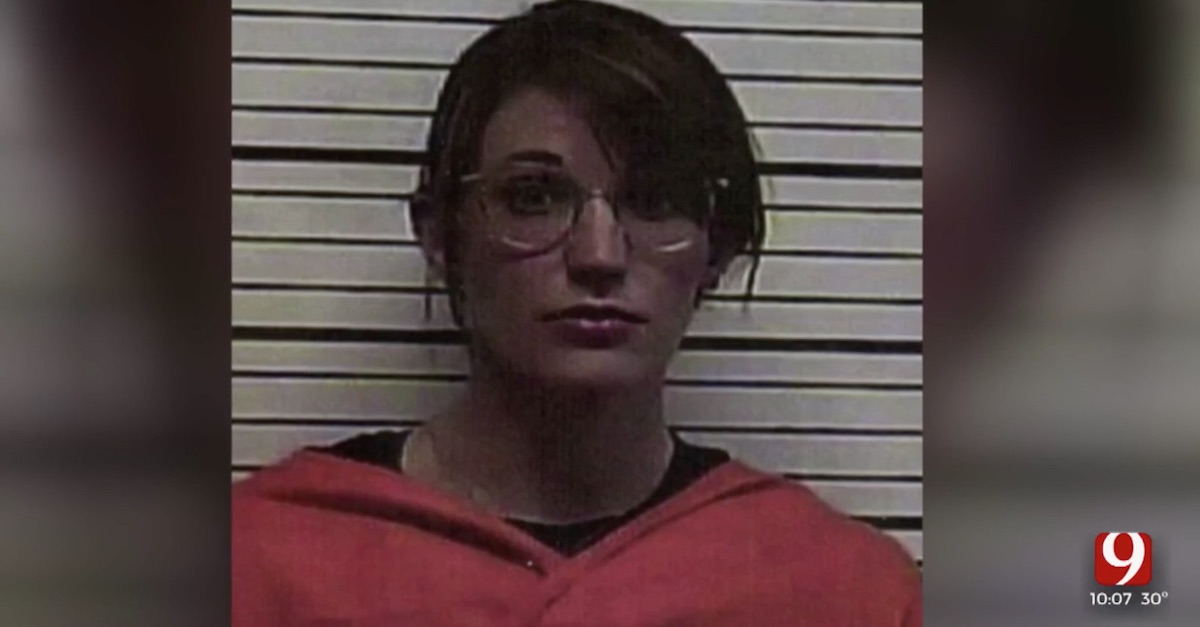 A former special education teacher in Oklahoma is accused of raping a 16-year-old student at her home after a homecoming game. Andee Lantz, 26, “became the talk of the town,” as News 9 put it, after a nude photo of her had been circulated by a student.

“In the beginning I didn’t know if it was a rumor, I called a couple other moms and they said it was true,” said local parent Susan Clark.

Though the defendant and the teen initially denied the allegations, that has since changed, authorities said.

It is alleged that Lantz admitted that she and a 16-year-old student rode around after a homecoming game. In this account, she said the boy “leaned in and kissed her and it went from there.”

Andee Lantz was employed at Carnegie Public Schools as a special education teacher when she began a relationship with a 16-year-old student.https://t.co/LzKYBoy1rb

This allegedly escalated at Lantz’s home. That was second-degree rape in the eyes of the law. The age of consent in Oklahoma is 16, but that doesn’t count for encounters between teachers and students. According to officials, the defendant said such incidents happened two to three times.

The superintendent of Carnegie Public Schools told the outlet that the defendant resigned in the middle of November.

Law&Crime left a message with a staffer for Lantz’s attorney of record, but we were told the lawyer was out of the office. Records show that Lantz posted a $15,000 bond on Wednesday.