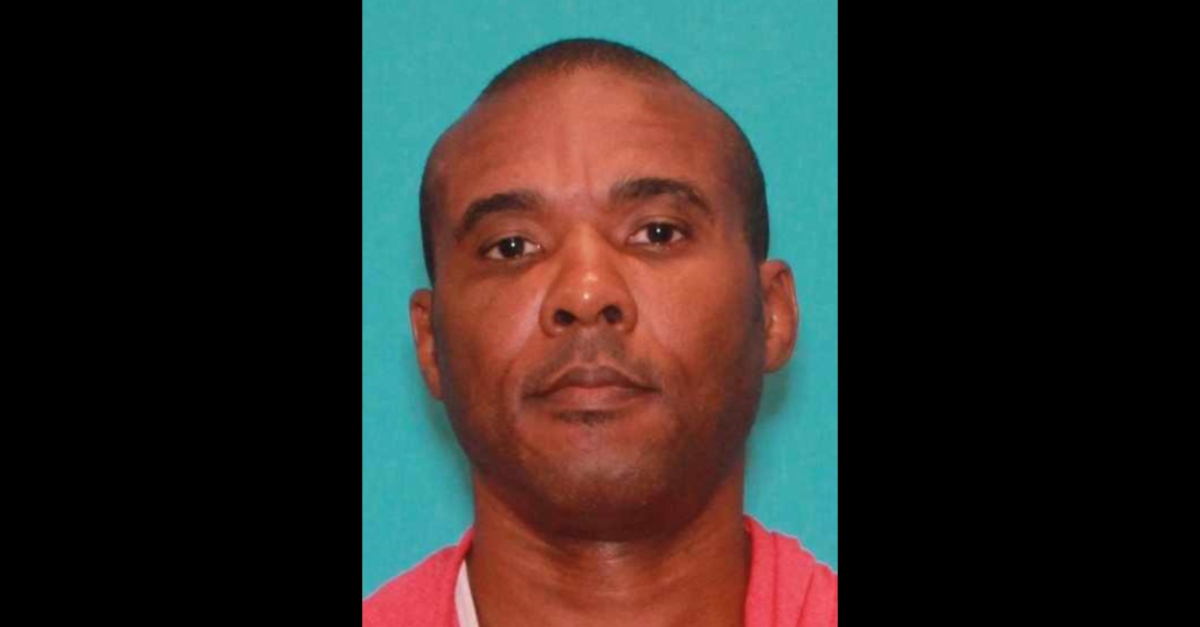 A former Mixed Martial Arts (MMA) fighter allegedly abducted the mother of one of his children from a domestic violence shelter, murdered her, then removed her hands and teeth so she wouldn’t be identified, say authorities in Hennepin County, Minnesota.

Cedric Joseph Marks, 45, is charged with second-degree murder in the death of April Pease, according to the Associated Press.

This isn’t even the most serious charge against him. Marks allegedly fled from custody last while being transferred to Texas from Michigan in the alleged January 2019 murders of his ex-girlfriend Jenna Scott, 28, and her friend Michael Swearingin, 32. The defendant allegedly killed them, and buried their remains in Oklahoma.

BREAKING: I just received this affidavit from Bell County which details how Cedric Marks murdered Jenna Scott and Michael Swearingin and then buried their bodies in Oklahoma. pic.twitter.com/h4RQWlxosR

The Bell County District Attorney’s Office in Texas announced in August that they will seek the death penalty against him in the alleged murders of Scott and Swearingin.

“As his attorney, I had advised Cedric that the state would pursue death in his case at the beginning,” lawyer Michael White told Killeen Daily Herald News at the time. “He was not surprised and is anticipating his day in court when his story is told.”

But all of that is somehow a completely different story from the Pease case.

Marks and co-defendant Kellee Sorensen allegedly tracked down Pease at a domestic violence shelter in Washington State in 2009. Marks and the victim were in a custody dispute, authorities said. Pease moved to a shelter in Bloomington, Minnesota, where the defendants tracked her down again. This time, they took her, investigators said.

Marks allegedly admitted to Sorensen that he killed the victim, and removed her hands and teeth so she couldn’t be identified. According to authorities, one of the defendant’s wives told cops the remains were buried somewhere in the Dakotas.