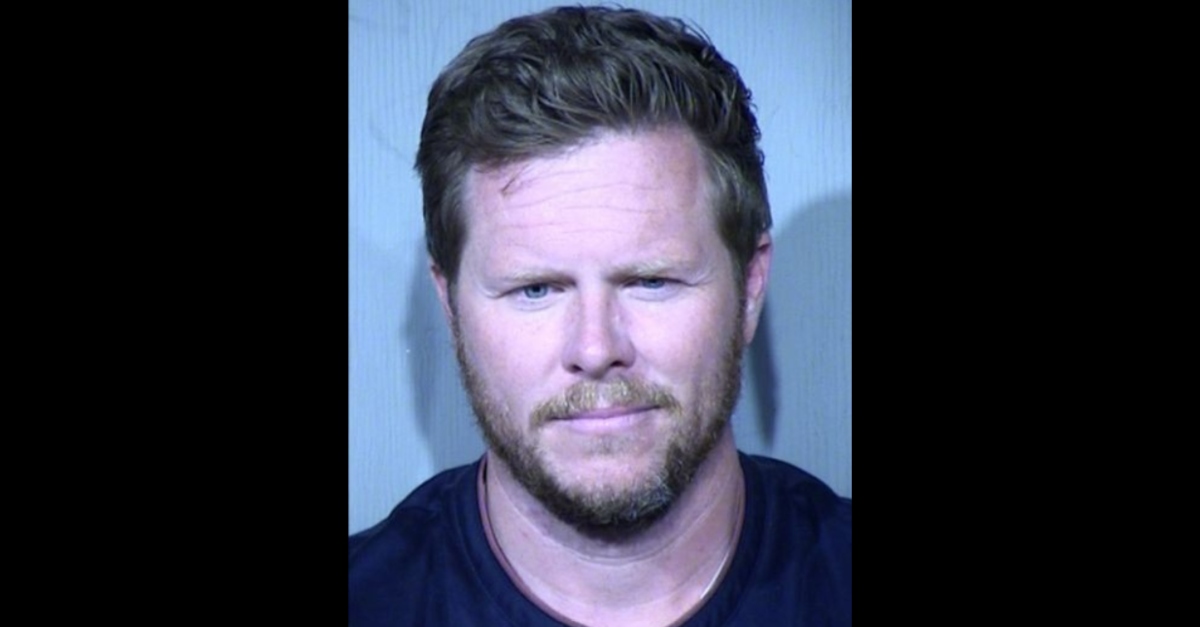 A former Arizona elected official was sentenced in Arkansas federal court on Tuesday in a baby-selling scheme. Paul Petersen, 44, is set to spend a total of 72 months in federal prison, and three years on supervised release, according to The Department of Justice.

He pleaded guilty on June 24 to “Conspiracy to Smuggle Illegal Aliens for Commercial Advantage and Private Financial Gain.” Prosecutors say he paid pregnant women from the Republic of the Marshall Islands to travel to the United States and agree to putting up their children up for adoption. This country had a “Compact of Free Association” with the United States. The agreement allowed for its citizens to enter the U.S. for work, but not for adoptions.

Prosecutors said that Petersen offered the women $10,000 in the scheme.

“The defendant in this case violated the laws of three states and two countries during the course of his criminal scheme,” said First Assistant United States Attorney David Clay Fowlkes of the Western District of Arkansas. “He exploited a legal loophole and used it to run an International adoption business outside the necessary oversight from the United States or the Republic of the Marshall Islands. During the scheme, the defendant lied to state court judges, falsified records, encouraged others to lie during court proceedings, and manipulated birth mothers into consenting to adoptions they did not fully understand. This unique case merited the strong sentence ordered by the Court today. It is our sincere hope that this sentence sends a message to those who would seek to conduct human trafficking operations in the Western District of Arkansas, and to those who would seek to manipulate and take advantage of people like the Marshallese citizens in this case.”

Petersen must also pay a total of $105,100 between a fine and court costs, said the DOJ.

The defendant, a Republican who served as the Assessor for Maricopa County in Arizona, resigned from office in January. He has also pleaded guilty in that state and Utah in connection to the adoption scheme.