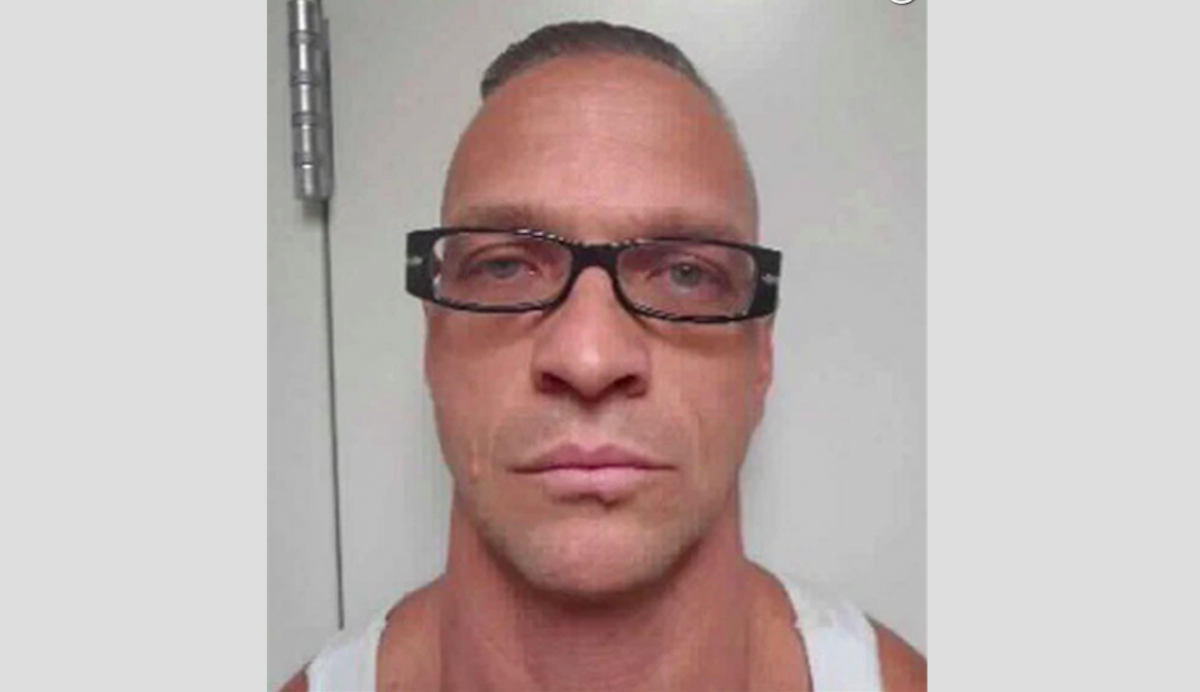 Scott Dozier, 47, was supposed to be dead later today. By his own words, that is exactly what he wanted. A lawsuit filed by the pharmaceutical company Alvogen, however, put Dozier’s execution by lethal injection on hold.

Clark County District Court Judge Elizabeth Gonzalez in Nevada ordered the delay Wednesday after the company sued to prevent its drug midazolam from being used in “botched” executions. This is the first time a drug company has successfully sued to halt an execution, according to the Associated Press.

Court documents stated that Nevada prison officials obtained the sedative midazolam through “subterfuge” and the company demanded that it be returned and not used in Dozier’s execution.

The document notes that midazolam (one of three drugs that were to be used in the lethal injection cocktail) “is not approved for use in such an application”.

Other drug companies like Pfizer have demanded the state of Nevada to return the company’s diazepam (Valium) and fentanyl. The state refused, however. Other manufacturers refuse to sell drugs used in executions. This includes McKesson Corp. It stated that it wanted nothing to do with executions, and accused the state of Arkansas last year of obtaining some of the drugs used in lethal injections under false pretenses.

Dozier was sentenced to death in 2002 after being convicted of killing and dismembering 22-year-old Jeremiah Miller.

He says that he prefers death over life in prison. When asked how he felt about the state trying to use fentanyl to kill him, he responded, “I think it’s awesome. Use a shit ton.”

If the execution had not been interrupted, Dozier would have been the first inmate in the United States to be executed by a lethal injection laced with fentanyl.

[Mugshot via Nevada Department of Corrections]