‘Did You Find the Body?’ Man, 76, Charged in Wife’s Murder Nearly 40 Years After She Disappeared 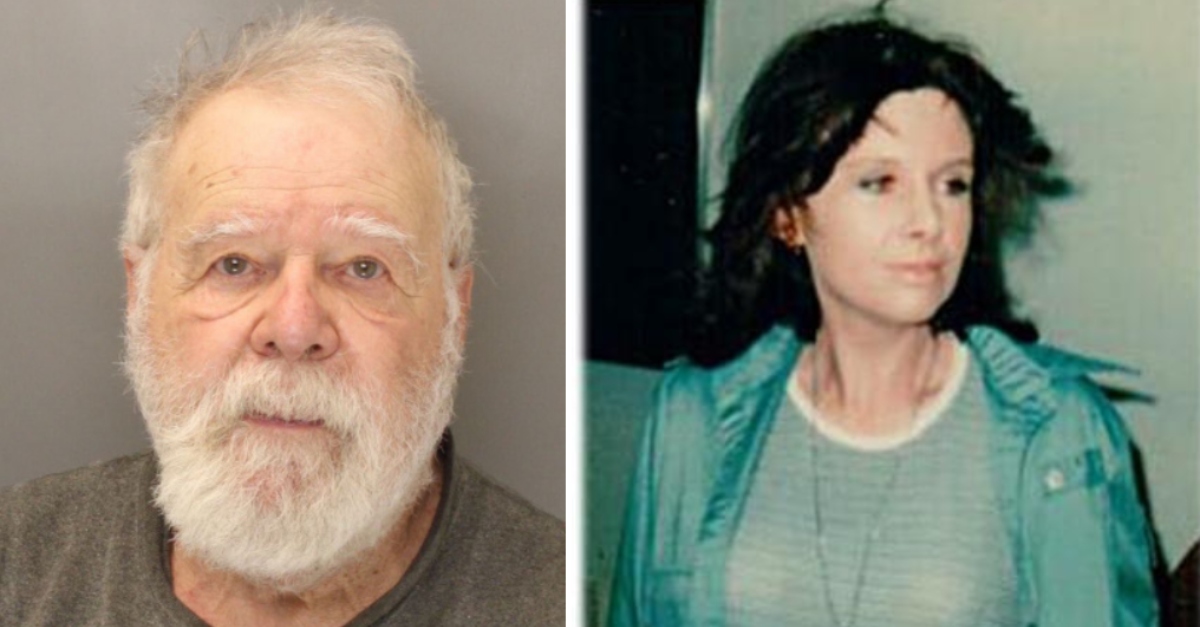 Cops say they have solved a cold case dating all the way back to 1981. Missing woman Gloria Korzon was murdered by her husband William Walter Korzon, now 76, police claim. The defendant allegedly killed the victim after years of abusing her, then went to great lengths to make it seem like she was still alive.

William Korzon faces a slew of charges, including criminal homicide, criminal solicitation to criminal homicide, forgery, and perjury. When questioned earlier this year about his wife’s disappearance, the suspect allegedly replied, “Did you find the body?”

This marriage was bad from the get-go in 1967, police said in an affidavit. The defendant was arrested that year in Springfield, Massachusetts for threatening to kill Gloria, cops said.

It allegedly didn’t get better after their move to Philadelphia in 1968, and relocation to Bucks County in 1971. Through the years, cops investigated multiple domestic violence claims where Gloria Korzon sustained injuries including a broken arm, broken collarbone, and a black eye.

This situation culminated in her disappearance on March 6, 1981. That was the last time she was ever seen, cops said.

But William Korzon allegedly wasn’t done with her yet. He told her employer to let her go due to poor mental and physical health, grabbed her things, and had her final paycheck sent to their home.

The following May, he even signed a Mother’s Day card in Gloria’s name, and sent it to her mother, according to the affidavit. Police say that the defendant admitted in 2019 to sending the card in order to create the appearance of his wife still being alive. Korzon also allegedly admitted to abusing Gloria.

The defendant allegedly went to great lengths to hide his wife’s disappearance and to profit from it, such as forging her signature on checks and filing their joint tax return. In 1988, Korzon allegedly lied in a court hearing so he could get more of his wife’s estate. Gloria was declared dead in 1997.

The new charges stem from police reopening the investigation.

Cops did look into the missing person’s case years ago. In fact, officials said that in 1986, a former tenant of the defendant’s claimed that Korzon asked him to help ambush and murder a Warrington Township police sergeant who had been investigating Gloria’s disappearance.

Police arrested the defendant Thursday. It’s unclear if he has an attorney at this time. He is being held at Bucks County Correctional Facility without bail.