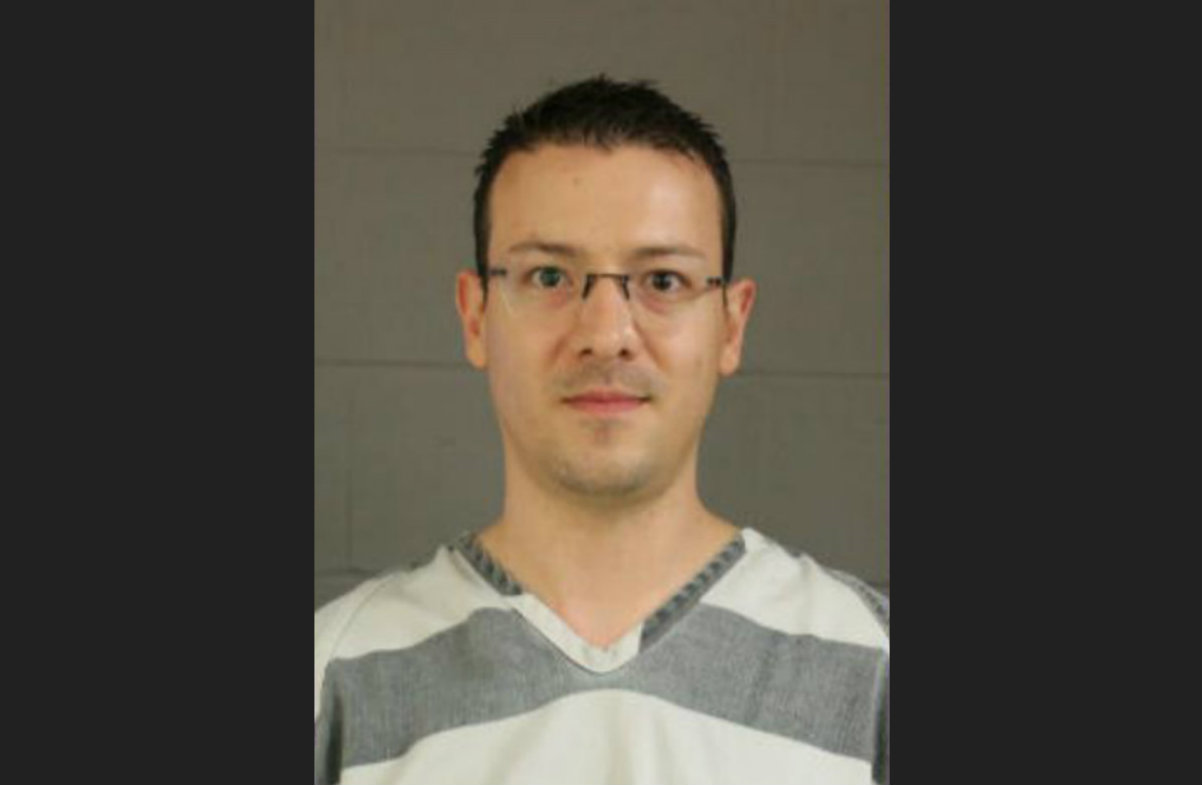 A dentist is accused of making inappropriate sexual contact with female inmates at a South Dakota jail. Facing an arrest warrant, Andrew Heinisch turned himself in Thursday, and immediately posted the $10,000 cash bond.

“These are very serious charges,” Minnehaha County Sheriff Mike Milstead said at a press conference Friday. “Our belief is that at least five people were victimized by this person, who used his position and access to–in this case, women–inappropriately touch them and assault them.”

The probe started June 9 after an inmate told staff that a dentist touched her inapproprately at the dental office in the jail, Milstead said. Heinisch was a subcontractor with Armour Correctional Health Care since 2016. The company provides dental and medical services to the jail, Milstead said. Authorities told them about the probe, and that Heinisch was persona non grata during the investigation.

Law&Crime confirmed with the Minnehaha County Courthouse that Heinisch is scheduled for a initial appearance Monday at 9 a.m. CDT. Ashley Miles Holtz, an attorney of record for the defendant, declined to comment.