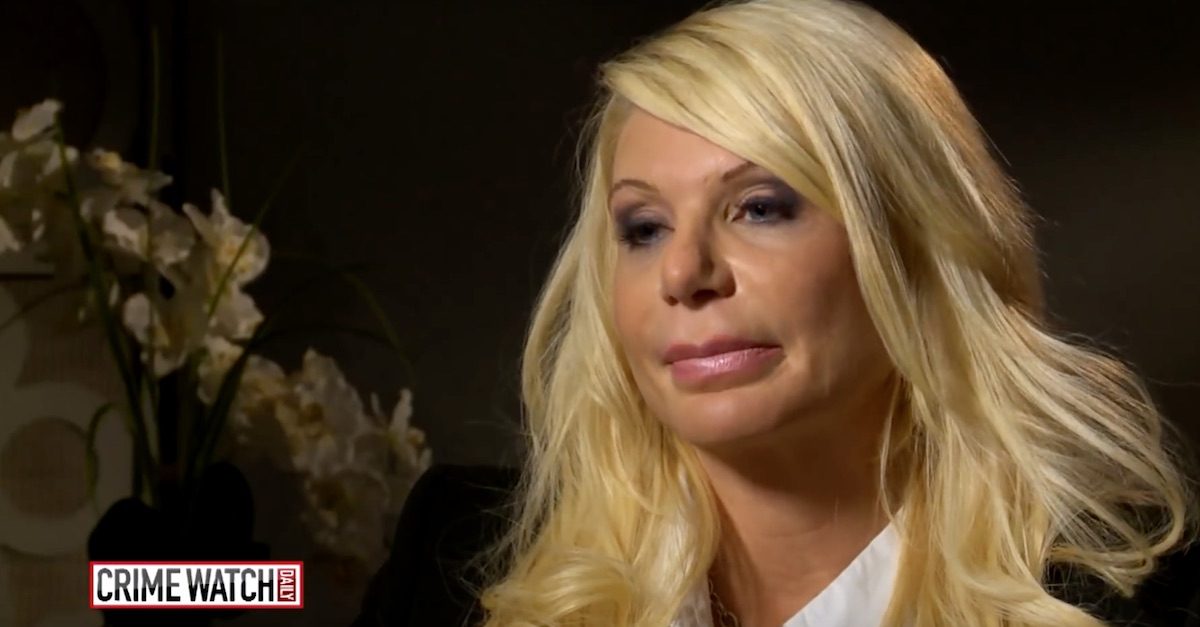 Special counsel Robert Mueller appears to be sending a wake-up call to former Trump campaign advisor Roger Stone with a subpoena of his former aide, Kristin Davis — who also happens to be the “Manhattan Madam” connected to the infamous Eliot Spitzer prostitution scandal.

TMZ is reporting that Mueller has subpoenaed Kristin Davis.

Details are sparse as of now, but TMZ says Davis worked for Stone for a decade and also had contact with Andrew Miller, who has also been subpoenaed by Mueller. That was in June. Miller’s attorney Paul Kamenar said at the time that he intended to fight that subpoena by arguing that Mueller’s appointment was unconstitutional.

In the Paul Manafort case, both D.C. and Eastern District of Virginia federal judges ruled that Mueller’s pursuit of Manafort was within the scope of his investigation as outlined by Deputy Attorney General Rod Rosenstein.

Davis is reportedly attempting to negotiate the “scope of the subpoena with Mueller’s team.”

Another associate of Roger Stone has been subpoenaed by Mueller. It looks like Stone remains a subject of the investigation. He was the Trump associate talking to the Russian intelligence officers via their Guccifer 2.0 persona. https://t.co/dTqXF14EUE

As former federal prosecutor Renato Mariotti pointed out, the spotlight on Stone of late centers on his contact with the “Guccifer 2.0” online persona, which Mueller alleged in an indictment last Friday is actually 12 Russian military intelligence officials.

Davis was sentenced to two years in prison back in 2014 for distributing and possessing with intent to distribute a controlled substance. She wrote a lengthy story about that experience for XOJane. She also talked about her four months on Rikers Island for her involvement in the Spitzer scandal.

“‘Manhattan Madam’ is the salacious title given to me by the tabloid press when I was arrested in the wake of the scandal that brought down Eliot Spitzer,” she said. “Perhaps you caught one of the newspapers that wrote about it because the words ‘politician,’ ‘prostitute,’ and ‘madam’ in one sentence tend to elicit a lot of attention.”

“What most people don’t know about me is my background is finance,” she continued. “Now I am going to jail. For two years.”

“I will lose most of my possessions and be homeless when I come out. And you know what I think? I think I got what I deserved,” she concluded.

Davis herself confirmed that Mueller has reached out to her, according to NBC News producer Anna Schecter.

NBC News has confirmed that Robert Mueller plans to subpoena Kristin Davis, a longtime Roger Stone associate who was the “Manhattan Madam” in the Elliot Spitzer scandal. @annaschecter spoke to Davis, who confirmed that Mueller’s office reached out.

The New York Daily News released the following statement from a representative of Davis: “[Davis and Stone] are very good friends and she has worked on and off for him for the last 10 years. Roger is the godfather to her son. She is currently in the cosmetology business and she knows nothing whatsoever about Russian collusion with the 2016 election.”

Editor’s note: this article was also updated after publication with additional information about Davis.