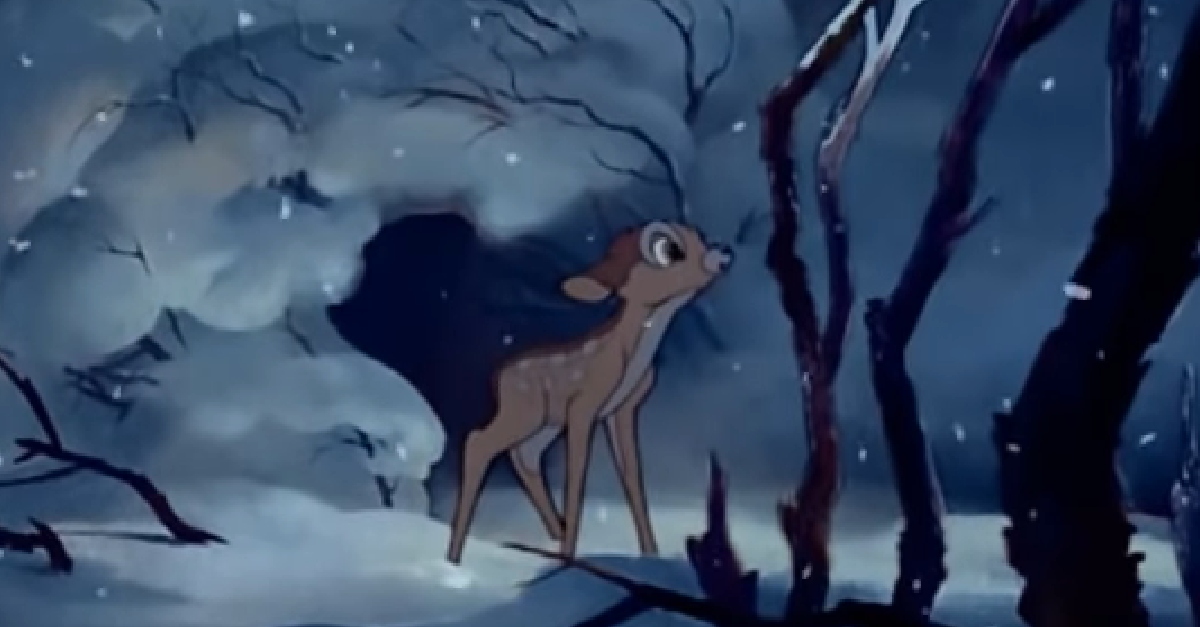 A convicted deer poacher has been ordered to watch the Disney film Bambi once a month throughout his year-long jail sentence in Lawrence County, Missouri. David Berry Jr. must serve this cinematic punishment for his role in a massive illicit hunting scheme, according to the Springfield News-Leader. He pleaded guilty on Oct. 11 to taking wildlife illegally. The defendant must also serve 120 days in Barton County for a felony firearms probation violation.

Prosecutors say Berry Jr., his father David Berry Sr., and Kyle Berry were linked to wildlife violations in Kansas, Missouri, Nebraska, and Canada. Lawrence County Prosecuting Attorney Don Trotter said they killed the deer for their heads and left behind the bodies to rot. Lawrence County Conservation Agent Andy Barnes said the total number of targets remains unclear, but added “it would be safe to say that several hundred deer were taken illegally.” Randy Doman, MDC Protection Division Chief, suggested this was more about getting trophies.

“While there are some cases where poachers go after the antlers for profit, with this bunch it was more about the thrill of the kill itself,” he said.

Berry must first watch Bambi on or before Sunday, December 23. The film famously depicts its young protagonist and his mother eating in a field when they are attacked by a deer hunter. He manages to escape, but his mother loses her life. 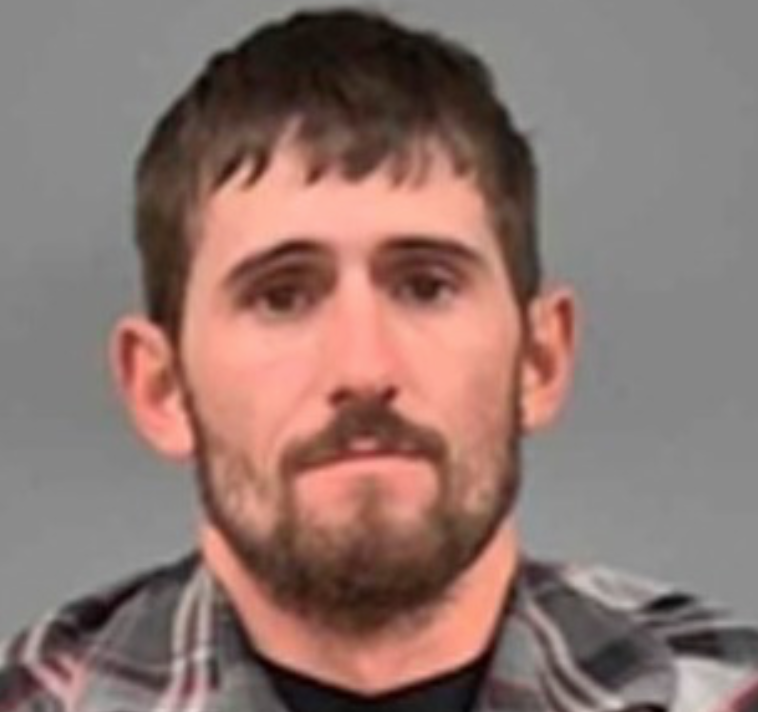 We’ve seen our share of creative, sometimes controversial punishments. For example, Judge Michael Cicconetti in Ohio made a name for himself handing down unique sentences.