Dead Body on a Gurney Rolled Out of Mortuary Van as a Suspect Fled Police in Georgia and Somehow Managed to Escape: Cops 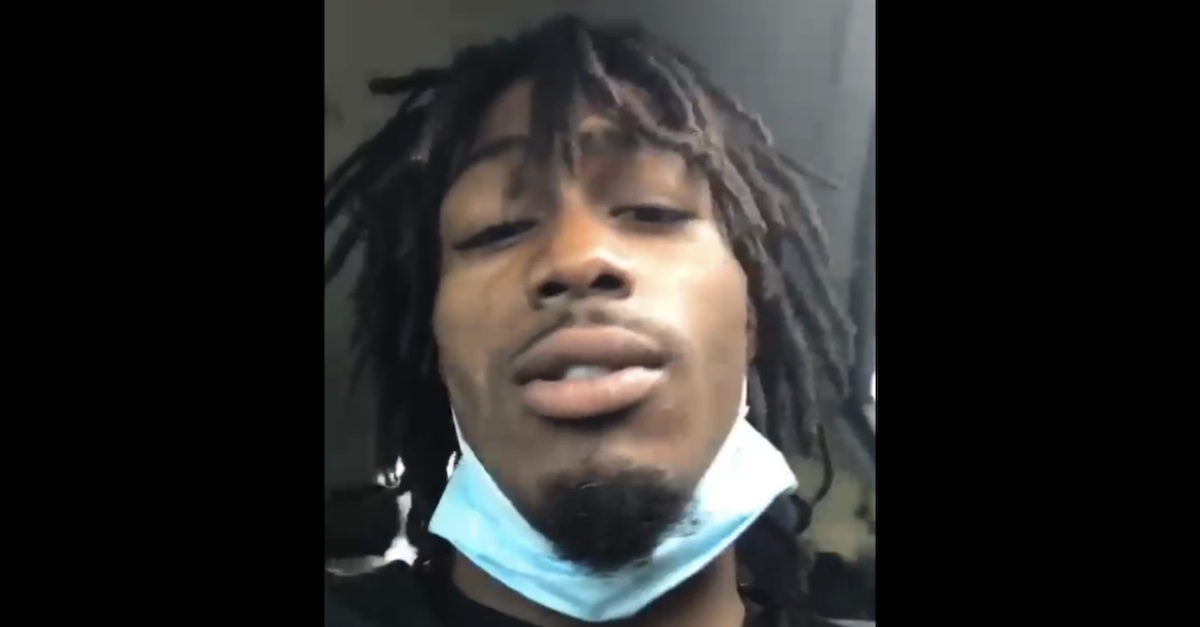 Police in the Peach State say that a 23-year-old man stole a mortuary van outside of a crematory, causing a body on a gurney to roll out of the back of the vehicle. The suspect remained “wanted for several felonies” because he successfully escaped the grasp of law enforcement after a wild pursuit on Wednesday.  That changed on Thursday.

Kijon Griffin of Atlanta turned himself in on Thursday morning and is in custody at the Rockdale County Jail, the Conyers Police Department announced.

“Thank you all for your shares and thanks to the news media for helping to get this story out thus helping Mr. Griffin make the wise decision of turning himself in,” police said in a Facebook comment underneath the initial alert about Griffin being on the run.

Griffin, pictured above, is accused of leading police on a pursuit on Wednesday afternoon beginning in Conyers, Ga. and ending somewhere around 13 miles away.

“Conyers Police Officers engaged in a vehicle pursuit this afternoon that spanned from the City of Conyers to DeKalb County before the vehicle was disabled just before Wesley Chapel Road on I-20 westbound,” the statement from Conyers police said. “The vehicle was a mortuary van parked at a crematory that did contain a body on a gurney.” 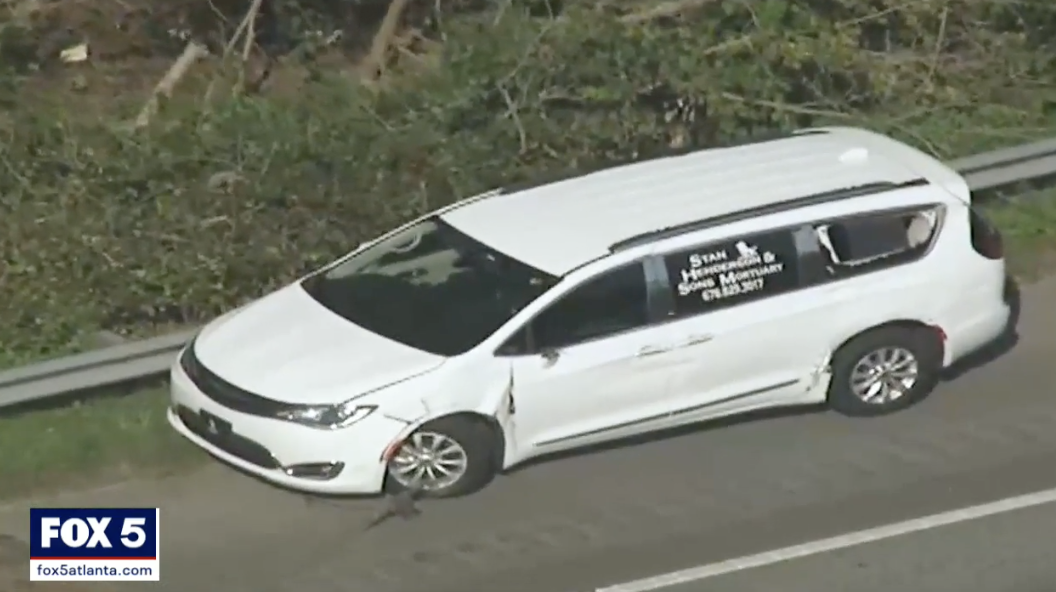 Authorities said that when Griffin tried to get away, the body on the gurney rolled “out of the open back hatch” of the van and “into the parking lot where it came to rest.”

“Personnel on site were able to secure the body,” police said.

During the chase that ensued, Griffin allegedly crashed into “multiple vehicles on I-20” and blew out a tire. The suspect allegedly ditched the vehicle and somehow managed to escape on foot “into the wood line between Panola Road and Wesley Chapel.” 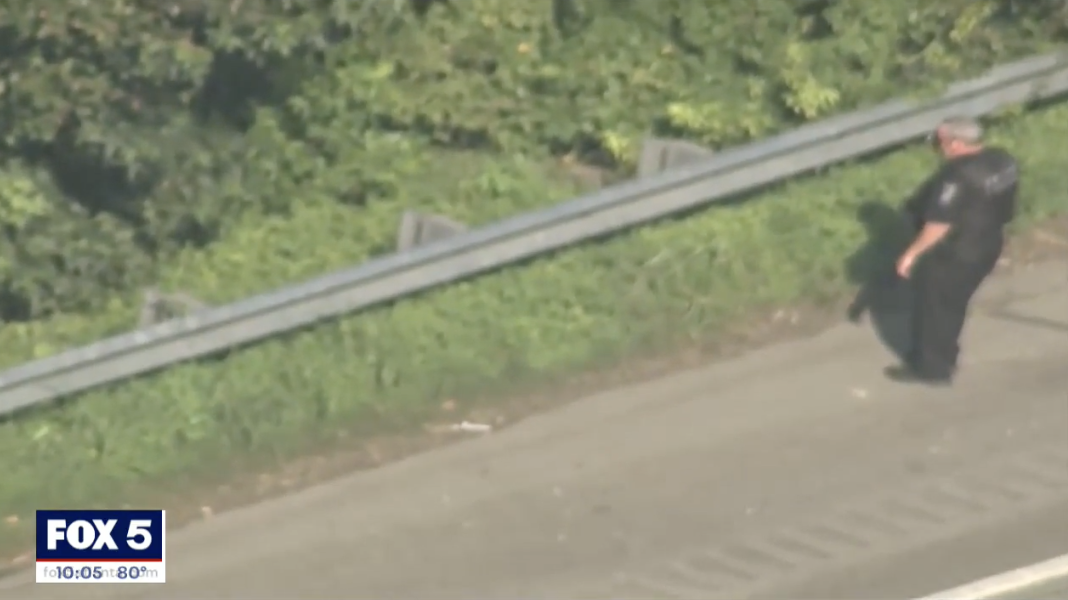 “Unfortunately, the suspect, identified as Kijon Griffin, was not captured,” authorities said at first, offering a cash reward to those with information about Griffin and asking them to “contact Crime Stoppers @crimestoppersatlanta 404-577-TIPS anonymously.”

Police acknowledged on Thursday afternoon that their search for Griffin has ended.