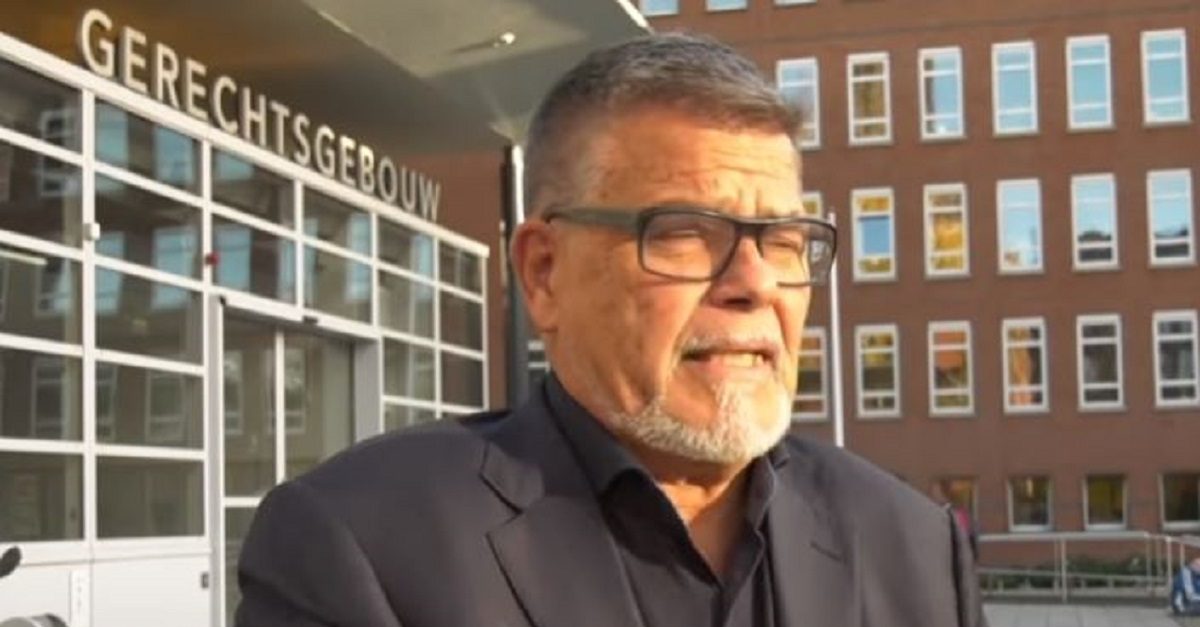 You’re only as old as you feel, right? Not according to the judge in the case of Emile Ratelband, a Dutch man who wanted his birth certificate to be officially changed to make him 20 years younger. Ratelband sought to have age treated as names and genders have in other cases, and wanted to have official records altered to match the age with which he identifies. Instead of 69, he argued, he should be legally declared 49.

The court didn’t go for this, recognizing that age is not only unalterable, but something that certain laws and records depend on.

Ratelband complained in an interview with The Guardian that he did not feel as old as he is, and that he suffers from various forms of discrimination due to his age, even though he doesn’t identify as being that old.

“So when I ask for a mortgage, for example, they say it’s impossible. If I go on Tinder, then I get woman from 68, 69,” he said. While acknowledging that dating apps make it easy enough to lie about one’s age, he said doesn’t want to do that.

The court had no problem with Ratelband acting how he likes, but you can’t change the past, and you can’t be trans-age.

“Mr Ratelband is at liberty to feel 20 years younger than his real age and to act accordingly,” a statement from the Dutch court said. “But amending his date of birth would cause 20 years of records to vanish from the register of births, deaths, marriages and registered partnerships. This would have a variety of undesirable legal and societal implication.”

Ratelband wasn’t too discouraged by the decision, believing there was still enough room for him to recapture his youth by challenging the decision on appeal.

“This is great!” he said. “The rejection of [the] court is great … because they give all kinds of angles where we can connect when we go in appeal.”

[Image via The Guardian screengrab]