Cops: Woman Falsely Accused Her Man of Trying to Strangle Her After He Didn’t Say She Looked ‘Pretty’ 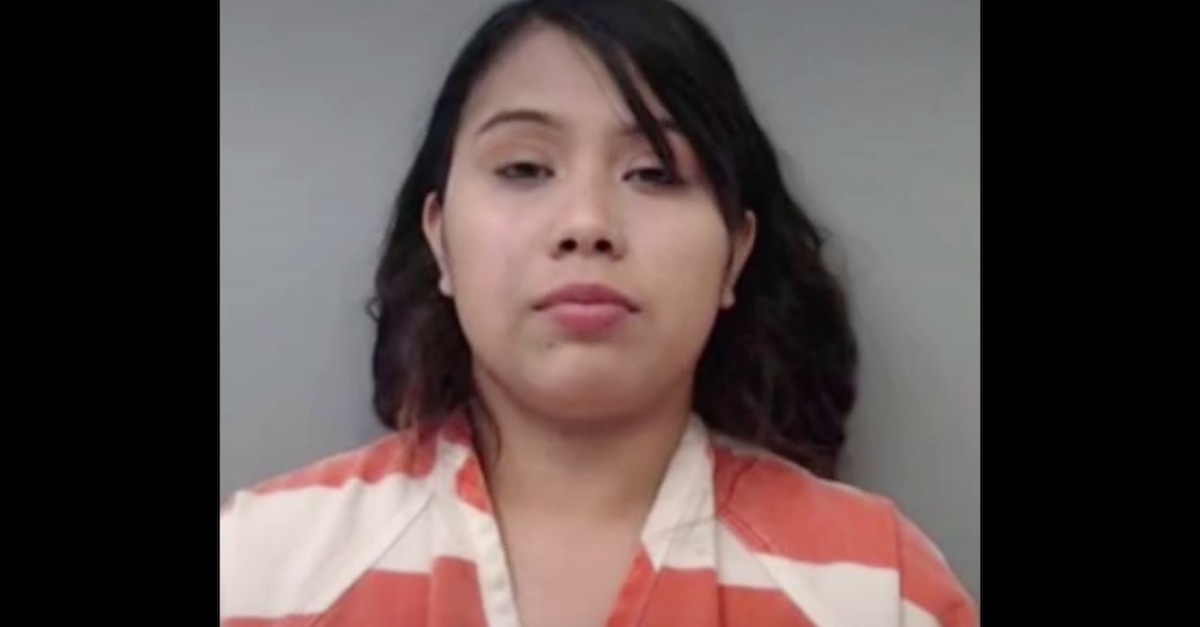 All of this could have been avoided if he had just said she was pretty. In all seriousness, a Texas woman was arrested and charged with two counts of assault/family violence after allegedly attacking her common-law husband for what police say was a very wrong non-answer.

The woman, identified as 20-year-old Laredo resident Lizeth Guadalupe Ramirez, allegedly struck her husband because he didn’t provide an answer to the question, “Do I look pretty?”

The Laredo Morning Times reported that the bitter confrontation began while out at the movies on Tuesday. It was there that Ramirez asked her man if he thought she looked pretty. He didn’t give her the answer she wanted. Actually, he didn’t give her an answer at all, police said.

Police said that during an interview the man claimed he did not hear Ramirez ask this question. He said this angered Ramirez and that they had to leave the movie theater, so as not to make a scene. The ride home was very uncomfortable. Ramirez is accused of hitting the man “several times” while he was driving and continuing this after they got home.

Ramirez had a different story for police. She said that her husband assaulted her and attempted to strangle her. Seeing as she is the one in the mugshot above, it is obvious whose story police believed.

What’s more, a relative allegedly witnessed the assault and was, in turn, assaulted while attempting to stop the confrontation, police said.