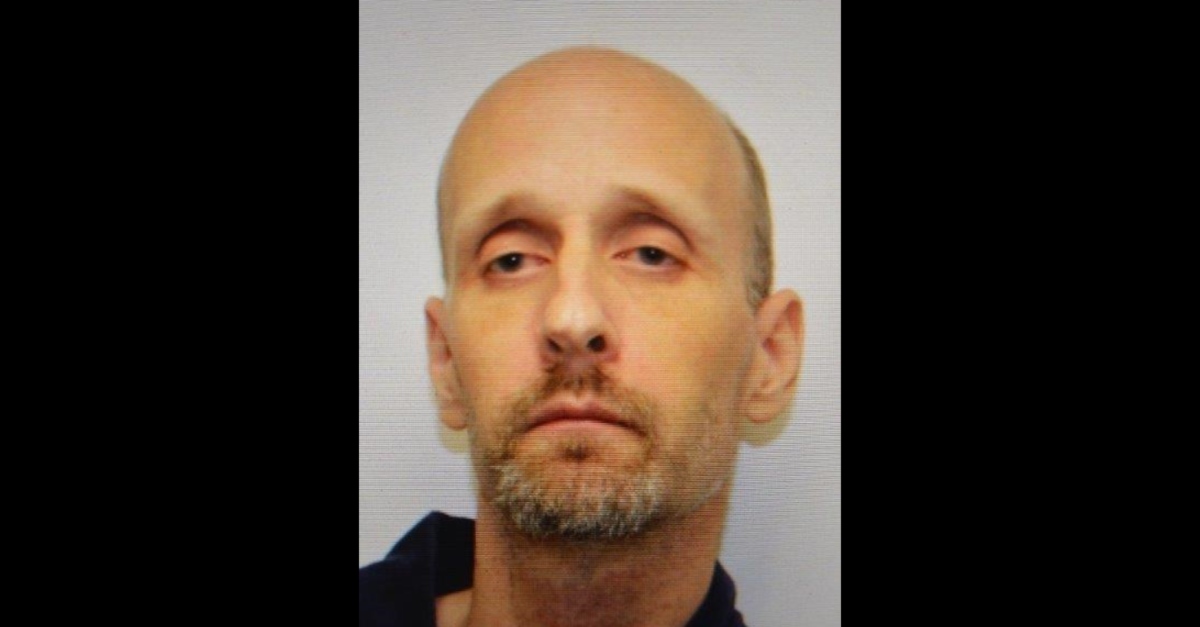 Brian M. Bates, 47, was arrested Friday on a count of criminal open lewdness, according to the Paramus Police Department. Cops responded to a doctor’s office on a report of a man exposing himself to the other patients, said the news release obtained by Law&Crime.

Several women saw this happen, cops said. Bates arrested and booked at the police department, but instead of jail, officers sent him to the New Bridge Medical Center for evaluation.

He is scheduled for a court appearance December 14, a Bergen County court clerk told Law&Crime. Records do not name an attorney for Bates.