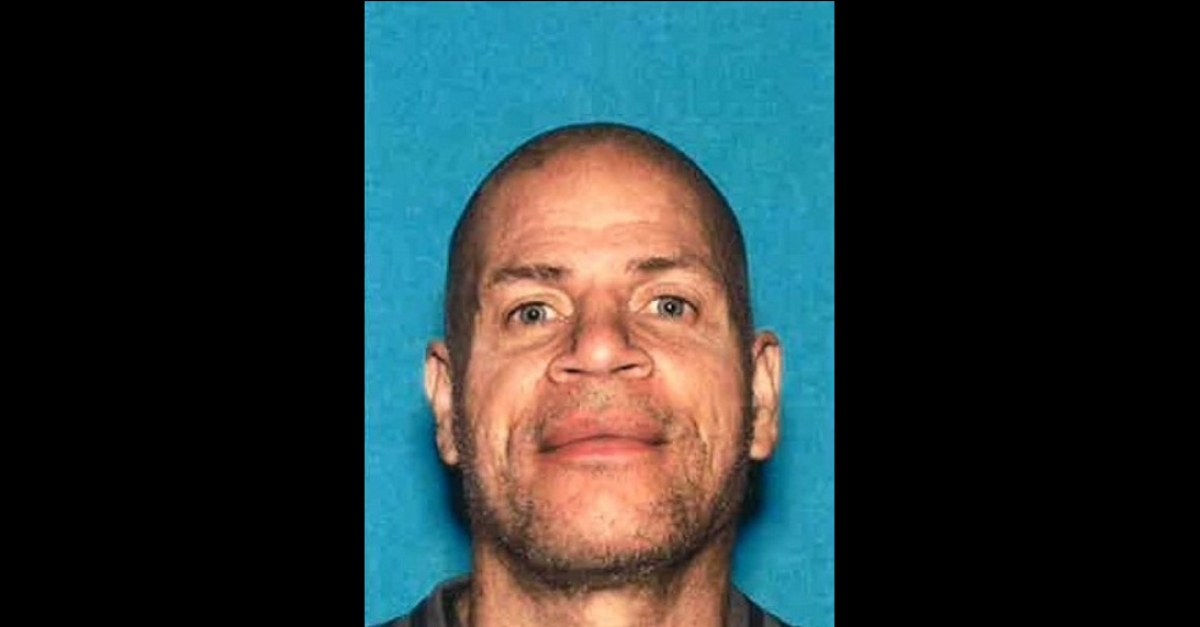 California authorities are looking for Apollo Johnsen. They say this 55-year-old defendant no-showed court on September 16, while he faced trial in Santa Clara for sexually abusing a 16-year-old. Jurors went ahead and handed down a verdict without him present, finding him guilty on Thursday of 16 counts of child molestation. Now there’s an arrest warrant out for this convicted pedophile.

District Attorney’s Office Seeks Public Help to Find Convicted Child Molester@SantaClaraDA issued a warrant for Apollo Johnsen, 55, an air conditioning repairman who was convicted of sexually molesting a young girl for more than a decade. Full details at https://t.co/2H4JiXEKWR pic.twitter.com/giBzUfLijp

Prosecutors say Johnsen began abusing the victim in 2005, when she was 6. His actions continued for over a decade, with him raping her at her East Bay home at age 16, authorities said. This came to light when she went to the hospital in May 2016 for a panic attack, according to the district attorney’s office.

Johnsen was arrested June 29, 2016 at his Santa Clara home, and was out on bail since the following November 2.

This defendant had a prior criminal history.

He was convicted in 1993 for felony second-degree robbery and false imprisonment. The defendant posed as a heating/air conditioner repairman, using this ruse to get into a credit union before it opened. He stole over $50,000 after holding a female employee at gunpoint. Authorities said he also tied up a second woman who entered the credit union.