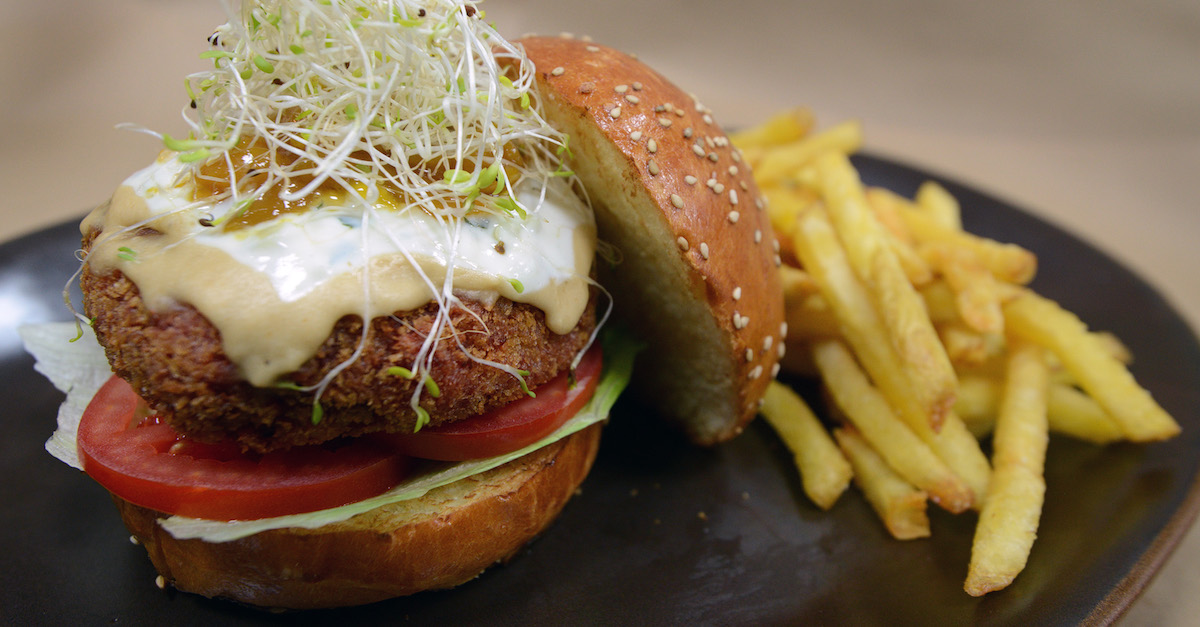 Tofurky and the ACLU have teamed up to combat Arkansas Act 501, a law that prohibits food manufactures from labeling plant-based substitutes as “burgers” or “hot dogs.”

Filed Monday in the Eastern District of Arkansas, Western Division, the lawsuit alleges that Act 501 violates the civil rights of Arkansas’ citizens. This law also extends to dairy alternatives like almond milk and veggie alternatives to grains, such as cauliflower rice.

The law, which goes into effect this month, states that there is a $1,000 fine for every plant-based product labeled as “meat.”

The ACLU claims that the Arkansas Bureau of Standards has “specifically designed [Act 501] to disadvantage purveyors of plant- and cell-based meat.” They argue that this law prevents companies, like Tofurky, from accurately describing their products, both on the shelf and in marketing campaigns.

The lawsuit, which also includes the Good Food Institute and Animal Legal Defense Fund as plaintiffs, claims that there is no evidence that consumers confuse plant-based and meat-based products. In the eyes of the ACLU, this law “does nothing to protect the public from potentially misleading information.”

“When consumers choose plant-based foods, it is not because they are confused or misled, it is because they are savvy and educated about the health and environmental consequences of eating animal products,” Tofurky CEO Jaime Athos would add in a statement.

Overall, the suit argues that the new law “violates both the First Amendment and the Fourteenth Amendment’s due process clause by improperly censoring truthful speech and creating consumer confusion.” The purpose of the law, in the opinion of the ACLU and Tofurky, isn’t to protect the consumer but to help agricultural producers prevent market share loss from milk, meat, and grain alternatives. Brian Hauss, the ACLU attorney on the case, argues that these companies rely on comparisons to describe their products, going so far as to accuse the Arkansas legislature of creating an “imaginary crisis.”

“It’s absurdly patronizing that the government of Arkansas is asserting that the people of Arkansas can’t tell a ‘veggie burger’ from a ‘hamburger,’ or a ‘tofu dog’ from a ‘hot dog,” Hauss said in a statement.

Arkansas State Representative David Hillman (R) argues that companies like Tofurky just need to be properly labeled, saying “You can’t sell a Chevy and call it a Cadillac.”