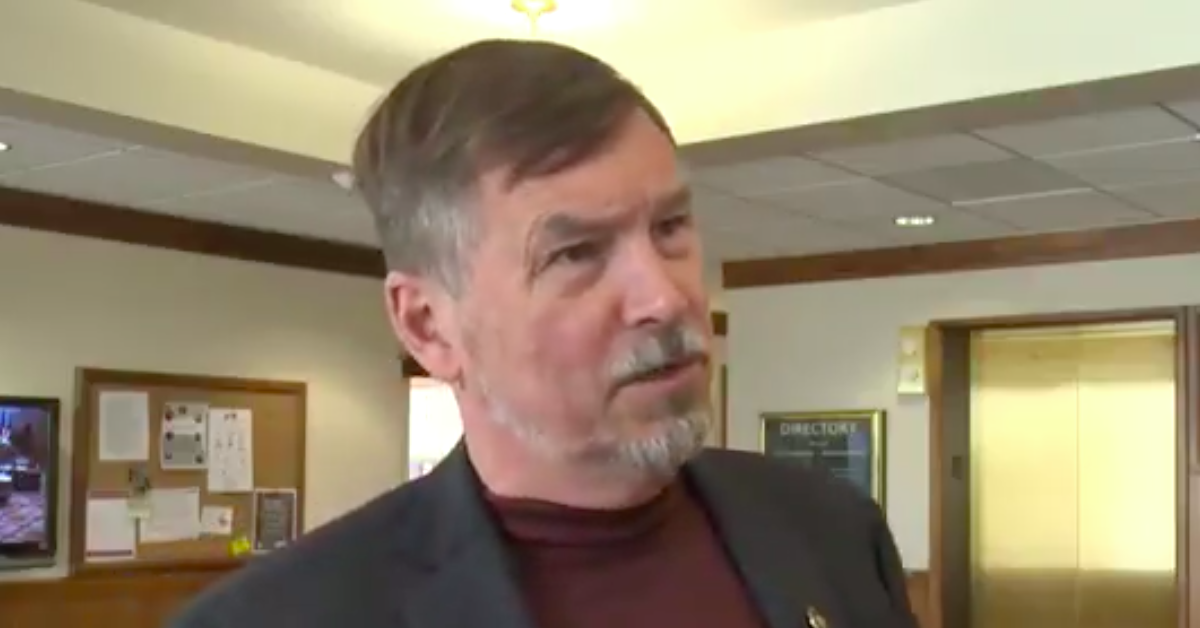 Oregon’s State Capitol is closed Saturday after Democratic lawmakers received a “credible threat” from right-wing militia groups planning to demonstrate on the grounds, in support of Republican lawmakers who recently fled the state to prevent passing a climate bill.

State Senate President Peter Courtney (D) cancelled a planned Saturday legislative session after Oregon State Police informed him there was a credible threat to him, the remaining senators, and the building’s staff.

Oregon State Police captain Timothy Fox said in a statement that police have been “monitoring information throughout the day that indicates the safety of legislators, staff and citizen visitors could be compromised if certain threatened behaviors were realized.”

Carol Alice McCurrie, Courtney’s communications director, confirmed Friday that the Oregon State Police “recommended that the Capitol be closed tomorrow due to a possible militia threat.”

As previously reported by Law&Crime, the partisan conflict began when state Senate Republicans fled the state earlier in the week in order to prevent Democrats, who maintain a super-majority in the State Senate, from passing a climate bill with a quorum vote. Gov. Kate Brown (D) then dispatched the state police to round up the rogue lawmakers, sparking outrage from Republican lawmakers and drawing the attention of the right-wing groups.

One Republican, State Sen. Brian Boquist, even appeared to threaten the lives of any officers sent to pick him up, urging police to “send bachelors and come heavily armed.” He justified his position, saying, “I’m not going to be a political prisoner in the state of Oregon. It’s just that simple.”

Boquist’s comments appear to have elicited a swift response from militia groups, which pledged Thursday to protect Oregon Senate Republicans from police while they fled the Capitol, according to the Willamette Week. Those groups included members of the Three Percenters, an anti-government militia involved in the occupation of the Malheur National Wildlife Refuge in Oregon.

“His comments have created fear among employees in our workplace,” the leaders said in a joint statement, adding, “We will always defend free speech and welcome frank policy discussions, but threats like these are unacceptable.”

Republicans are protesting a proposed cap-and-trade bill that would limit greenhouse gas emissions and auction off pollution “allowances” for every ton of carbon a business planned to emit. The legislation would gradually lower the cap over time to encourage a permanent move from fossil fuels.