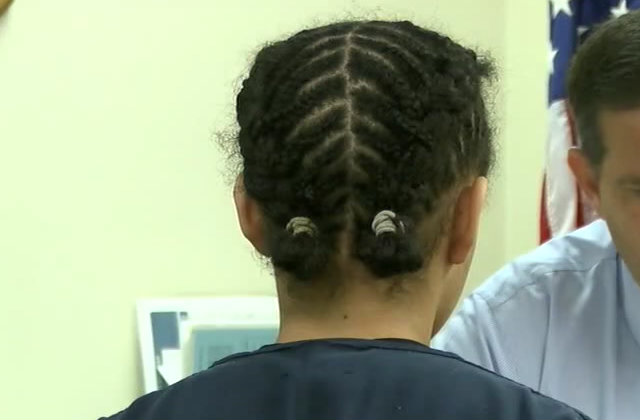 Supporters will meet on May 8th in Warren, Ohio to protest the court hearing of a 15-year-old girl charged in the aggravated murder of father Jonathan Meadows. Family members say the alleged victim actually abused his family, and that his daughter killed him to protect her mother.

Mariame Kaba, who is working to end youth incarceration as founding director of Project NIA, has been very visible in efforts to free the girl.

In a recent interview with The FADER, she said the child has “been under suicide watch several times since her incarceration in late July,” adding that being locked up in this way is harmful. The girl is only behind bars “because all the systems failed her and she did what she felt was the only thing that she really could do in order to make sure that she and her family were safe.”

The child’s attorney is arguing the murder was self-defense. “My daughter did what she did for a reason,” Brandi Meadows told Cleveland at a January hearing. “I’m not saying that it was the right thing to do. But no one knows the hell we went through.”

“My niece needs help,” she said. “She shouldn’t be out walking around. I love her. But there is something wrong here. A child doesn’t just shoot her father. She has psychological problems.”

The girl is being charged as a juvenile. A trial is scheduled to begin May 22.