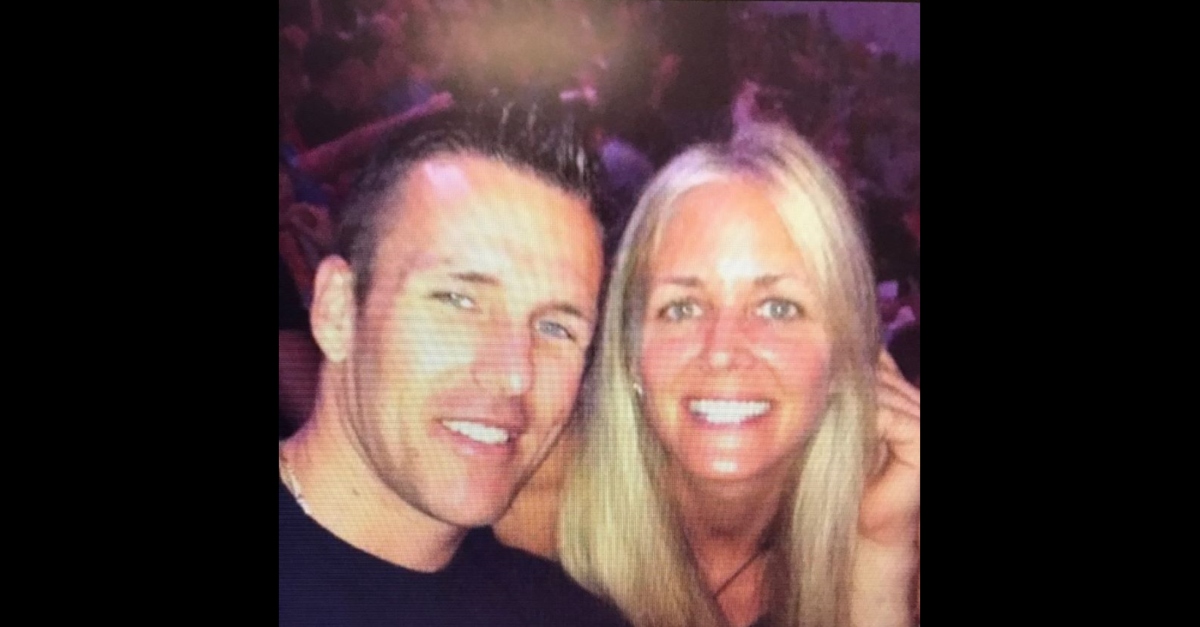 A Florida man is accused of murdering his wife, and trying to pass off her sudden absence as her contracting the novel coronavirus (COVID-19). The Jupiter Police Department previously announced the homicide allegation against David E. Anthony, 43, but the details about his purported plot are new.

The disappearance and alleged murder of victim Gretchen Anthony, 51, popped up on police radar on March 25, according to an arrest report obtained by CBS 12. A witness told cops that she got a “suspicious” text on March 23 from Anthony about contracting COVID-19 and being detained by the Centers for Disease Control and Prevention. The witness hadn’t heard from the victim since, police said. This person also reported that the Anthonys had recently separated, and Gretchen filed for divorce in February.

The story about Gretchen getting COVID-19 didn’t check out. Cops said that they contacted the Jupiter Medical Center, and were told Anthony wasn’t in the system. The victim’s blue Mini Cooper turned up in a parking lot with her purse inside, cops said.

This wasn’t the only witness who got a text from Anthony about COVID-19, officers said. Another person claimed to get a message from her on March 24. Again, the story was that she contracted the coronavirus, was at the Jupiter Medical Center, and was being handled by the CDC. One of the witnesses later said that “Gretchen” texted her mother, with a story about being on a ventilator at Palms West Hospital. Again, this story didn’t check out.

Yet another witness, a friend of David Anthony’s, purportedly told police he saw that Gretchen stopped sharing her location on March 21, which was out of character. Then she started texting in language that sounded unlike her, but sounded more her husband David. On top of that, two other people also claimed to get suspicious texts, and one of them voiced concern about David possibly doing something to Gretchen.

Officers went to Gretchen Anthony’s home on March 26, and a neighbor asked if they were looking into an attack from Saturday, March 21. This person claimed to hear a woman scream, and a woman yelling “No! No it hurts.”

Another neighbor reported hearing screams, too, and saw David Anthony’s truck parked on the road. The bed was covered with a tarp. This witness claimed that on March 23, someone was cleaning the garage, and some mixture of water and an “unknown chemical” was coming from the door and alley. A third neighbor had surveillance footage appearing to put David Anthony’s truck at the scene, and police said they found signs of cleaning at the home. Towels in the washing machine featured a red-looking “substance” that resembled blood. A search of Gretchen’s home on March 27 resulted in a K-9 detecting blood on the garage floor, officers said.

The description of a March 30 phone call between a detective and a man claiming to be David Anthony was redacted. Even the public information is the kind that just fuels more questions: Officers said that there’s evidence the defendant and the victim’s cell phones were “hitting off” cell towers in Texas around the same area.

Gretchen Anthony remains missing but police argue that she’s dead. The defendant remains in a jail at Las Cruces, New Mexico, after being arrested as an alleged fugitive from justice. He is charged with second-degree murder, and kidnapping. The defendant is awaiting extradition.

Police ask that anyone with information about this case call them at (561) 741-2235. They say that David Anthony sometimes put a magnetic FPL [Florida Power and Light] sticker on the side of his truck, which was elsewhere identified as a black Nissan Frontier. They also mentioned that he often brought his dog along to public areas. 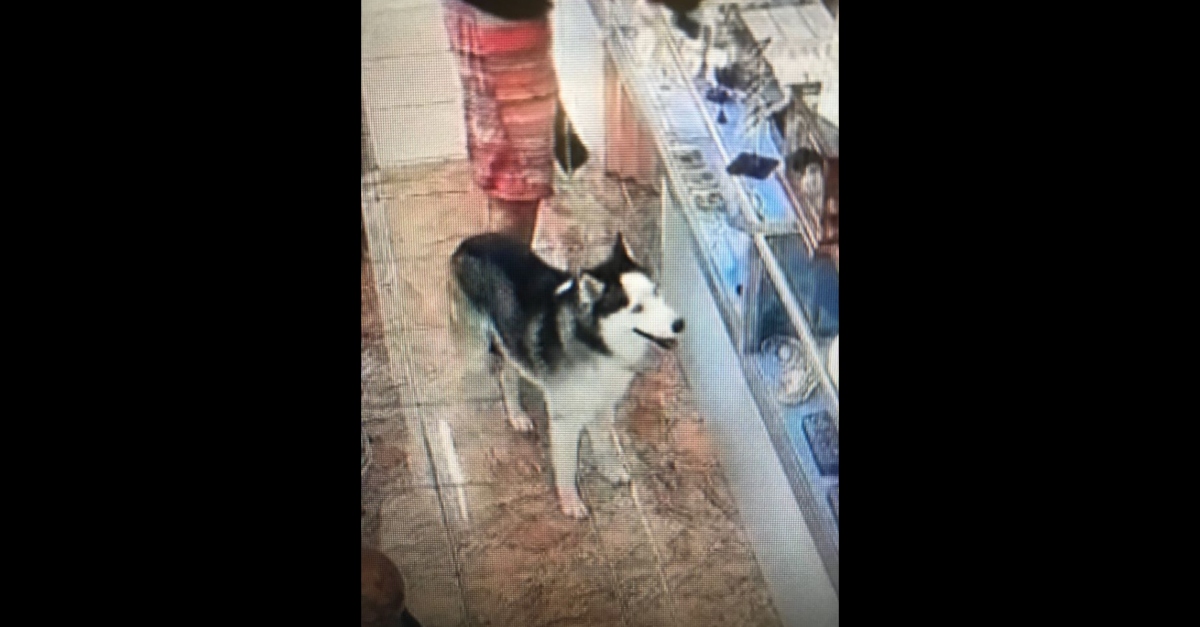 David Anthony was in trouble with the law just days before his wife’s disappearance. In a bizarre allegation, Riviera Beach police said he was “suspiciously” approaching teenage girls (about age 15). An officer claimed to see that black electrical tape was used to alter the defendant’s vehicle tag, turning a 6 to an 8, according to the arrest report obtained by Law&Crime. The investigator questioned him about it, and he tried to pass this off as his 12-year-old stepdaughter being responsible. She liked to play with tape, he allegedly said.

This interaction escalated to Anthony allegedly acting nervous, and trying to leave. Things escalated from there, with the defendant slamming a car door repeatedly onto a female officer’s arm, police said.