Sheriff Says Florida Pastor Will Be Arrested Again if He Continues Violating Orders: ‘This Isn’t About Freedom of Religion’ 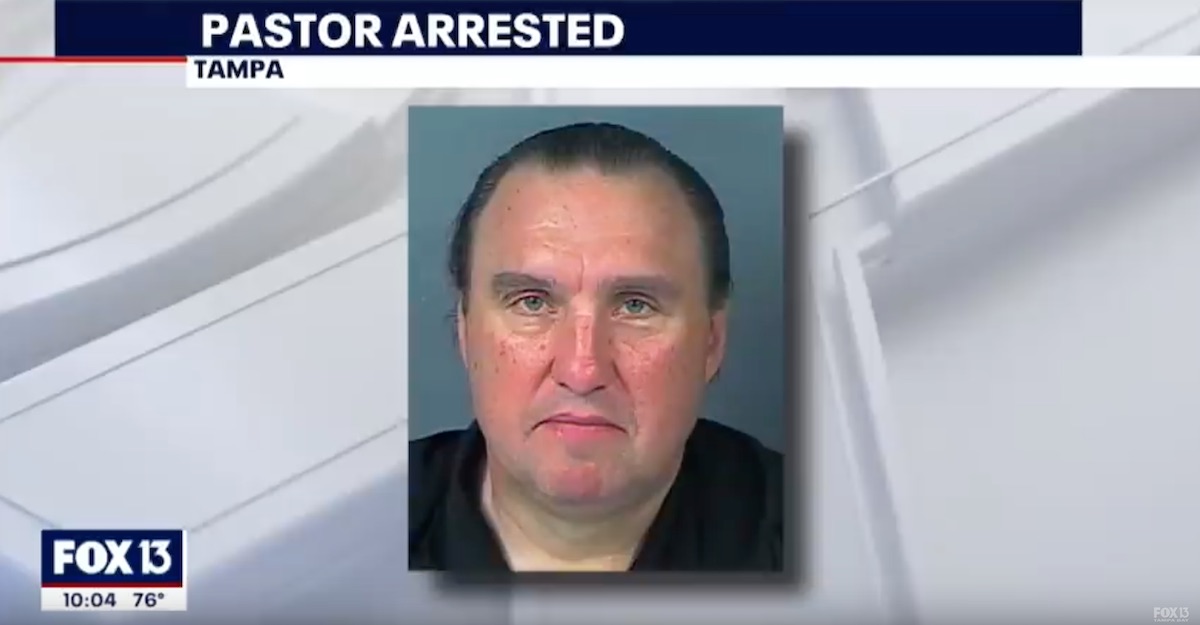 A Florida Sheriff on Tuesday threatened to arrest a Tampa pastor again if that pastor continues to violate the state’s “Safer at Home” executive order amid the COVID-19 pandemic.

Rodney Howard-Browne, a pastor at The River at Tampa Bay Church, was arrested on Monday after video showed packed Sunday services. A tip was submitted to authorities and authorities acted.

“Well, unfortunately I believe he’ll find himself under arrest again. And that’s the last thing that we want,” Chronister said. “You know, here, under a declared state of emergency–and I think I, I normally don’t try to speak for law enforcement–but I think all law enforcement in general is trying to focus on education. Educating our population that, listen, it’s safer at home. Please distance yourself. It’s the only way that we can begin to resume any type of normalcy in our lives.”

“And again, I have to express, this isn’t about freedom of religion. This has nothing to do with this gentleman being a pastor,” the sheriff continued. “This would be no different it was a gym owner. If it was anyone who is encouraging large gatherings, you’re going to be in defiance of this order and find yourself facing the same type of results or outcome this pastor did.”

Chronister said Monday that Howard-Browne’s “reckless disregard for human life put hundreds of people in his congregation at risk and thousands of residents who may interact with them this week in danger.”

The sheriff said that Howard-Browne was disregarded the orders from President Donald Trump, Florida Governor Ron DeSantis (R), the Centers for Disease Control and Prevention, and the Hillsborough County Emergency Policy Group.

“We would never impede someone’s ability to lean on their religious beliefs as a means of comfort, but practicing those beliefs has to be done safely,” Chronister said at a press conference prior to the pastor’s arrest.

All told, Howard-Browne’s 400 to 500 congregants reportedly gathered at the megachurch despite the pandemic. It was apparently the church’s belief that it is an “essential” service that should remain open.

“In a time of national crisis, we expect certain institutions to be open and certain people to be on duty. We expect hospitals to have their doors open 24/7 to receive and treat patients,” a March 18 statement said. “We expect our police and firefighters to be ready and available to rescue and to help and to keep the peace. The Church is another one of those essential services. It is a place where people turn for help and for comfort in a climate of fear and uncertainty.

Howard-Browne was charged with unlawful assembly and violation of a public health emergency order.