The new COVID-19 vaccines are out, so every little bit helps as the country tries to return to normalcy. With that said, it is as bad a time as any to learn that a Wisconsin pharmacist allegedly sabotaged more than 500 doses of the Moderna vaccine. That number goes a long way since the process per person requires two doses.

In a press statement posted to Facebook, the Grafton Police Department said they were called to the Advocate Aurora Health Hospital in Grafton on Wednesday on a report that a former employee intentionally removed vaccines from refrigerated storage and left them out overnight. Health professionals said this made 570 doses “useless,” police said.

This incidentally was previously believed to be an accident, but Aurora Health said that they discovered that the pharmacist did this on purpose. The former employee in question allegedly admitted in writing that he left out the vaccine on purpose, knowing that improperly stored vaccines would get ruined. Detectives suggested that the defendant knew spoiled vaccinations would be useless, and that people who got them would think they were vaccinated when they actually were not.

Cops said 57 of those doses were given to patients, but citing health officials, there would be no health problems due to the spoilage. The value lost was estimated between $8,000 to $11,000.

The Grafton Police Department did not identify the defendant, asserting that he had to be formally advised of his charges. They only said he was a “former Aurora Health employee,” who was arrested for first-degree recklessly endangering safety, adulterating a prescription drug, and criminal damage to property. They mentioned he was being held at the Ozaukee County jail. As previously noted, a Steven Brandenburg is at the Ozaukee County jail. 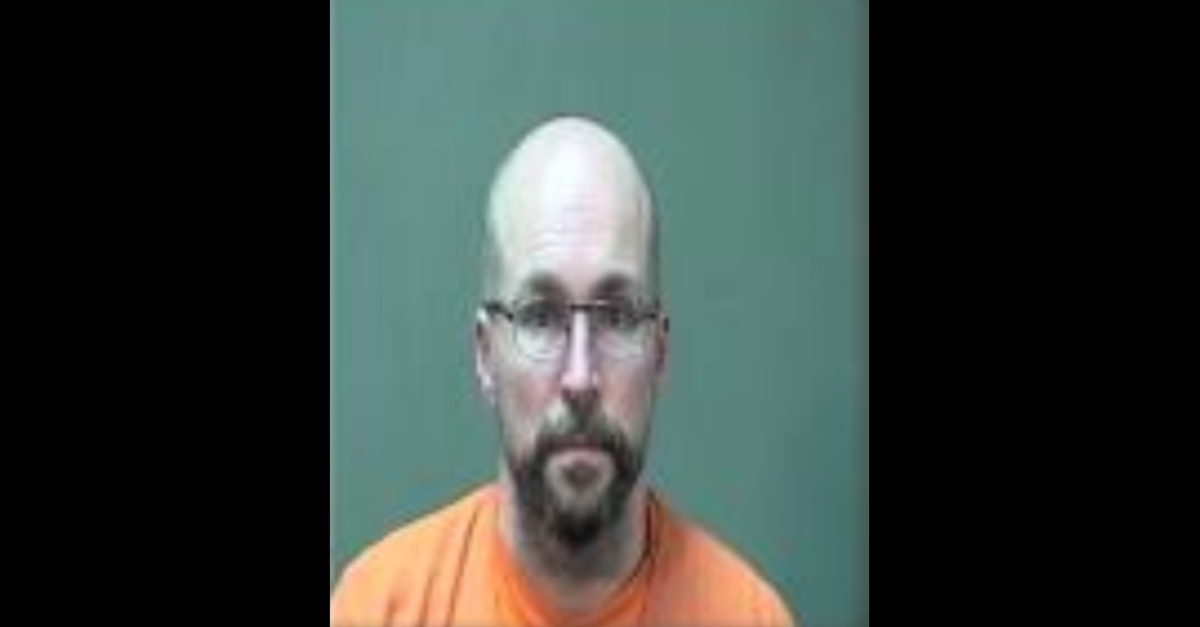 Records viewed by Law&Crime show that he is being held on two counts: one each of second-degree recklessly endangering safety, and criminal damage to property. He was taken into custody on Thursday. Online records do name a “Steven R. Brandenburg” as a pharmacist out of the village of Saukville, which is in Ozaukee County. In any case, it is unclear if jail inmate Bradenburg has an attorney of record.