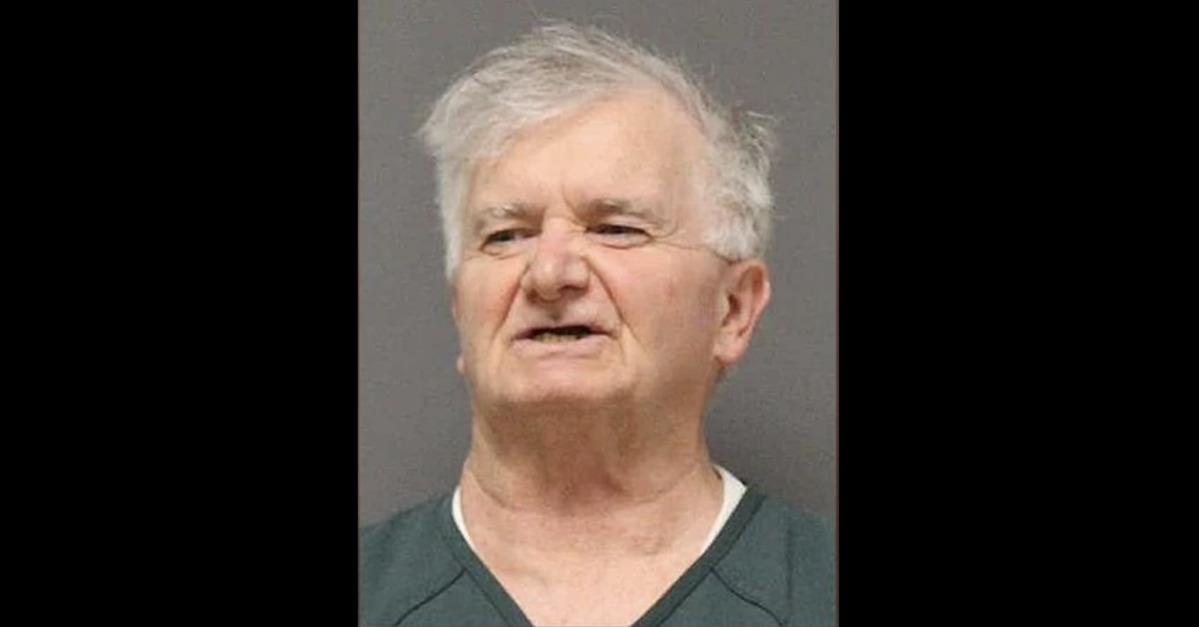 A man in New Jersey was arrested and charged with violating the Garden State’s current quarantine regime by entering two stores in the span of three hours without wearing a mask.

Authorities also claim that 70-year-old Stephen Breza tried to start a fight during each alleged unmasked incident at two separate Wawa convenience stores located some 15 or so blocks apart.

“Breza allegedly became belligerent when he was told to wear a mask inside the Wawa store at 179 Route 37 East,” authorities claim. “He allegedly started screaming, flailing his arms, and cursing at employees. He allegedly threatened a customer in the store that he was going to hit him with a pipe. When police arrived, he screamed at officers and resisted arrest.”

Less than a few hours later, the scene more or less repeated, according to the Toms River Police Department. But this time with feeling. The round-up notice notes:

Shortly after 1:30 p.m., he went to a second Wawa at 1600 Route 37 East, where he again refused to wear a mask. He allegedly punched a male customer in the face, and when the victim left the store, Breza allegedly went to his car and retrieved a pipe, which he wielded menacingly. Breza was arrested again and lodged in jail.

New Jersey residents are mandated to cover this noses and mouths while in public with very limited exceptions.

Where an essential retail business is permitted to maintain in-person operations pursuant to Executive Order No. 107 (2020) and any subsequent Administrative Orders, such business must adopt policies that include, at minimum, the following requirements…Require workers and customers to wear cloth face coverings while on the premises, except where doing so would inhibit that individual’s health or where the individual is under two years of age, and require workers to wear gloves when in contact with customers or goods. Businesses must provide, at their expense, such face coverings and gloves for their employees. If a customer refuses to wear a cloth face covering for non-medical reasons and if such covering cannot be provided to the individual by the business at the point of entry, then the business must decline entry to the individual, unless the business is providing medication, medical supplies, or food, in which case the business policy should provide alternate methods of pickup and/or delivery of such goods…

Breza was charged with violating the emergency orders, disorderly conduct, and failure to submit to fingerprinting in both instances.

But the two separate arrests were also marked by allegedly different violations of the law as well.