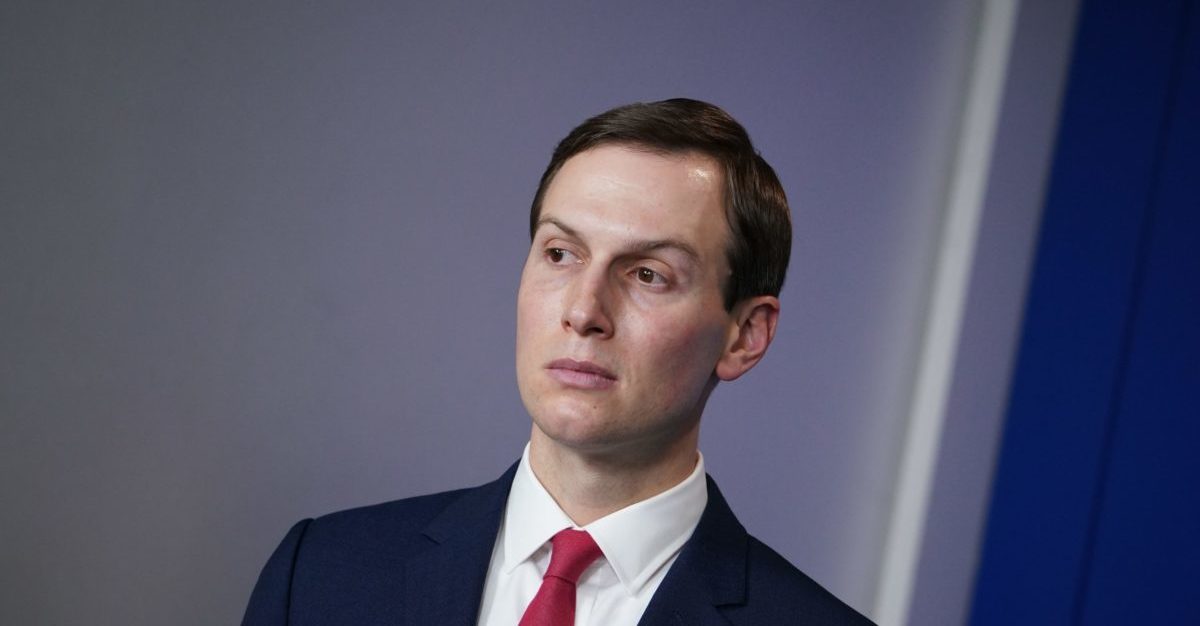 The COVID-19 pandemic created overwhelming demand for PPE, forcing FEMA to seek out new vendors–often headquartered overseas–with which the agency had never transacted business in the past. According to the report, the newly enlisted junior analyst volunteers often contacted these new vendors on behalf of the government from their personal email accounts, nearly prompting at least one federal employee to involve the police [emphasis ours on the legal issue]:

In one case, FEMA advised a vendor to report the contact to police, not realizing at the time that the email had come from one of the volunteers. Using Gmail only also means their correspondence wouldn’t be automatically captured in government records, a legal requirement for government business.

“FEMA staff were told the volunteers were part of the White House coronavirus task force, according to people at the agency,” the report read. “These people said FEMA staff understood that to mean they were federal employees on loan from the White House. FEMA’s leader, Peter Gaynor, and Rear Adm. John Polowczyk, who heads the supply-chain task force, learned of the volunteers’ affiliation with Insight on Saturday—after the volunteers already had left their roles April 10—when The Wall Street Journal sought FEMA’s comment about the program, a person familiar with the matter said.”

Such concerns with Kushner’s “shadow task force” had already been voiced last month by government watchdog group Citizens for Responsibility and Ethics in Washington (CREW).

As previously reported by Law&Crime, CREW penned a letter to White House Counsel Pat Cipollone warning that Kushner’s team appeared to be violating “key aspects of the PRA.”

Enacted in the aftermath of the Watergate scandal, the PRA requires presidential administrations to retain all “documentary material” of “the activities, deliberations, decisions, and policies that reflect the performance of the President’s constitutional, statutory, or other official or ceremonial duties.” A more recent section of the same law deals with private email accounts for individuals in the executive branch, including any “unit or individual of the Executive Office of the President whose function is to advise and assist the President.”

“Of particular concern, these outside advisers do not appear to be following proper governmental protocols,” CREW Executive Director Noah Bookbinder wrote. “For example, they are using private email addresses to email large groups of government employees, creating security concerns and sowing further confusion.”