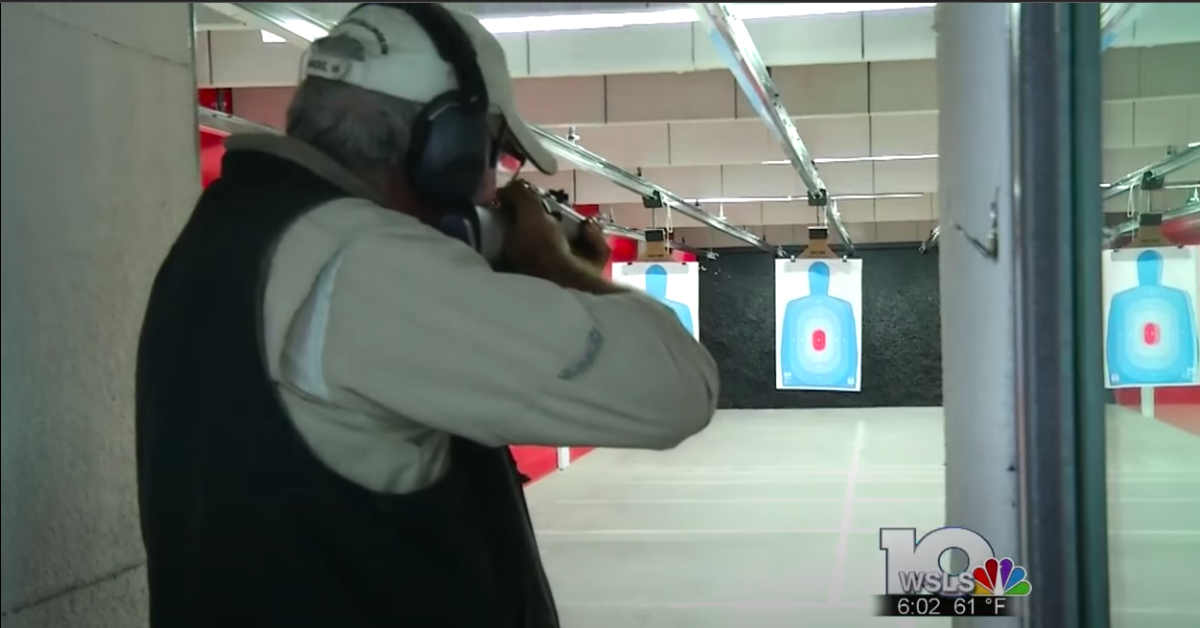 An indoor gun range in Virginia will be allowed to reopen amid the state’s emergency shutdown of non-essential businesses after a judge ruled that ordering its closure was beyond the authority of Democratic Gov. Ralph Northam, even during a pandemic.

Lynchburg Circuit Judge F. Patrick Yeatts on Monday ruled that plaintiff SafeSide gun range and other indoor gun ranges fell within the scope of Virginia’s Constitution – which mirrors the Second Amendment of the U.S. Constitution almost verbatim – and therefore cannot be restricted by the governor’s executive order.

“Levels of scrutiny favorable to the Governor in the present case contradict [Virginia’s Second Amendment] provision that the Governor cannot ‘in any way limit or prohibit the rights of the people to keep and bear arms,’” Yeatts wrote. “Having found that indoor gun ranges are protected by the statute, the Court cannot uphold executive orders that limit or prohibit indoor gun ranges. The Court assumes executive orders regulating all business would not violate the statute, but the Order targets indoor gun ranges by lumping them in with the closure of recreational businesses.”

Reasoning that gun ranges and their customers would suffer irreparable harm if forced to remain shuttered, Yeatts granted an injunction allowing them to reopen immediately.

Virginia Attorney General Mark Herring (D) told the Associated Press on Monday evening that his office was still considering how to respond to the ruling.

“Governor Northam’s efforts to save lives and slow the spread of COVID-19 are necessary and proving to be effective, but unfortunately, the gun lobby believes the ability to shoot a gun indoors during this pandemic is worth risking further spread of the virus and making Virginia communities and families less safe,” Herring said.

Northam himself echoed Herring in a statement issued after Yeatts handed down his decision, saying his goal was to “promote and protect the health and safety of Virginians,” adding that, “no particular business has been singled out.”

Philip Van Cleave, president of the Virginia Citizens Defense League, a gun rights advocacy group that joined SafeSide in the lawsuit, told the AP that the group planned to get a broader ruling that would apply to the entire state.