N.H. Woman Allegedly Called 9-Year-Old Black Child the N-Word, Then Threatened to ‘Kneel on His Neck’ 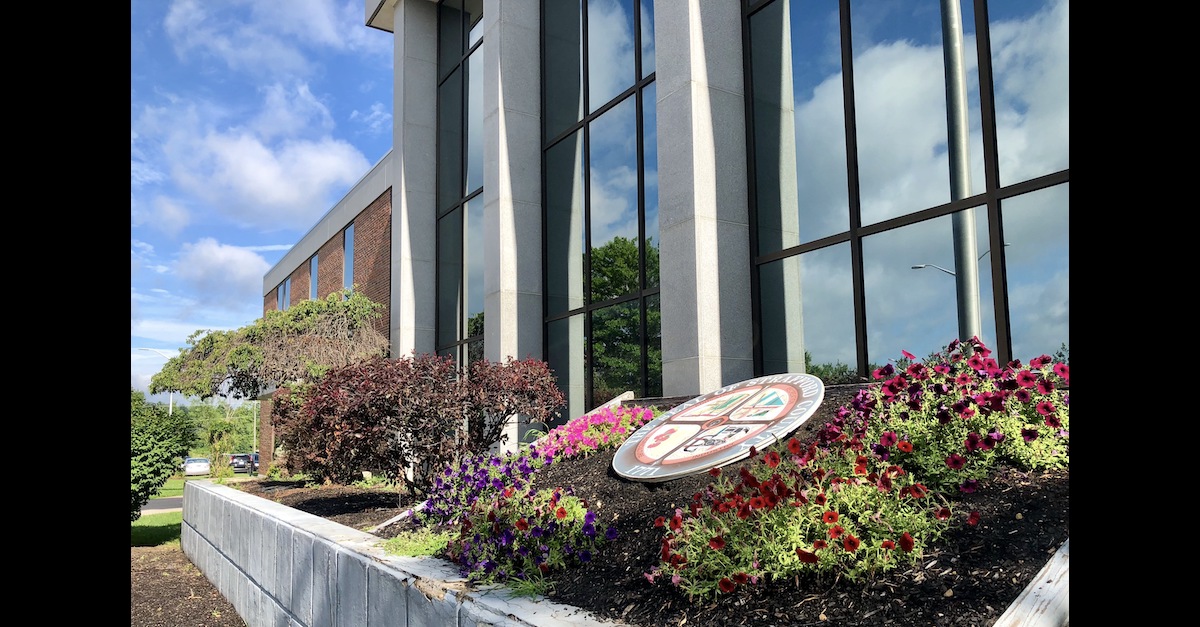 A woman in New Hampshire is facing a civil rights complaint after authorities say she was motivated by race when she threatened a nine-year-old Black child by calling him a “n****r” and telling him she would “kneel on his neck.”

The complaint, filed Thursday in Strafford County Superior Court, claims that Graper threatened the nine-year-old boy, referred to as D.H. in court documents, after he accidentally broke a toy belonging to Graper’s son.

According to the filing, D.H. and Graper’s son were playing in a neighborhood park on May 10 when Graper’s child “pushed” D.H. and caused him to break “a foam missile or foam bullet” that belonged to Graper’s child. Graper’s child then ran home and told his mother what happened.

“Afraid, D.H. ran away, but the defendant was able to catch up to him,” the complaint states. “The defendant threatened D.H. that she would kneel on his neck.”

A bystander, identified as A.P., heard Graper threaten D.H. and attempted to intervene, telling Graper that her behavior was “unnecessary.” Graper allegedly responded by yelling at A.P. As D.H. continued to return home, he allegedly “heard [Graper] scream the word ‘n****r’ at him.”

D.H.’s mother called the Dover Police Department and filed a report against Graper, whose race was not mentioned in the complaint.

“When police met with the defendant on June 1, 2021, the defendant initially could not recall the incident but then recounted how D.H. broke her child’s toy,” the complaint states. “The defendant denied telling D.H. that she would kneel on his neck, and instead, she recalled stating words to the effect ‘you wonder why you guys get fucking kneeled on.’ She also denied calling D.H. a n****r but later stated it was because ‘they’ do not know how to shut their ‘n****r pie holes.’” 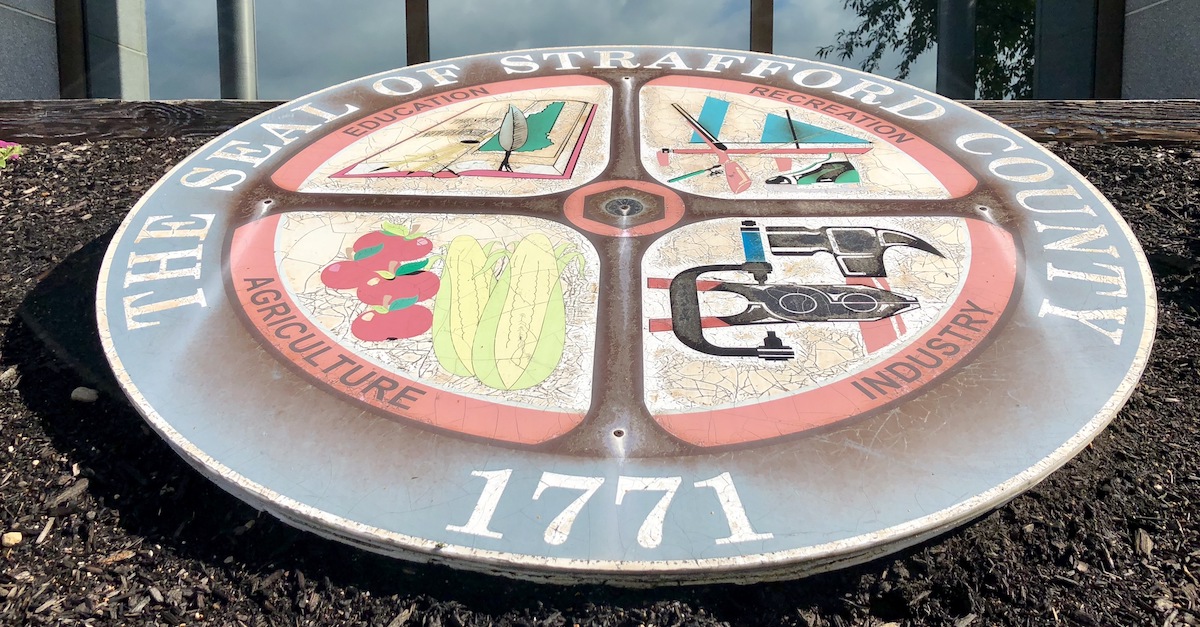 A seal outside the Strafford County, N.H. courthouse appears in an Aug. 2, 2018 file photo.

The attorney general’s office said that the encounter with Graper “had an impact upon D.H.,” as he understood her threat as a reference to George Floyd‘s death at the hands of now-convicted murderer Derek Chauvin.

“When the defendant made her threat to D.H., he began to cry,” the complaint states. “Since the threat, D.H. has been afraid to return to the park and will only do so when other children are there to help keep him safe.”

The complaint alleges that Graper violated D.H.’s civil rights by making a threat to use physical force that was motivated by the child’s race.

The state is seeking a judgement of up to $5,000 from Graper and a temporary restraining order prohibiting her from further civil rights violations for up to three years.

The attorney general’s office did not immediately respond to an email from Law&Crime seeking additional comment. There was no attorney listed for Graper on the online case docket. The Associated Press was unable to reach Graper by phone, email, or social media.