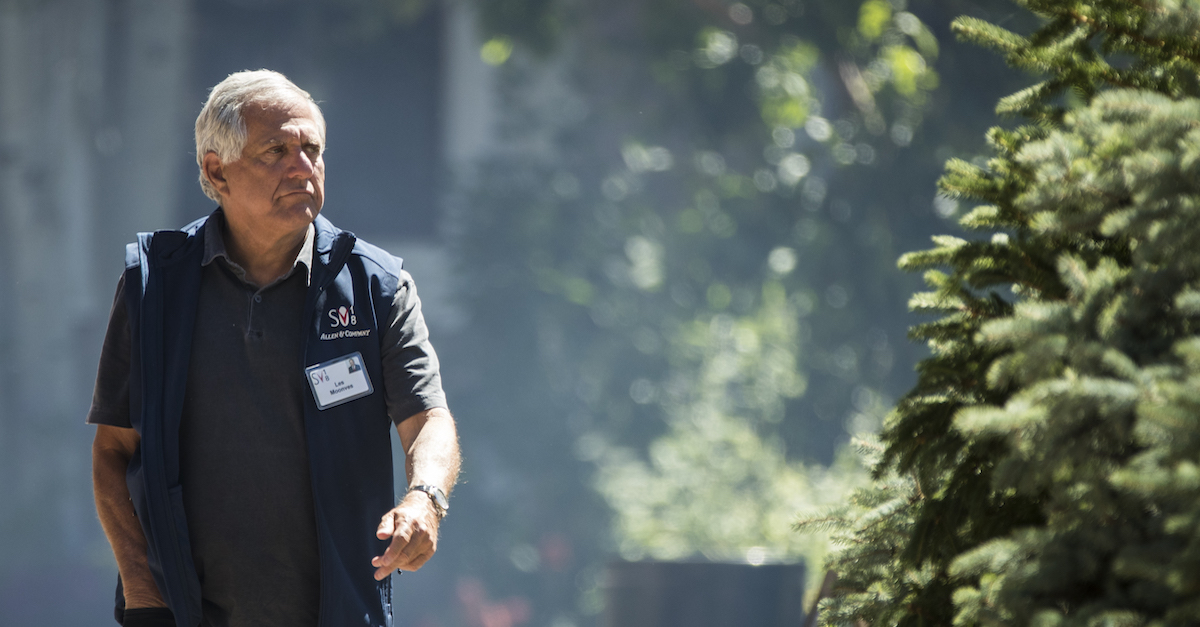 Chairman and CEO of CBS Leslie “Les” Moonves should expect the New Yorker‘s Ronan Farrow to drop a Harvey Weinstein-esque tales of sexual misconduct on Friday, if the Hollywood Reporter’s prognostications are true.

The New Yorker has commented in advance of the article’s publication, but the story reportedly includes accusations about “unwanted kissing and touching that occurred more than twenty years ago.”

CBS, however, has said that it is taking the allegations seriously.

CBS says its independent directors are looking into the allegations that are expected to be made against Les Moonves in a @NewYorker story. pic.twitter.com/Cdt6O8dYMb

Moonves is 68 years old and has been married to Julie Chen since 2004. If you’ve seen the reality TV show Big Brother then you’ve seen Julie Chen. Moonves has been with CBS since 1995 and has been credited for helping skyrocket CBS in the ratings with shows like Everybody Loves Raymond and Survivor.

He reportedly became CBS Corp. chairman in 2016, but has been president and CEO since 2006.

The Farrow story could be the worst hit to the CBS image since CBS This Morning anchor Charlie Rose was fired. You may recall that numerous women accused Rose of sexual misconduct and harassment, and his news career promptly ended.

Rose was accused of walking around naked in front of women, including an assistant, sharing sexual fantasies, groping and pressing his body up against a woman in an  “animalistic” way. What’s more, allegations like this were called an open secret.

CBS is far from the only organization of its kind to have high-profile employee scandals of this nature. Consider Matt Lauer’s ouster from NBC a prime example.

CNBC reported that CBS stock is falling in advance of the story.