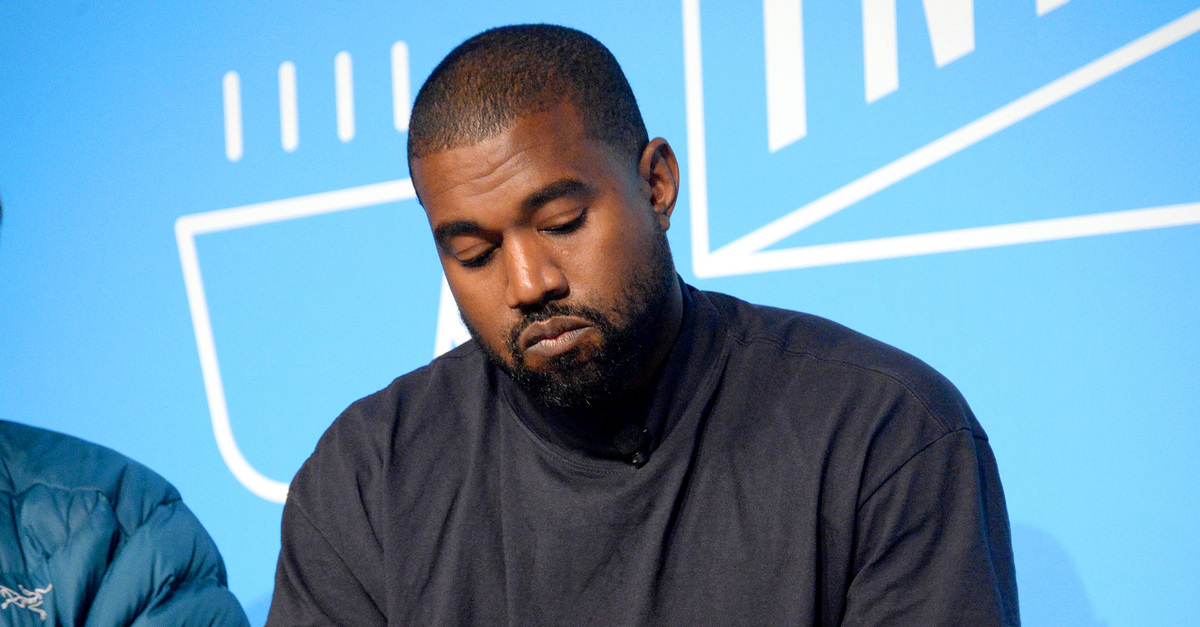 Recording artist Kanye West and his fashion line Yeezy Apparel are being sued for millions of dollars in federal court.

According to a 32-page complaint filed Tuesday with the U.S. District Court for the Central District of California, MyChannel, Inc. (MYC) claims that West and Yeezy broke promises, contracts and stole “proprietary and confidential technology and information to fuel the e-commerce engine of Mr. West’s Yeezy brand.”

“We will hold Mr. West accountable, as well as those who aided and abetted his conduct, and bring justice to our client,” attorney Ben Meiselas said in a statement.

The plaintiffs describe themselves as “a pioneering video and e-commerce technology company led by a group of highly-successful Black entrepreneurs, advisors, and investors” and claim that they began working with West in 2018 based on an “oral joint venture partnership” with the shared goal of “maximizing revenues for Yeezy’s merchandise.”

Oral contracts and so-called “handshake agreements” are generally enforced in the Golden State due to their longstanding prevalence in the Hollywood system and broader entertainment industry.

“The founders of MYC reasonably relied on a series of promises made by Mr. West and other leaders in his organization that for six (6) months convinced them to focus 100 percent of their attention on Kanye and Yeezy, and to invest more than $7 million in company resources for good measure,” the lawsuit claims. “In fact, the MYC founders and other personnel moved from their Pennsylvania headquarters to Yeezy’s headquarters (first in California and then in Illinois) ansd worked for full-time for [West and Yeezy], all at Mr. West’s insistence.”

MYC goes on to claim that the company devoted “millions of dollars in time and resources to the venture, to develop, build-out, operate and manage the Yeezy e-commerce business” based on the “partnership and the promises made.”

Somewhere along the line, however, everything broke down.

“[West] later inexplicably reneged on his promises seemingly on a whim and walked away from the successful partnership while misappropriating MYC’s proprietary and trade secrets, netting Kanye hundreds of millions of dollars off of the back of MYC,” the complaint alleges. “Plain and simple, Kanye and Defendant Yeezy failed to live up to their side of the bargain.”

The allegations of theft and contract violation continue:

[B]y late 2018 it became clear to MYC’s founder that Mr. West had no real intention of fulfilling his end of the bargain to invest in MYC and to use MYC’s proprietary platform to power Yeezy’s e-commerce business. Instead, after Kanye learned all that he could from MYC and its founders, he abruptly attempted to terminate the parties’ oral partnership, refused to invest in MYC or even reimburse it for the millions the company had already sunk into Yeezy’s e-commerce business, and misappropriate MYC’s proprietary information and technology to use it on his newly-launched Sunday Service. Mr West’s channel became a roaring success, leading in his words to merchandise sales of over “$1mm a night,” demonstrating the sheer magnitude of the economic loss MYC has suffered.

The lawsuit alleges seven different causes of action based on five specific allegations of misconduct: (1) breaching the oral partnership agreement between Yeezy and MYC; (2) preventing MYC from earning millions of dollars in fees; (3) falsely encouraging MYC to invest millions of dollars in time and resources; (4) failing to make a promised $10 million investment into MYC; and (5) violating a non-disclosure agreement by using a “copycat” e-commerce solution “to drive sales of Kanye-branded merchandise.”

Law&Crime reached out to Yeezy for comment on this article but no response was forthcoming at the time of publication.