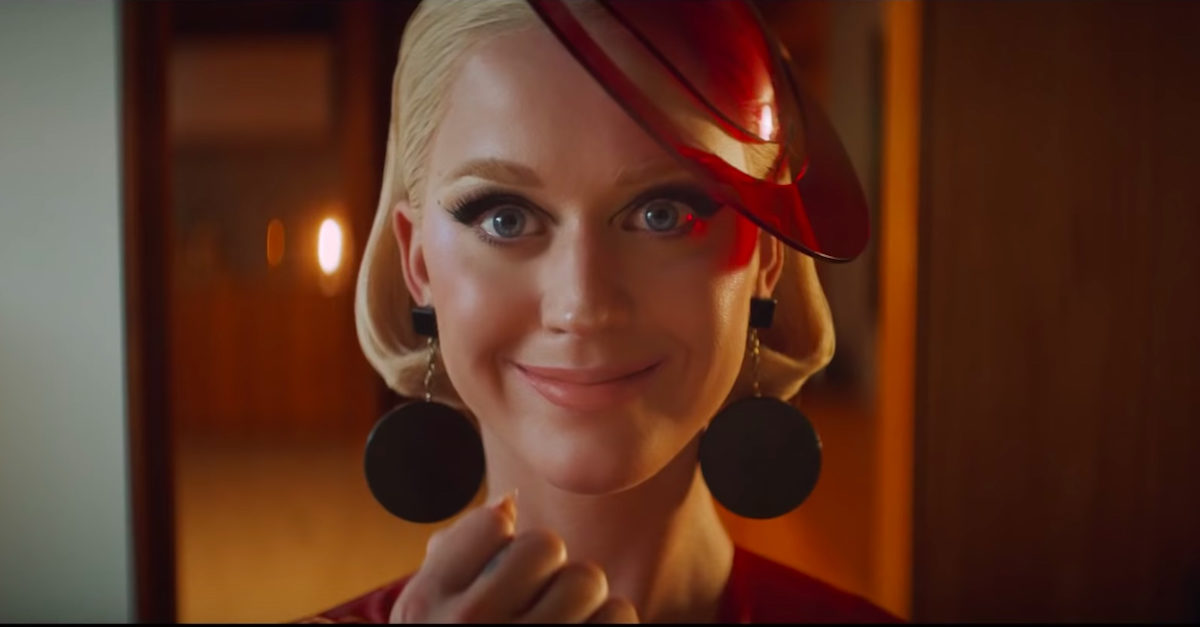 A federal jury reached a unanimous verdict on Monday, concluding that the beat of pop star Katy Perry’s 2013 song “Dark Horse” was “substantially similar” and unlawfully copied from a 2009 song by a Christian rapper. The verdict was handed down nearly five years after Marcus Gray (who raps and records under the stage name Flame) and his co-writers Emanuel Lambert and Chike Ojukwu filed a lawsuit against Perry.

In the initial complaint, the three men claimed that Perry’s song featured essentially the same beat and instrumental components as their 2009 song “Joyful Noise.”

During the trial, Perry’s legal team argued that the musical beats in both “Dark Horse” and “Joyful Noise” were “commonplace,” consisting of the most simplistic musical elements and therefore could not be copyrighted.

“They’re trying to own basic building blocks of music, the alphabet of music that should be available to everyone,” said Katy’s lawyer Christine Lepera during her closing arguments, according to a report from BBC News.

Perry also testified that she had never heard Flame’s “Joyful Noise” prior to recording her song.

However, under the law, Gray and his co-writers only needed to show that the song was in wide enough distribution that it could have reasonably been heard by Perry and her team, which they were able to do by providing evidence that the song had been played over one million times on YouTube and Spotify, and the album it was released on was nominated for a Grammy Award. The music video for Perry’s song actually has more than 2 billion views on YouTube.

“They’re trying to shove Mr. Gray into some gospel music alleyway that no one ever visits,” plaintiffs’ attorney Michael Kahn said during his closing arguments, according to the Associated Press. Kahn also pointed out that Perry could be particularly attuned to Flame’s music, as she began her career as a Christian artist.

Gray’s attorneys were also able to satisfactorily show the jury that Perry and her production team had reproduced vital elements of “Joyful Noise” in creating the fundamental musical framework for “Dark Horse.”

The case now goes to a penalty phase, where the jury will decide how much Perry and her co-defendants owe for violating copyright infringement laws. You can listen to both songs below: