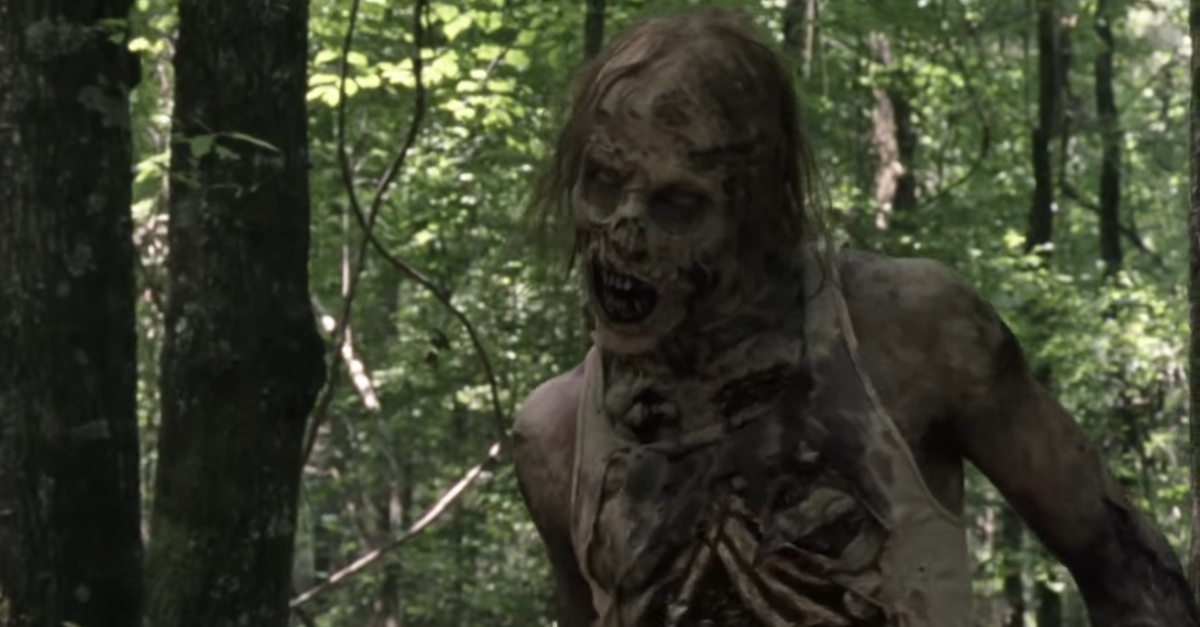 From the ruling by Superior Court Judge Daniel J. Buckley:

The agreements state that MAGR [modified adjusted gross receipts] “shall be defined” pursuant to AMC’s “standard definition” of MAGR, “provided, however, that” each Plaintiff receives the benefit of certain MAGR terms specified in their contracts. The meaning of this contract language is clear and unambiguous: Plaintiffs bargained for and received certain MAGR terms, and in exchange agreed that AMC “shall” have the right to define the balance of MAGR.

Plaintiffs argue the parties merely agreed to negotiate the balance of the MAGR terms at some unspecified, future date. This reading contradicts the plain terms of the agreements.

AMC attorney Orin Snyder of Gibson Dunn declared “total victory,” telling Hollywood Reporter that “[t]he judge found in AMC’s favor on all seven issues that were presented at trial and confirmed that AMC honored its contracts and paid Mr. Kirkman and the other plaintiffs what they were owed.”

“As the court found, these plaintiffs had the most sophisticated lawyers and agents in Hollywood and they got what they bargained for,” the attorney said. “We are now turning our attention to the trial in New York — which involves very similar claims by CAA and Frank Darabont — secure in the knowledge that the first court to hold a trial on these issues ruled completely in AMC’s favor.”

Kirkman attorney Ronald Nessim told the outlet his clients are considering their options.

A similar lawsuit by Walking Dead series’s first showrunner Frank Darabont and the Creative Artists Agency is going to trial.