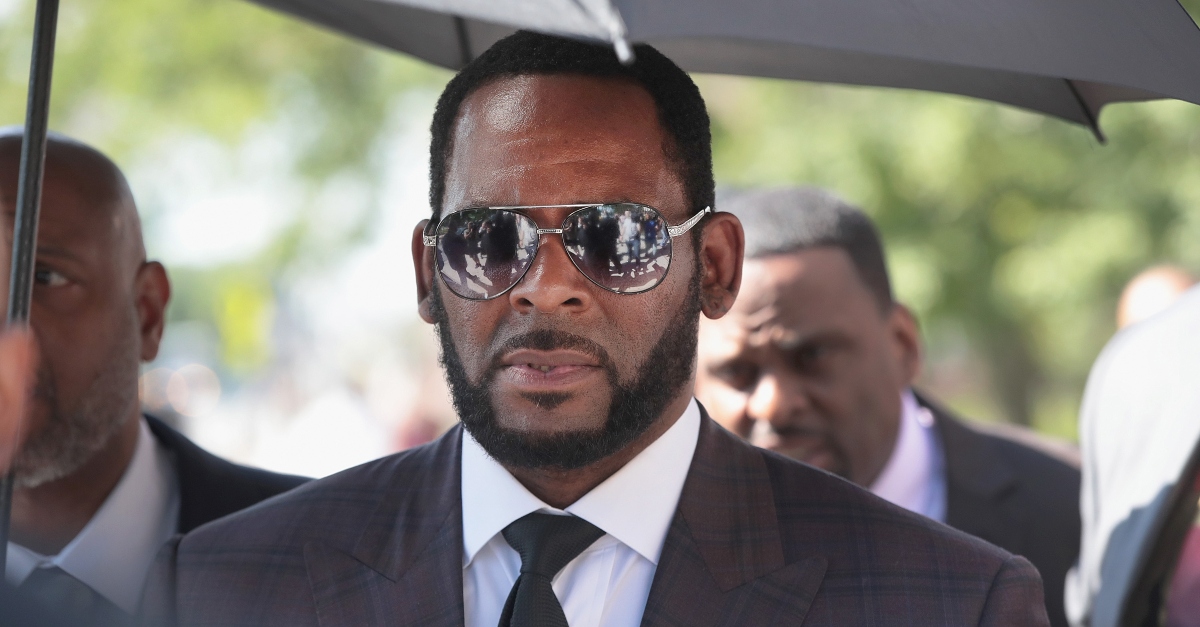 A federal judge on Saturday agreed to push back a sentencing hearing for R&B star R. Kelly, known to the court system by his legal name Robert Sylvester Kelly, on racketeering, child exploitation, and other charges.  The move came as defense attorney Jennifer Bonjean promised to present evidence that Kelly’s original attorneys botched his case.

A Brooklyn jury on Sept. 27, 2021, found Kelly guilty of every overarching charge levied but found that prosecutors did not prove three specific accusations involving one specific victim.

Kelly has moved for a judgment of acquittal, a new trial, and has objected to a pre-sentence investigation report.  He also has moved for more time to file “a supplemental sentencing submission upon receipt of expert reports from Defendant’s mitigation expert(s) expected to be received on June 9, 2022,” according to a May 19 letter to the court from attorney Bonjean.

That letter continued by noting Bonjean’s late connection with the case — which she said positioned her to criticize the efforts of previous counsel:

By way of background, undersigned counsel was retained by the Defendant to write post-trial motions, assist at sentencing, and to represent him in the Second Circuit; she filed her appearance in this case on October 29, 2022. To be clear, undersigned counsel was not retained to undertake Defendant’s entire post-trial defense and sentencing representation. However, after reading the voluminous record in this case and drafting post-trial motions, it became clear that undersigned counsel would have to raise ineffective assistance of counsel claims that placed other members of his trial team in a conflicted position. Undersigned counsel first apprised the court of this development in a letter dated February 1, 2022. In and around that time, Defendant’s trial team withdrew. Before moving to withdraw, Defendant’s attorneys had not retained any mitigation experts or completed any mitigation investigation as best as Defendant can tell.

The lateness of the mitigation expert reports, according to Bonjean, is because some were unwilling to take on the notorious case.  Covid-19 lockdowns made it “virtually impossible to communicate” or share documents with her incarcerated client, Bonjean wrote, and that resulted in further delays.  Furthermore, jailers are said in the letter to have dragged their feet in setting up meetings between the experts and Kelly himself.

Bonjean also bemoaned “Mr. Kelly’s literacy challenges” in discussing detailed legal documents over Zoom — documents he could not read prior to his meetings with his attorney. 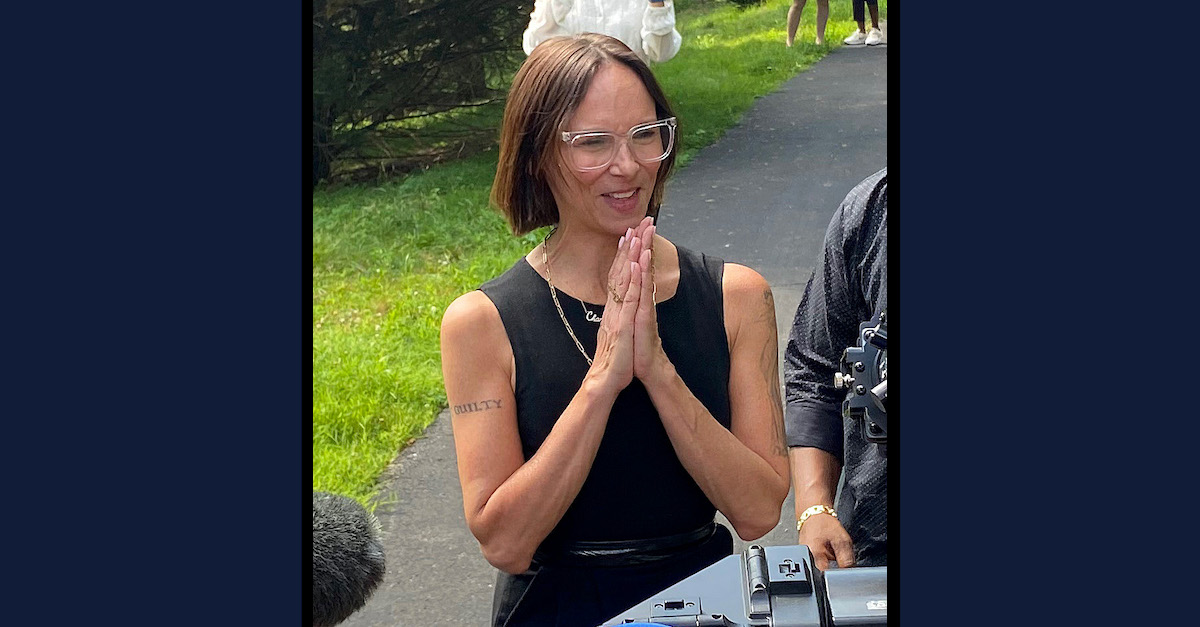 Bonjean further said it was unfair to sentence Kelly in the Eastern District of New York while another trial was pending against him in Illinois — but the judge previously expressed a desire to keep sentencing on track in New York.

Kelly “is entitled to competent representation at sentencing which includes presenting evidence of mitigation,” Bonjean wrote. “Whatever can be said about prior counsel, undersigned counsel has worked around the clock to ensure that Defendant receives constitutionally mandated effective assistance of counsel.”

Bonjean then requested to move the deadline for expert reports to June 13.  She then asked to push sentencing back “by a week or at least a few days.”

Federal prosecutors agreed to the delays, she noted.

“The existing deadlines for the parties’ sentencing submissions will not be extended, except the defense is permitted to file its supplement by June 13, 2022,” Judge Donnelly wrote. “The sentencing hearing currently set for June 15, 2022 is adjourned to June 29, 2022 at 10:30 a.m. No further adjournments will be granted.”

The June 29 date is still before Kelly’s trial in U.S. District Court for the Northern District of Illinois is scheduled to commence on August 1.