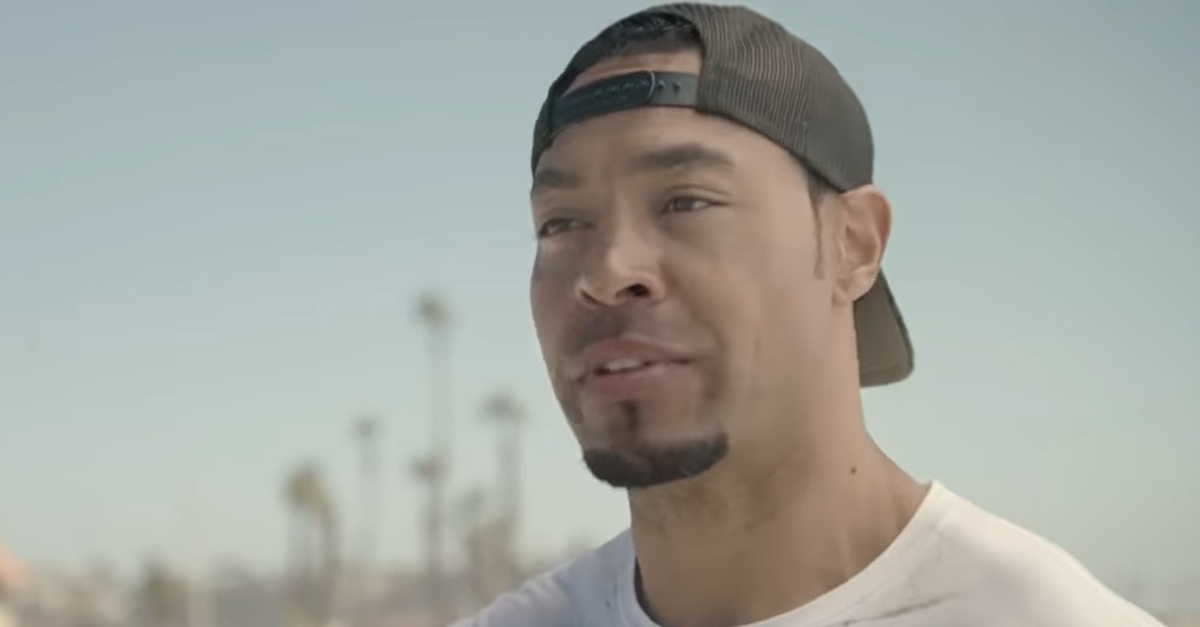 Deputies in Hillsborough County, Florida are investigating the death of retired NFL wide receiver Vincent Jackson, 38. He was found dead on Monday at the Homewood Suites hotel in the city of Brandon, authorities said in a tweet thread.

The cause of Jackson’s death remains unclear. According to deputies, hotel staff said Jackson, a resident of South Tampa, had been staying at their business since Jan. 11. Family members reported him missing on Wednesday, with a formal report filed the following day. Deputies found the then-living Jackson on Friday at the hotel and spoke with him, according to this story. They canceled the missing persons case.

That was that until Monday morning. A housekeeper found Jackson dead. Now authorities are trying to figure out how he passed away.

Jackson was located deceased at approximately 11:30 a.m. on February 15 in his hotel room by a housekeeper. There are no apparent signs of trauma. The Hillsborough County Medical Examiner’s Office will determine the cause of death, as well as officially identify his remains.

Jackson spent his career with the San Diego Chargers before crossing the country to play with the Tampa Bay Buccaneers. He was a three-time pro bowl receiver who had six 1,000-yard seasons, using his imposing 6’5″ height advantage over defensive backs with stellar results. Jackson was picked in the second round out of Northern Colorado in the 2005 NFL Draft.

“My heart aches for the many loved ones Vincent Jackson leaves behind, from his wife and children to the Buccaneers nation that adored him,” Hillsborough County Sheriff Chad Chronister said in a statement. “Mr. Jackson was a devoted man who put his family and community above everything else.”

Friends and the NFL community mourned Jackson on social media:

While many will remember Vincent Jackson as a three-time Pro Bowl WR that had many great on-field moments for the Chargers and Bucs, he made a massive last impact off the field too. His foundation @JIA83Foundation did great work to assist military families. RIP 🙏 https://t.co/CTK4TApq9c

Man… just got home out of the blizzard. Vincent Jackson passed away??

RIP TO A GOOD MAN and a Great Friend #VincentJackson pic.twitter.com/GXZVrXteQ0

“We are shocked and saddened to hear the terrible news regarding the loss of Vincent Jackson,” Buccaneers owner Bryan Glazer said in a statement. “During his five seasons with our franchise, Vincent was a consummate professional, who took a great deal of pride in his performance on and off the football field. Vincent was a dedicated father, husband, businessman and philanthropist, who made a deep impact on our community through his unyielding advocacy for military families, supported by the Jackson in Action 83 Foundation. He was a three-time Pro Bowl selection for his accomplishments on the field, but his greatest achievements as a Buccaneer were the four consecutive nominations he earned as our Walter Payton Man of the Year. Our deepest condolences go out to his wife, Lindsey, and the entire Jackson family.”

Announcement from the @Buccaneers regarding the death of Vincent Jackson: pic.twitter.com/RzLz4i08uZ