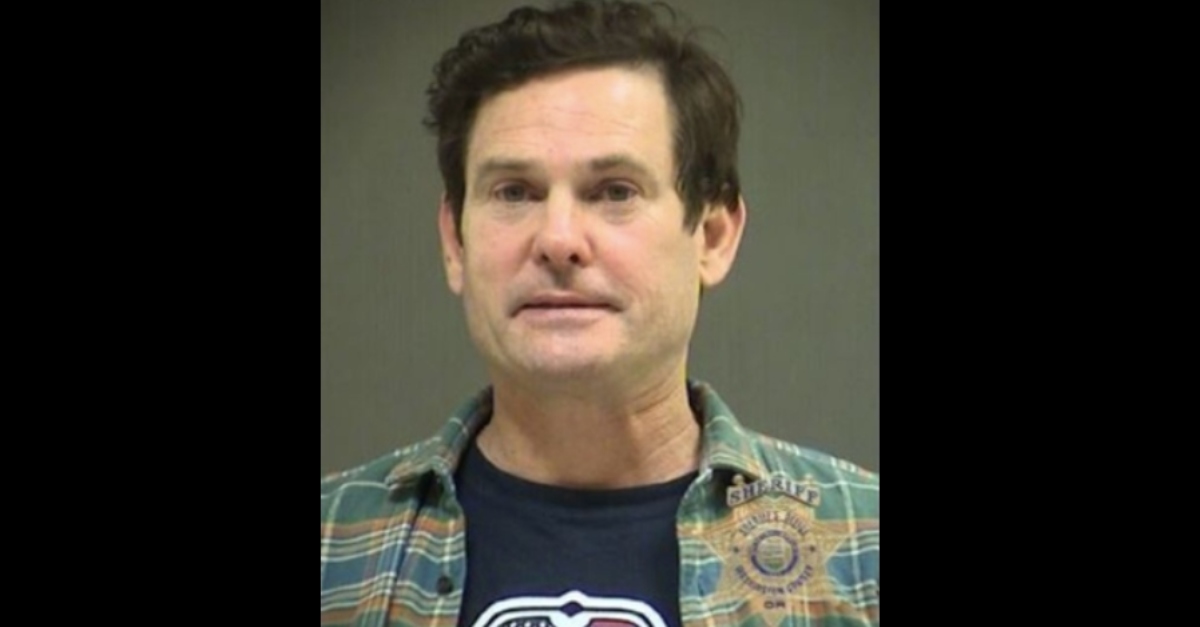 More is being learned about the DUI allegation against E.T. actor Henry Jackson Thomas. He threatened to get a cop fired, and also apparently attempted to fudge the urine test, according to a police report obtained by The Oregonian.

“I hope the city has a lot of money,” he allegedly said. “I am going to make sure you are fired.”

Thomas’ arrest in the October 21 incident was previously reported. He pleaded no contest last month in the case. That means he submitted to the state’s punishment even though he declined to admit to facts of the case in court. Police spokesman Sgt. Nate Cooper previously told the outlet that Thomas had name dropped his classic film E.T. during the arrest.

Cops in Tualatin, Oregon said they responded to a report of an unconscious man in a Toyota Prius. They claim it was Thomas. His eyes were bloodshot and water, and there was an empty marijuana tincture, they said.

A responding officer described his movements as “sloth like,” and the smell of pot extract permeated the vehicle, police said. Thomas allegedly said that he drank some hard ciders earlier. The responding officer said that she gave him a breathalyzer test at the police station, but he faked breathing into it.

The officer also suggested that Thomas tried to fake his urine sample because the sample might have been “diluted with toilet water,” since it was cool and clear instead of warm and featuring some color, according to the police report.

Thomas recently had a role in the series The Haunting of Hill House, and a well-received Comcast commercial in which he played his now-grown E.T. character reuniting with the alien.