Drake Bell Charged with Felony Over Inappropriate 'Relationship' with Teen 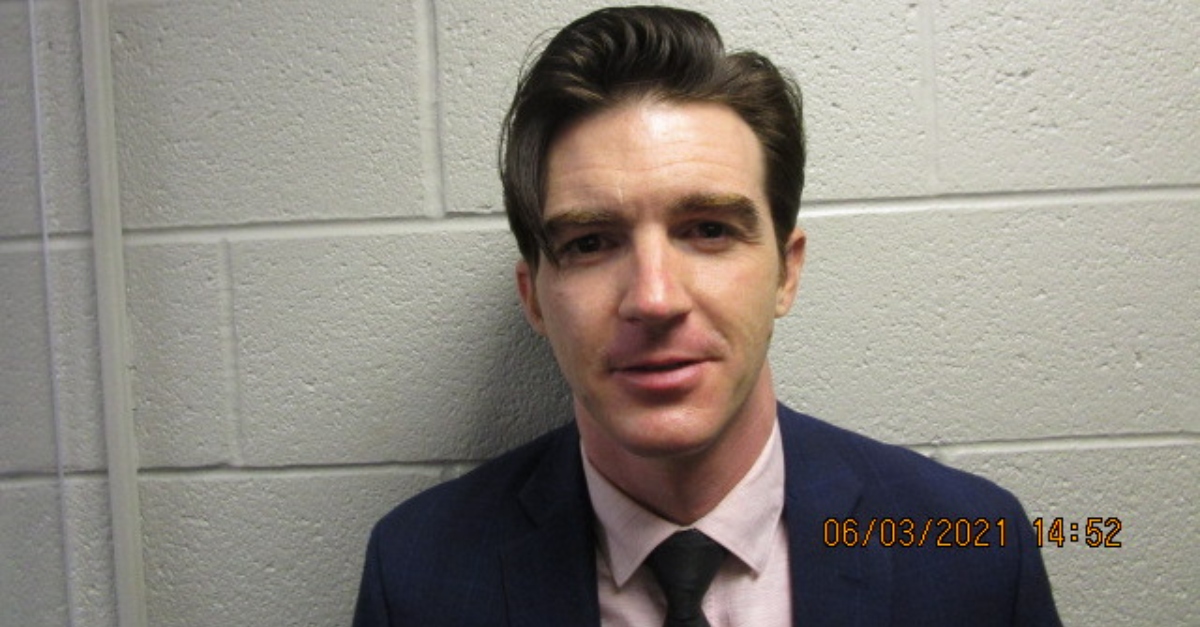 Jared Drake Bell, the 34-year-old actor best known for his leading role on the 2000s Nickelodeon series Drake and Josh, has been charged with a felony in Ohio over an alleged inappropriate “relationship” with a teenage girl.

According to the Cuyahoga County Prosecutor’s Office, the teen was 15 years old at the time of the alleged Dec. 2017 incident. She filed a report with her local police department in Canada in Oct. 2018. This report regarded an incident that allegedly happened the year before at a nightclub in Cleveland, Ohio.

“Canadian authorities contacted the Cleveland Division of Police who conducted a subsequent investigation,” said prosecutor’s office spokesman Tyler Sinclair in an email to Law&Crime. “That investigation revealed that the victim, who had established a relationship with Bell several years prior, attended his concert in December 2017. While there, Bell violated his duty of care and, in doing so, created a risk of harm to the victim. The investigation also revealed that months leading up to the concert, Bell sent the victim inappropriate social media messages.”

In addition to being an actor, Bell is a musician.

Bell pleaded not guilty at his arraignment on Thursday. The defendant is charged with attempted endangering children (a felony), and disseminating matter harmful to juveniles (a misdemeanor).

Bell’s attorney Ian Friedman indicated that all facts will be revealed in court, but he has no additional comment, said a statement from law firm Friedman & Nemecek.

“As our relationship ended — more than a decade ago — we, unfortunately, both called each other terrible names, as often happens when couples are breaking up,” Bell said in a statement to People. “But that is it.”