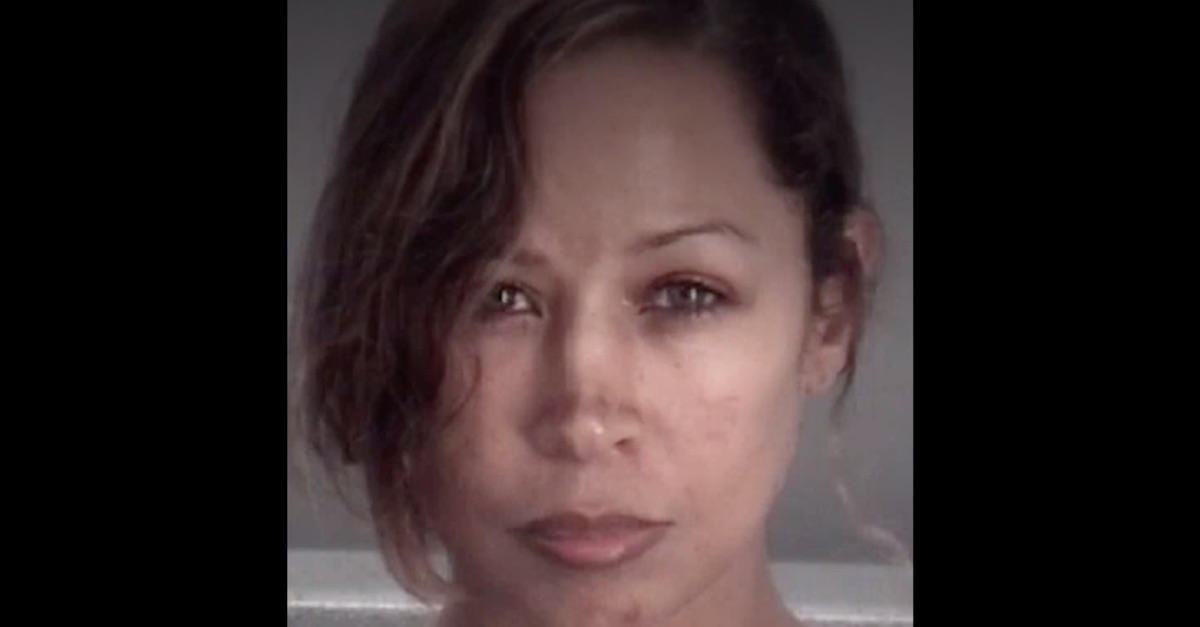 Stacey Dash, an actress widely known for the ’90s role of Dionne Davenport in the comedy “Clueless,” was arrested in Pasco County, Florida on Sunday night for alleged domestic battery.

Dash, now 52, is accused of pushing an unidentified man and slapping him in the face, WFLA reported. The Pasco County Sheriff’s Office said that man had red scratch marks on his arm. TMZ, citing “law enforcement sources,” identified this man as Dash’s fourth husband, Jeffrey Marty. The two were married on April 6, 2018.

TMZ updated its story and said Dash’s manager responded to a request for comment, claiming that Dash was defending herself.

Stacey’s manager tells TMZ Dash acted in self-defense. The manager claims Stacey’s husband attacked first, attempting to choke Stacey and she defended herself … which resulted in him getting scratches on his arms. The manager says Stacey is the one who called 911, and she was arrested because she didn’t have any marks on her but her husband did.

Dash is also known for her conservative political commentary. She formerly worked as a Fox News contributor. Dash has also written a book, There Goes My Social Life: From Clueless to Conservative.