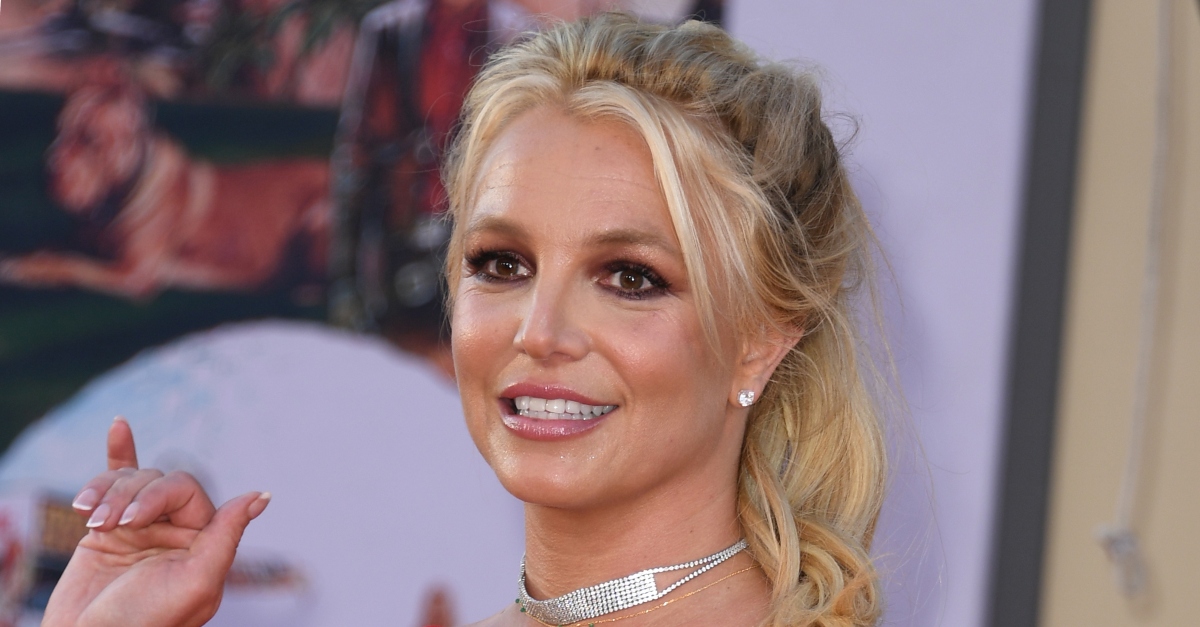 An attorney for pop star Britney Spears made a striking declaration in her court fight to remove her father James Spears as her conservator.

“My client has informed me that she is afraid of her father,” lawyer Samuel D. Ingham III told Judge Brenda Penny in a hearing Tuesday, according to The Associated Press. “She will not perform again if her father is in charge of her career.”

The musician has been on a conservatorship run by her father since 2008, amid public challenges with her mental health. Her dad stepped in. As part of the conservatorship, her father has authority including being able to sign her tax forms and revoke powers of attorney, according to documents obtained by The Washington Post. And, yes, he can go after professional opportunities for his daughter if they are approved by her medical team.

Britney Spears wants to be freed from her father after 12 years of a court conservatorship https://t.co/65F8ol1kqq

But the pop star now wants a change. Though Judge Penny did not remove James Spears as conservator, she did say she would consider it in the future, and did approve Britney Spears’s request that a company called Bessmer Trust to become co-conservator.

Vivian Lee Thoreen, an attorney for Spears’s father, said her client had a perfect record in the role of conservator, growing his daughter’s wealth from debt to more than $60 million. She asserted there is no evidence to support a suspension. Ingham said that the father and daughter had not spoken in a long time. Thoreen asserted that this was because Ingham stopped communication.

Another hearing in the case is set for December 16.