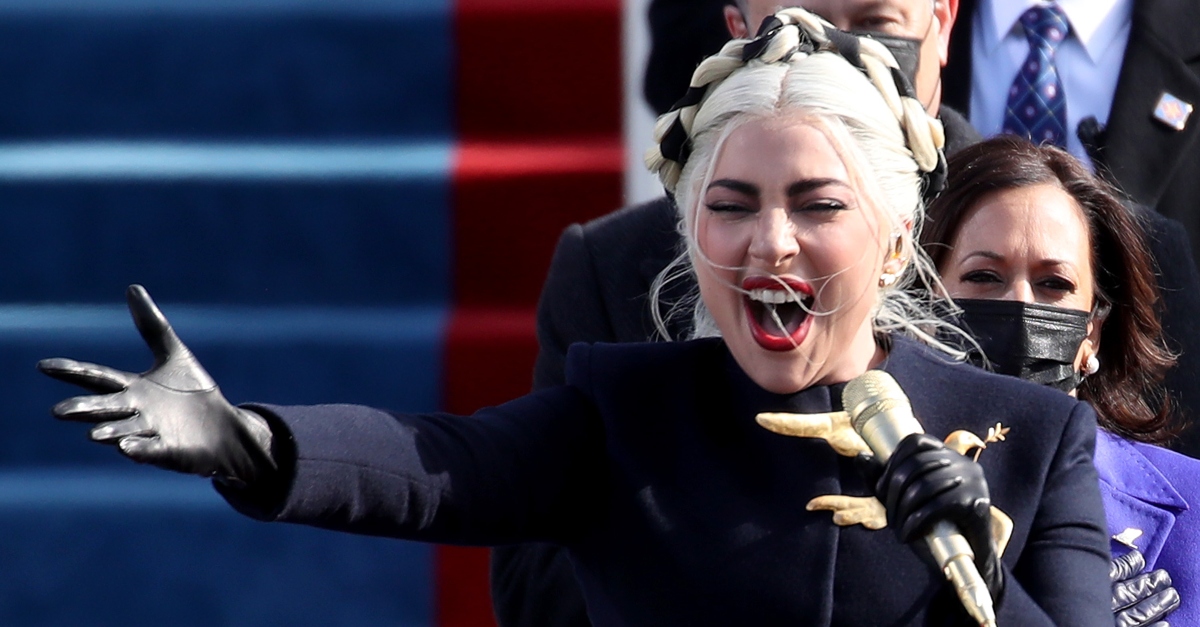 Ryan Fischer, the dog walker of pop star Lady Gaga, released his first public statement on Monday, mere days after he sustained a gunshot wound while protecting the singer’s three bulldogs from thieves in Hollywood.

“I am still in recovery from a very close call with death and have kept myself (for the most part, I mean I am human) from the growing media story,” he wrote in a two–part statement. “I will write and say more later, but the gratitude for all the love I feel from around this planet is immense and intense. I felt your healing support! Thank you. I am humbled and grateful that attention and focus from the police were enough to get Koji and Gustav back to safety, and I know they are committed to bringing these criminals and attempted murderers to justice.”

Fischer voiced thanks to his friends, family, Lady Gaga, his clients, as well as authorities.

“First responders and health care workers: you literally saved my life and helped me take newborn walks,” he said. “I can’t thank you enough.”

As seen on surveillance footage, a white sedan drove up to Fischer’s side last Wednesday night as he walked Lady Gaga’s three French bulldogs Koji, Gustav, and Asia; two men stepped out of the vehicle and accosted him. Fischer stayed with the dogs during the confrontation, and called out for help. One of the suspects opened fire. The duo stole Koji and Gustav, but Asia was left behind. That left Fischer on the ground with a gunshot wound.

“4 days ago, while a car sped away and blood poured from my gun shot wound, an angel trotted over and laid next to me,” Fischer said. “My panicked screams calmed as I looked at her, even though it registered that the blood pooling around her tiny body was my own. I cradled Asia as best I could, thanked her for all the incredible adventures we’d been on together, apologized that I couldn’t defend her brothers, and then resolved that I would still try to save them… and myself.”

The missing dogs turned up amid national coverage of the case. The Los Angeles Police Department said a woman brought in the canines after finding them. Officers did not release her identity, citing the active investigation and her safety. Cops described the suspect vehicle as a four-door, white Nissan Altima. Both suspects were described as Black men, ages 20-25. One is described as having blond dreadlocks, wearing a black hoodie, and being armed with a semi-automatic handgun. The other man was described as wearing dark clothing.

“And now?” Fischer said. “A lot of healing still needs to happen, but I look forward to the future and the moment when I get bombarded with kisses and licks (and maybe even an excitement pee?) from Asia, Koji, and Gustav.”