A 60-year-old man caught on a nursery camera “sexually gratifying himself” with a “Tickle Me Elmo doll” in a 2-year-old boy’s bedroom during a home inspection was convicted this week of a crime.

Oakland County, Michigan court records indicate that Kevin Wayne VanLuven’s trial began and ended on Tuesday, Oct. 11. The verdict form and jury notes hit the docket the next day. Those records obtained by Law&Crime show that VanLuven was found guilty only of count 1 for aggravated indecent exposure. VanLuven was acquitted, however, on a charge for malicious destruction of personal property less than $200. 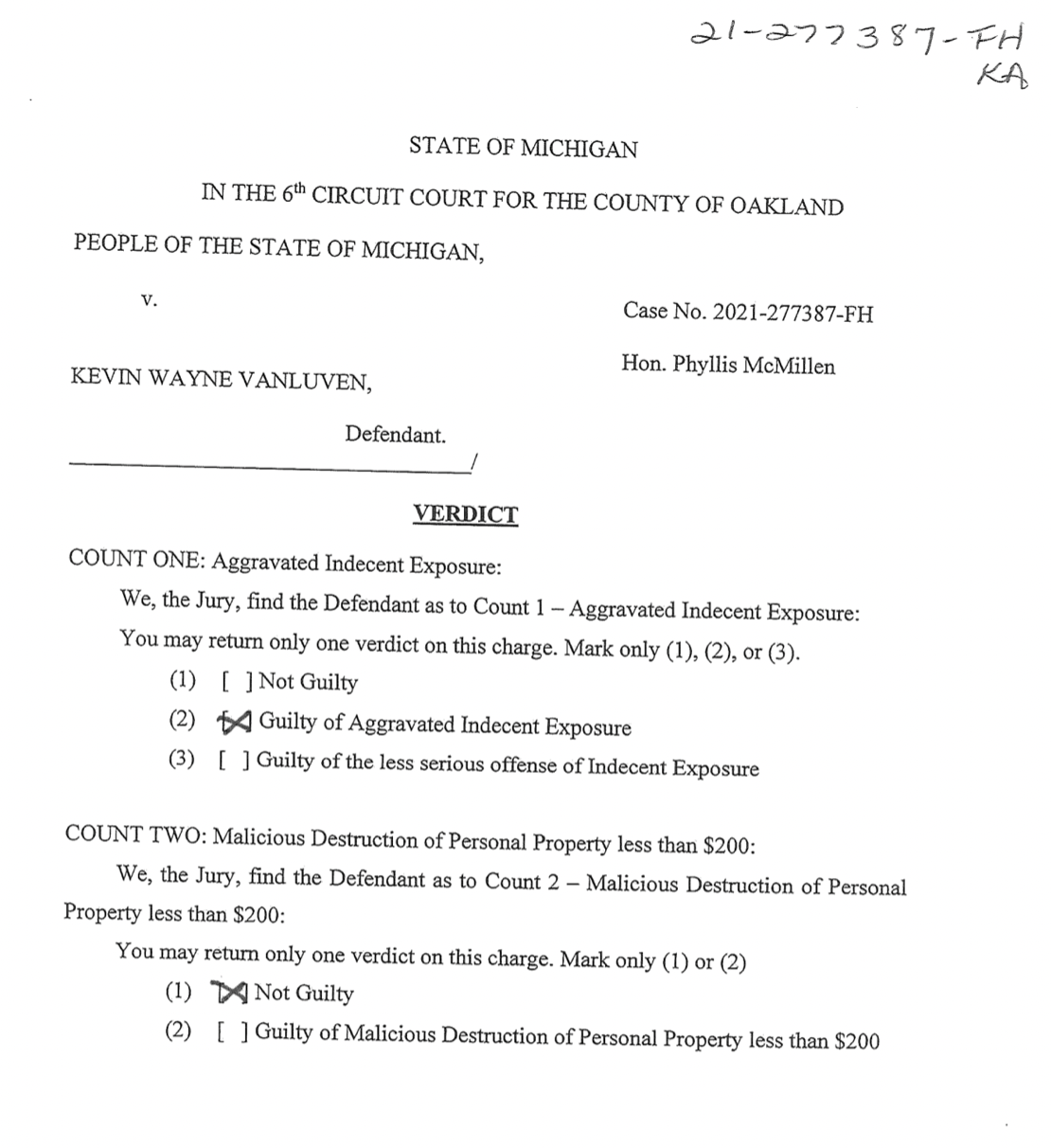 The juror notes on the docket asked two questions: “No bodily fluids on doll, but was the closet floor checked?” and “copy of written statement by defendant,” likely referring to the statement authorities said VanLuven voluntarily wrote out on the day of the incident. 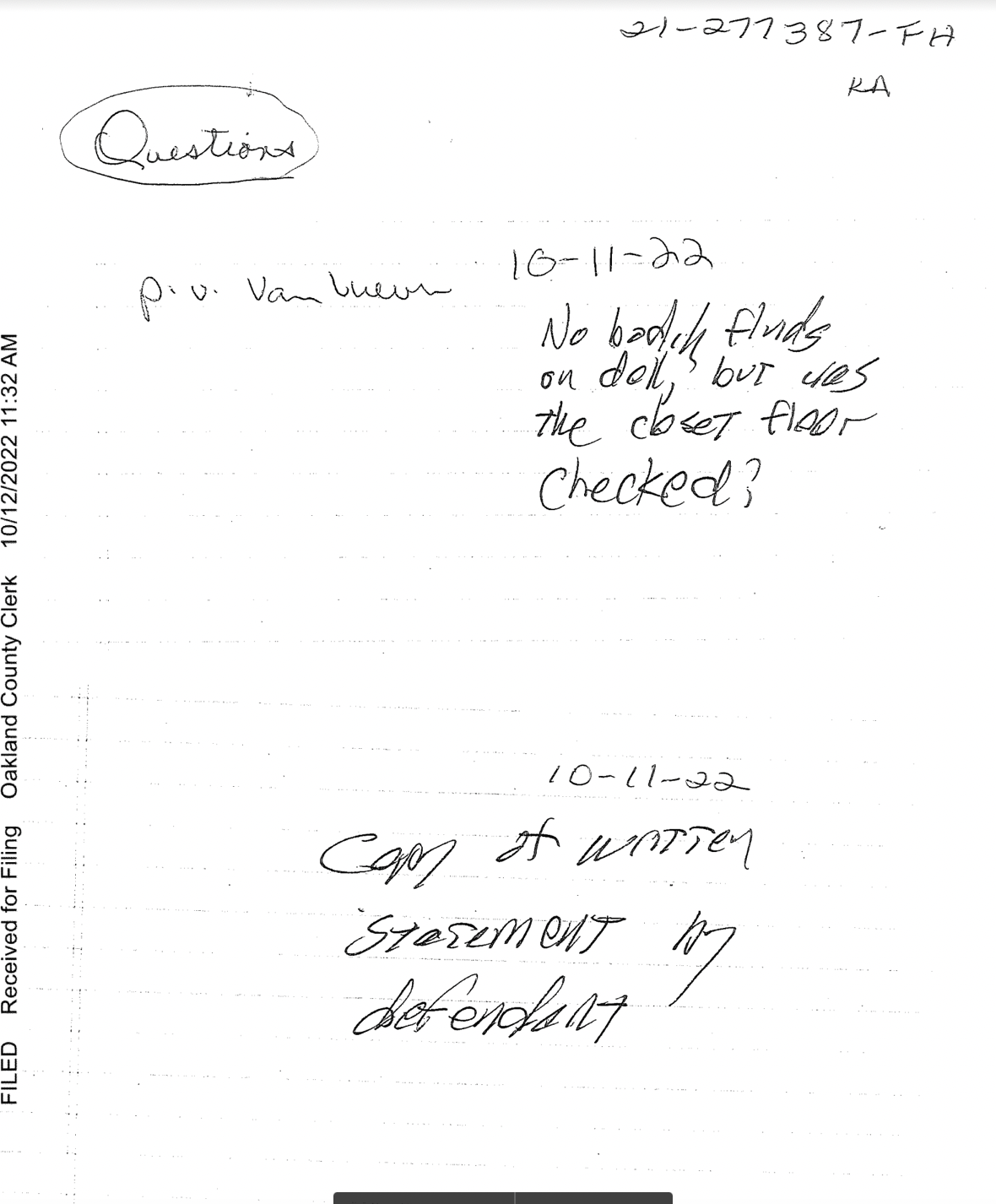 The suspect was charged in April 2021, roughly one month after homeowner Jaida Dodson watched the nanny cam app on her phone in shock and disbelief when realizing what the home inspector was doing in real time.

“I just went blank,” Dodson described her reaction to WDIV in 2021. “My husband was staring at me from across the room and was, like, ‘What’s wrong?’ He asked me repeatedly and I couldn’t even articulate what I was seeing.” 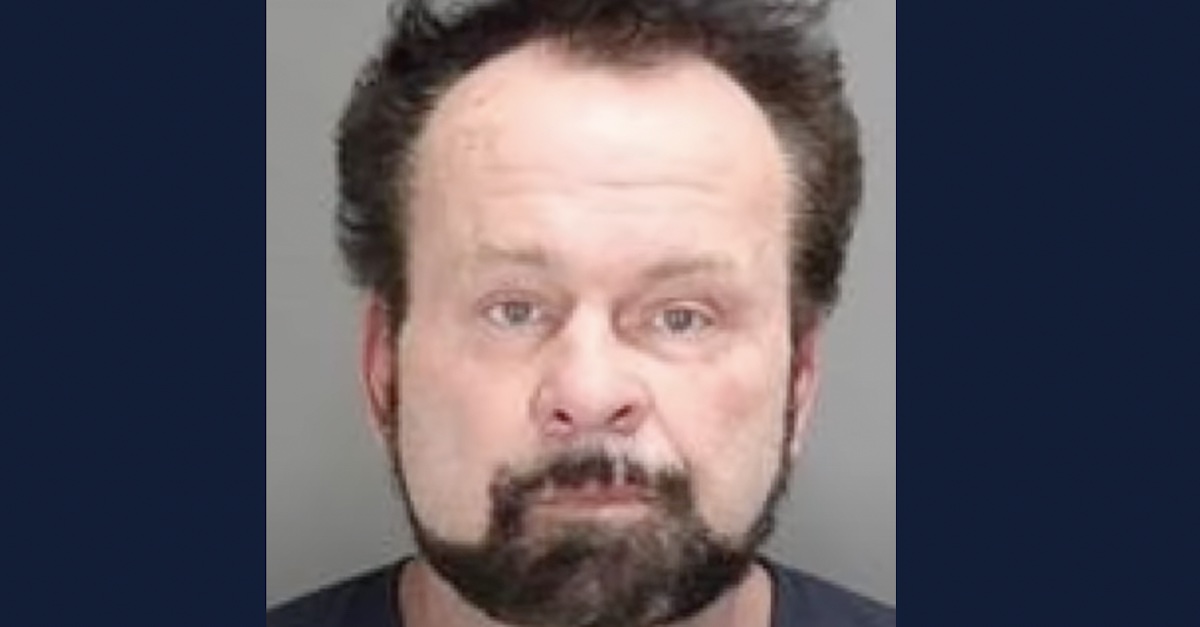 Video shows that VanLuven put the Elmo doll down on the other side of the room as if nothing had happened after he walked away from a closet in the corner.

In reality, documents said, a responding deputy confronted the suspect and VanLuven “confessed to placing his penis in the mouth of the Elmo doll.” Documents also said VanLuven apologized after he was told about the camera in the room.

Under Michigan law, aggravated indecent exposure is a misdemeanor punishable by up to 2 years behind bars.

750.335a(2)(b) says a person who “knowingly make[s] any open or indecent exposure of his or her person” by “fondling his or her genitals, pubic area, buttocks” is “guilty of a misdemeanor punishable by imprisonment for not more than 2 years or a fine of not more than $2,000.00, or both.”

According to the docket, VanLuven’s sentencing was set for Dec. 2.