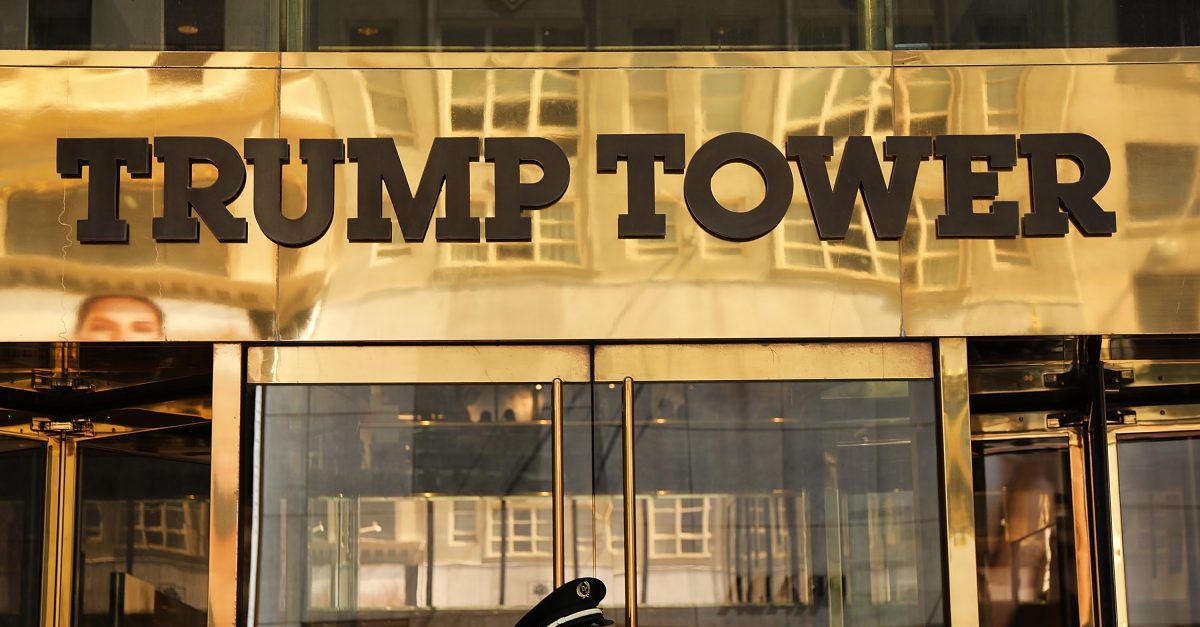 The Trump Organization is demanding–in no uncertain terms–that Democrats on the House Judiciary Committee stop investigating the company owned by the 45th president of the United States.

Penned by Donald Trump Jr.‘s attorney Alan Futerfas, the letter requests that all investigations into the company stop over an alleged conflict of interest with one of the lawyers recently hired by the Democratic Party-led panel.

The committee must “cease and desist from any and all activities that are adverse to the company,” due to the presence of attorney Barry Berke–whose law firm, Kramer Levin Naftalis & Frankel, has previously done work for the Trump Organization.

There is little question that the matters in which the Committee and Mr. Berke are engaged are adverse to the Trump Organization and its current and former employees, directors and officers. The media stories linking the Committee’s work to a broad-based effort to investigate, if not impeach, the President are legion.

The five-page missive directly asserts that Berke is in violation of Rule 1.7(a) of the New York Rules of Professional Conduct and precedent concerning New York’s ethical rules for lawyers in the United States Court of Appeals for the Second Circuit. The rule in question contains a generalized prohibition against lawyers “representing differing interests.”

Described by Politico as a “strongly worded letter,” Futerfas also demanded that Berke be fired immediately and that his communications with the Judiciary Committee be subject to a “comprehensive inquiry” and then surrendered to the Trump Organization.

Law&Crime reached out to Rep. Nadler’s office for comment and clarification on this issue but a response was not forthcoming at the time of publication.

Kramer Levin, however, dismissed the Trump Organization’s request as lacking any foundation in reality.

“No lawyer at the firm is currently working on any Trump-affiliated matter,” the firm said in a statement. “In making its baseless accusations, the letter that was submitted on behalf of the Trump Organization to the House Judiciary and Oversight Committees grossly misstated the facts of our prior representations and how the applicable ethical rules apply to those facts.”

They also played down their previous work for Trump-related entities:

None of the work that the firm has done for Trump-affiliated entities is related to the work Mr. Berke will be performing for the Committee. Indeed, for the past several years the firm’s work has involved only minor tasks for single purpose companies, such as pro forma amendments to condominium offering plans that date back more than a decade or the clearing up of minor building violations for management companies.

“Barry Berke’s role as a consultant to the Judiciary Committee of the U.S. House of Representatives complies fully with all applicable ethical rules, does not pose any conflicts of interest and respects any obligations the firm may have,” the statement notes. “Mr. Berke’s work for the Committee is in his personal capacity and not on behalf of the firm, which will receive no compensation for Mr. Berke’s services or provide any legal or other support.”