‘This Must Stop’: Federal Judge Threatens to Hold Wilbur Ross in Contempt if Defiance of Court Order Happens Again 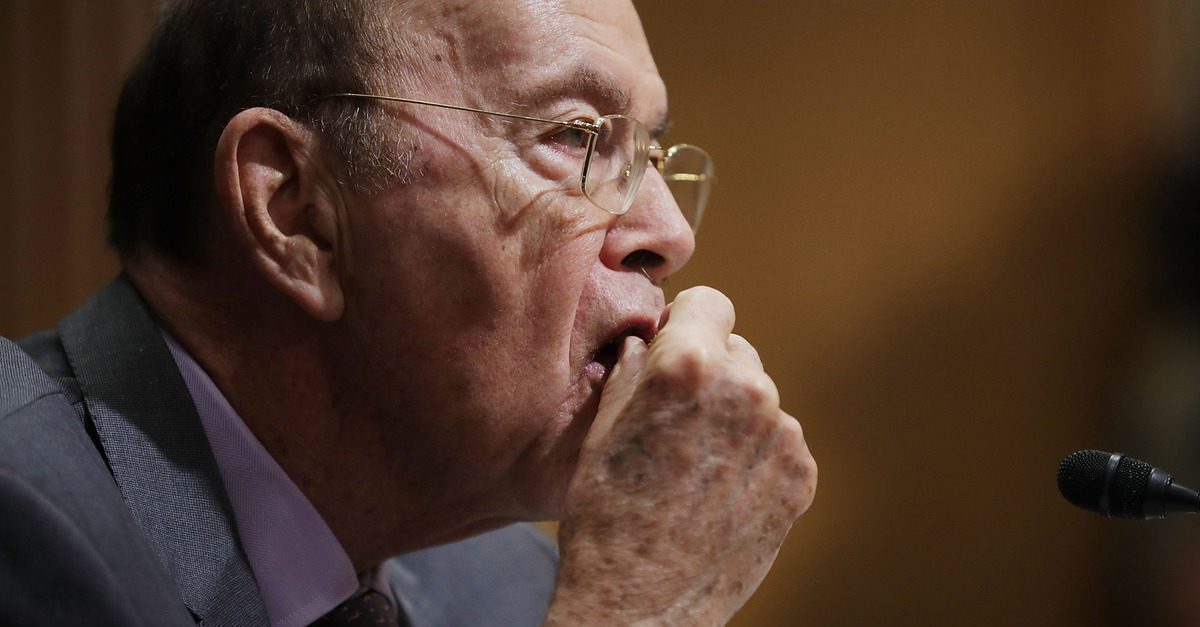 A federal judge in California on Thursday threatened to hold U.S. Secretary of Commerce Wilbur Ross in contempt over the Census Bureau’s “repeated violations” of the court’s order regarding the target date for completing 2020 Census data collection.

In a 15-page order clarifying the scope of the preliminary injunction issued last week, U.S. District Judge Lucy Koh, an appointee of President Barack Obama, ordered the bureau to send text messages to every census worker by Friday, informing them that the deadline for data collection is Oct. 31, not Sept. 30.

Koh called out the government for openly violating her Sept. 24 order directing the bureau to re-implement its pandemic-related plan to continue collecting data until the end of October, highlighting several instances of open defiance.

Koh also pointed to a text message from a Census Bureau Regional Director which said that “even though the courts have made a decision; nothing has changed,” and reiterated that the census deadline was Sept. 30.

“The level of misinformation and confusion nationwide is not surprising given that the Census Bureau’s own website continued to tout the September 30, 2020 end of data collection four days after the Injunction Order. The Court has received a slew of emails from enumerators across the country that include supervisor texts with erroneous information and that express concern about the ending of field operations without adequate counts,” Koh wrote.

“Defendants’ dissemination of erroneous information; lurching from one hasty, unexplained plan to the next; and unlawful sacrifices of completeness and accuracy of the 2020 Census are upending the status quo, violating the Injunction Order, and undermining the credibility of the Census Bureau and the 2020 Census. This must stop.”

The injunction barring the 2020 Census from ending data collection stemmed from a lawsuit filed by multiple municipalities and civil rights groups which argued that ending the count early would under-represent minority communities in the allocation of congressional seats.

To ensure that the terms of the injunction are followed, the court ordered the Census bureau to send out a mass text message clarifying the date with every Census employee by Oct 2, and further directed a copy of the text message to be filed with the court.

A case management conference has been set for Tuesday, Oct. 6.