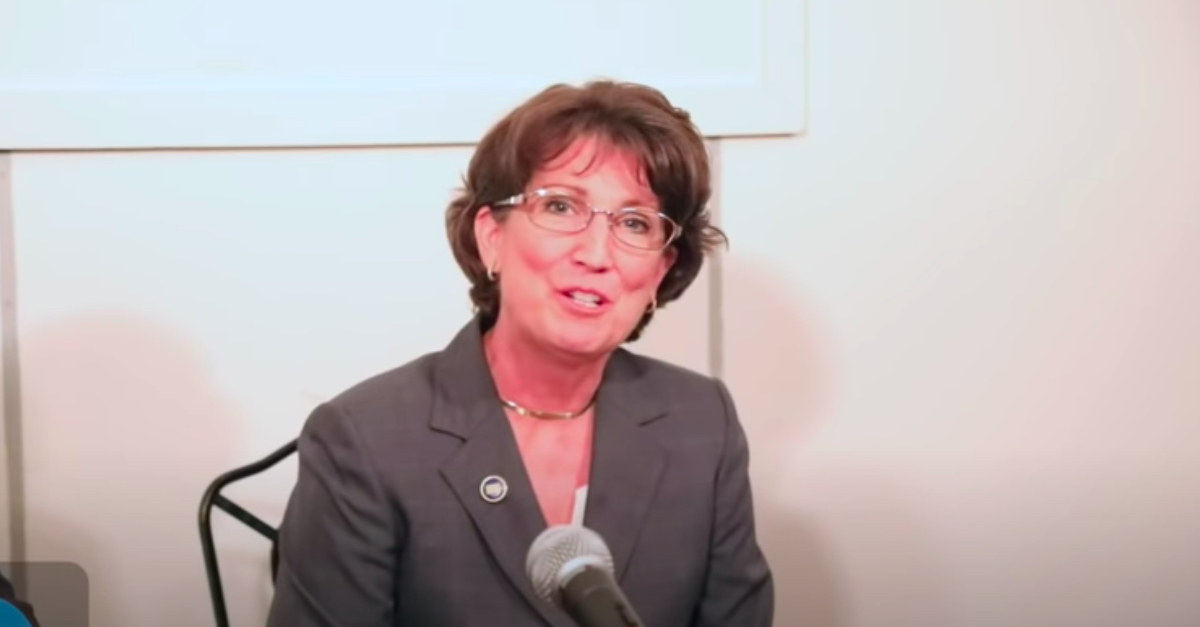 State lawmakers in Tennessee are moving forward with a bill aimed at “stopping the press from serving as a slander machine” by mandating that media outlets which publish reports on criminal charges or civil lawsuits filed against individuals or organizations also publish a follow up report on the outcome of those cases. Legal experts resoundingly derided the measure as “laughably unconstitutional.”

The HB1219, also known as the “Stop Guilt by Association Act,” was placed on the House Civil Justice subcommittee calendar Wednesday and scheduled for debate next week.

Under the measure, if a media outlet reported on the initial facts of a particular controversy, that outlet would also be required to provide comparably equal coverage in “time, place, magnitude, prominence, scale, and manner” regarding the ultimate conclusion of that controversy. It would also entitle people accused of criminal conduct to demand that outlets remove “any unflattering photographs or mugshots” if the accused “receives an outcome more favorable than originally sought by the petitioner or available to the petitioner.”

Failure to abide by such demands within 10 days of being notified would entitle the accused to $10,000 in statutory damages, attorney’s fees and costs, actual damages, and injunctive relief from the media outlet.

While the bill claims it is designed to protect the state’s “compelling interest to compel the press to promote the objective truth for the sake of the viability of democracy,” the text reads more like an anti-press diatribe.

“[T]he pattern of media outlets only reporting on the facts of a case and controversy but not the outcome has incentivized the abuse of our institutions of justice to the point that it threatens to erode the community’s trust in the integrity of different government institutions while giving license to unaccountable members of the press to abuse their positions with impunity by trampling civil liberties,” the bill says, adding, “the state has a compelling interest to compel the press to promote the truth, because without truth, there is no freedom—freedom comes from the truth.”

HB1219 was sponsored by Republican Rep. Susan Lynn, an incumbent lawmaker who has repeatedly used her social media accounts to promote anti-vaxxer propaganda and QAnon slogans such as “#TheGreatAwakening” and “WWG1WGA.”

The bill asserts there has been a “growing trend” of malicious prosecutions and “spurious cases” targeting people over ideological disagreements. It further alleges that certain media outlets that “align with their ideology” serve as culpable accomplices to such cases “by engaging in a form of defamation in-kind by selectively reporting on the facts of the original case but not on the actual outcome in actions where the petitioner received less relief than originally sought.”

According to the bill, this “cultivates an unjust prejudicial conviction in the court of public opinion, causing the cause to be shunned, avoided, and marginalized, and the media outlet guilty of defamation in-kind to the point that it unduly decreases the quality of life for the accused.”

The bill runs counter to U.S. Supreme Court precedent set in Miami Herald Publishing Company v. Tornillo, which held that news outlets could not be required to publish specific content under the First Amendment.

“The clear implication has been that any such a compulsion to publish that which ‘reason’ tells [newspapers] should not be published is unconstitutional. A responsible press is an undoubtedly desirable goal, but press responsibility is not mandated by the Constitution and like many other virtues it cannot be legislated,” the unanimous opinion stated.

Attorneys expressed astonishment that such a bill had been introduced, with most maligning it as patently unconstitutional.

“In addition to being absolutely unconstitutional on its face for about eleventy-six reasons, this is also some incredibly piss-poor legislative drafting,” wrote attorney and legal commentator Mike Dunford.

In addition to being absolutely unconstitutional on its face for about eleventy-six reasons, this is also some incredibly piss-poor legislative drafting. https://t.co/IVTqAeEDNd

First Amendment attorney Ari Cohn had a similar view while also using the opportunity to ding one of Tennessee’s senators.

“Imagine our surprise that the state legislature that gave us notorious constitutional dipshit [Marsha Blackburn] continues to consider bills that are laughably unconstitutional,” he wrote.

Imagine our surprise that the state legislature that gave us notorious constitutional dipshit @MarshaBlackburn continues to consider bills that are laughably unconstitutional. https://t.co/fdlEumkDYT

University of Missouri School of Law Dean Lyrissa Lidsky and attorneys Akiva Cohen, Jeff Kosseff, and Andrew Fleischman were also bemused and alarmed by the legislation.

so this is terrifying https://t.co/EPc3wml7ea

It's heart isn't even entirely in the wrong place. It would be super cool if newspapers fairly reported when criminal defendants got acquitted or beat the most serious charge.

But that's an editorial decision. pic.twitter.com/DpND9lIHZK