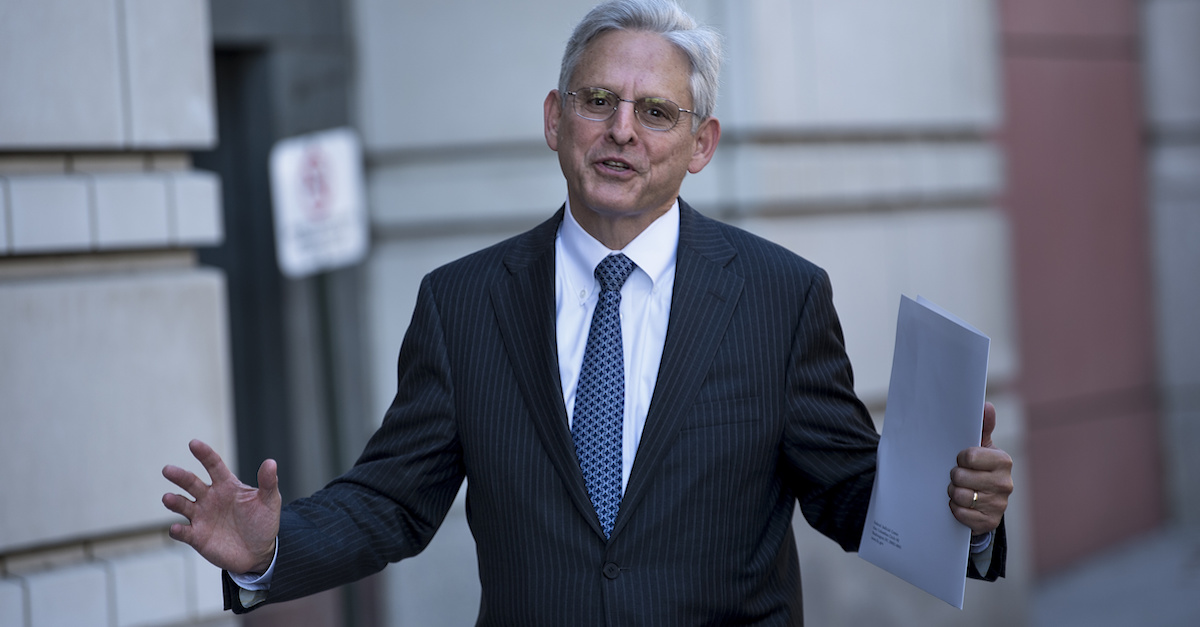 Senate Majority Leader Mitch McConnell (R-Ky.) trotted out a brand new Fox News op-ed on Tuesday afternoon, headlined “Will Dems work with us, or simply put partisan politics ahead of the country?” Most of the article touted the Republican-controlled Senate’s accomplishments combating the opioid crisis, passing comprehensive tax reform, successfully confirming judicial nominees, reforming the Department of Veterans’ Affairs, and so on.

Along the way came the declaration that “reports of the death of bipartisanship in Washington have been wildly exaggerated. ” After running down a list of bipartisan work in the Senate, McConnell said that making the most of new opportunities heading forward “will depend on our Democratic colleagues.” He said the American people spoke in the midterms (at least as far as the Senate is concerned) and asked, “Will [Democrats] choose to go it alone and simply make political points? Or will they choose to work together and actually make a difference?”

My latest Op-Ed: Will Dems work with us, or simply put partisan politics ahead of the country? https://t.co/X4IwYUedTE

This was not exactly received … well.

Actually, all anyone could think of was Barack Obama‘s Supreme Court pick Merrick Garland, who was infamously nominated to replace deceased Supreme Court Justice Antonin Scalia.

McConnell blocked a vote on Garland from ever happening. No hearing ever occurred. Eventually, Neil Gorsuch would ascend to the highest court in the land after being nominated by President Donald Trump.

In any event, a whole lot of people had no time for McConnell’s op-ed plea.

He obstructed Obama at every turn.

He dismissed efforts to protect Mueller.

Now @senatemajldr is calling for bi-partisanship. This is why people don’t respect the @GOP anymore. Their hypocrisy is NEVER ENDING.

Mitch McConnell really wrote an Op-Ed called "Will Democrats work with us, or put partisan politics ahead of the country?"

This is the same man who refused to hold hearings for Merrick Garland and bragged about obstructing Obama's policies.

You refused to even give Merrick Garland a hearing.

May God rest his soul, I know Merrick's in a better place now.

May he rest in peace. https://t.co/EsLlE4H3Sj

Did you say Merrick Garland?

If these responses (and there are countless others like them) are indicative of the mindset of Democratic-aligned Americans in general, Sen. McConnell has already gotten the answer to the question he posed in the headline.