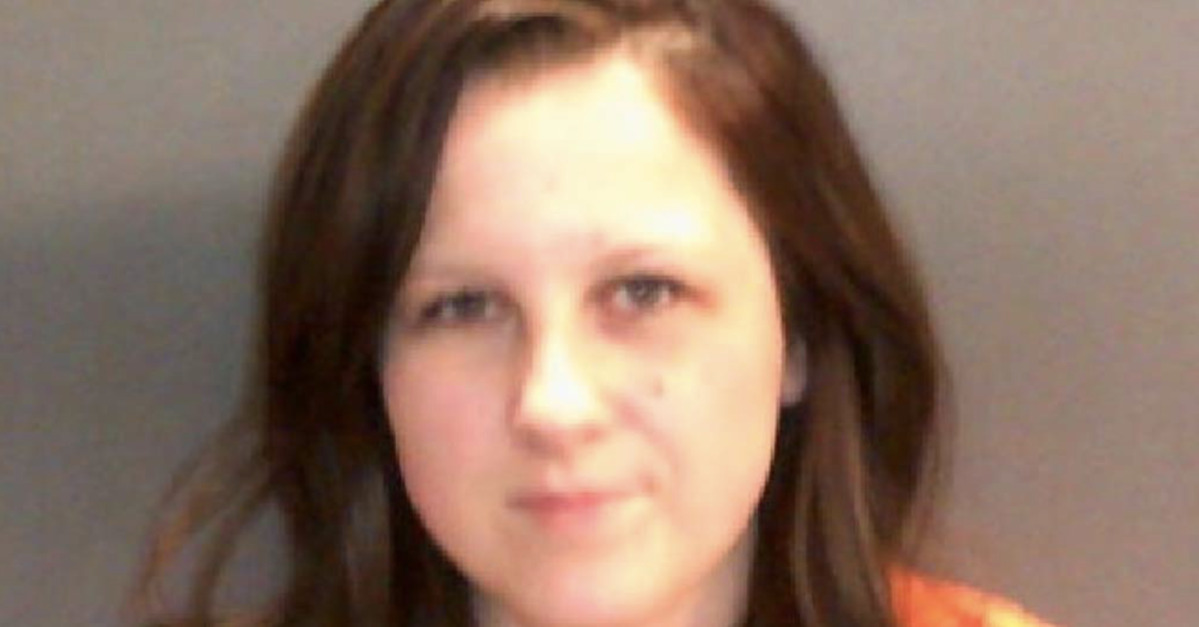 A former high school teacher beat a low-level sex crime charge in Missouri after marrying the student she admittedly had sex with.

Baylee Turner, 26, was arrested in February 2019 and charged with sexual contact with a student by a school district employee, volunteer or elected or appointed school official, a Class E felony in the Show-Me state, which is punishable by up to four years in prison.

According to the Joplin Globe, Turner was arrested by the Jasper County Sheriff’s Department following an investigation that turned up evidence she had sex with the student sometime during one particular week in January 2019. The student was not identified by name, age or gender, but allegedly admitted to the incident. Turner also allegedly admitted to having sex with the student as well.

A report by Joplin, Mo.-based NBC affiliate KNSF, however, identified the student as a male.

During an arraignment, the then-defendant was granted bond set at $10,000 with a 10 percent cash requirement. The court also ordered her to steer clear of anyone under the age of 16 in the event that she was able to post bond. Turner eventually did post bond and, sometime after that, married the student. The couple now lives in another state.

In a recent report, the Globe cited prosecutor Nate Daily, who said the marriage severely impacted the state’s ability to prosecute the ex-educator due to the broad spousal privilege law in effect there.

The privileged is codified and reads, in relevant part [emphasis added]:

No person shall be incompetent to testify as a witness in any criminal cause or prosecution by reason of being the person on trial or examination, or by reason of being the husband or wife of the accused, but any such facts may be shown for the purpose of affecting the credibility of such witness; provided, that no person on trial or examination, nor wife or husband of such person, shall be required to testify, but any such person may testify at his or her option either on behalf of or against the defendant…

In effect, here, it appears the state no longer has a complainant and almost certainly does not have a witness who is cooperative.

Another section of Mo. law suggests the student was over the age of 18 when the sexual contact in question occurred between them and Turner because “no spousal privilege…shall exist” in a criminal prosecution if there is “an alleged victim under the age of eighteen.”

Turner formerly worked as an English teacher at Sarcoxie High School in the town of the same name. Halfway through her first year of teaching high school students, she resigned quickly after the arrest.

“In an emergency school board meeting on Monday, they accepted the resignation of Turner and the school has asked the state to revoke her teaching license,” Sarcoxie School District Superintendent Kevin Goddard said at the time.

During the 1990s, Missouri entertained and scandalized the nation with the saga of recently-deceased former teacher Mary Kay Letourneau, who was imprisoned twice over a sexual relationship with a student she later married. Both defended the relationship as consensual.

Late last year, a 22-year-old substitute teacher was arrested under the state’s “sexual contact with a student” statute.