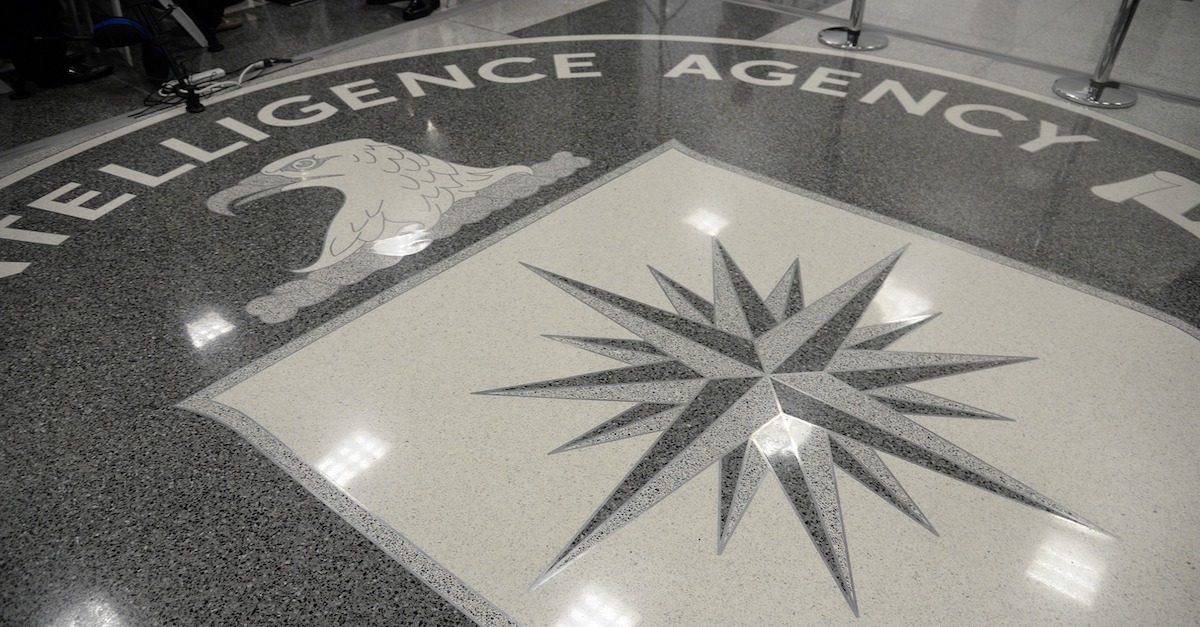 A federal appeals court has overturned a lower court’s ruling in favor of an ACLU request for information relating to the role medical professionals played in so-called CIA “black sites.”

The partially-redacted Wednesday ruling ultimately allows the CIA to keep information secret from a draft summary of the agency’s former detention and interrogation program.  It also allows the CIA to refuse to divulge portions of a transcript from hearings which discuss the information.  The ACLU had sought to access both the draft and the transcript.

Senior U.S. District Judge Alvin Hellerstein of the Southern District of New York issued a ruling in 2018 that ordered the CIA to disclose information that had been redacted from a report about medical professionals’ roles in the CIA’s detention and interrogation program.

One such disclosure included the name of a city and a war. The CIA had opposed the release of the information because it would reveal intelligence activity that has remained classified.

Hellerstein, a Bill Clinton appointee, ordered that the information should be released because it was “so old now, there is no harm that could flow from this.”

A three-judge panel from the U.S. Circuit Court of Appeals for the Second Circuit disagreed.

“The district court erred in ordering disclosure,” the appellate opinion concluded. “The CIA offered a plausible reason for nondisclosure: to avoid associating the CIA with intelligence activities undertaken during a specific time and at a specific place. There is no basis in the record for the district court’s assessment that the information is ‘too old’ to remain classified.”

The judges’ order itself was partially redacted.  However, it found that the lower trial court judge’s decision to order the CIA to release certain information was “insufficient” in at least one key area.

The CIA objected in part to that specific disclosure because revealing it “would give adversaries valuable insight into the CIA tradecraft[.]” The district court had determined that the information was already “too well known” and ordered it to be published.

The circuit court reversed that decision.

The Second Circuit also reversed Hellerstein’s order to the CIA to disclose information about the construction of several detention facilities, which the CIA said could allow an outside party to deduce how the CIA detains and interrogates people.

The appellate court similarly reversed the lower judge’s order to disclose information that discussed and cited certain press reports. Hellerstein had found that since the subject of discussion was media reports that were already public, they should be disclosed. The CIA argued, however, that the decision to discuss particular press reports and to focus on certain parts of the reports “all tend to reveal classified and statutorily protected information that the CIA has not officially acknowledged.”

The appellate court agreed with the CIA’s take in this situation as well.

The circuit judges further reversed an order to disclose information contained in transcripts of ex parte hearings.  Those are hearings where not all sides of a dispute are present.

The ACLU says that the appellate court’s decision to allow the redactions threatens national security.

“The CIA’s absurd position is that it would damage national security if Americans knew that the CIA was associated with a particular war, or if the public learned which public news articles a CIA official read,” Dror Ladin, senior staff attorney with ACLU’s National Security Project, said in a statement to Law&Crime. “Instead, as the Director of National Intelligence told Congress last week, it’s the government’s addiction to secrecy that undermines national security and our democracy. The court of appeals should have rejected the CIA’s fearmongering, as the district court properly did.”

Read the Second Circuit’s decision below.