Linda Parks Sues After Chocolate Penis Delivered to Her Home 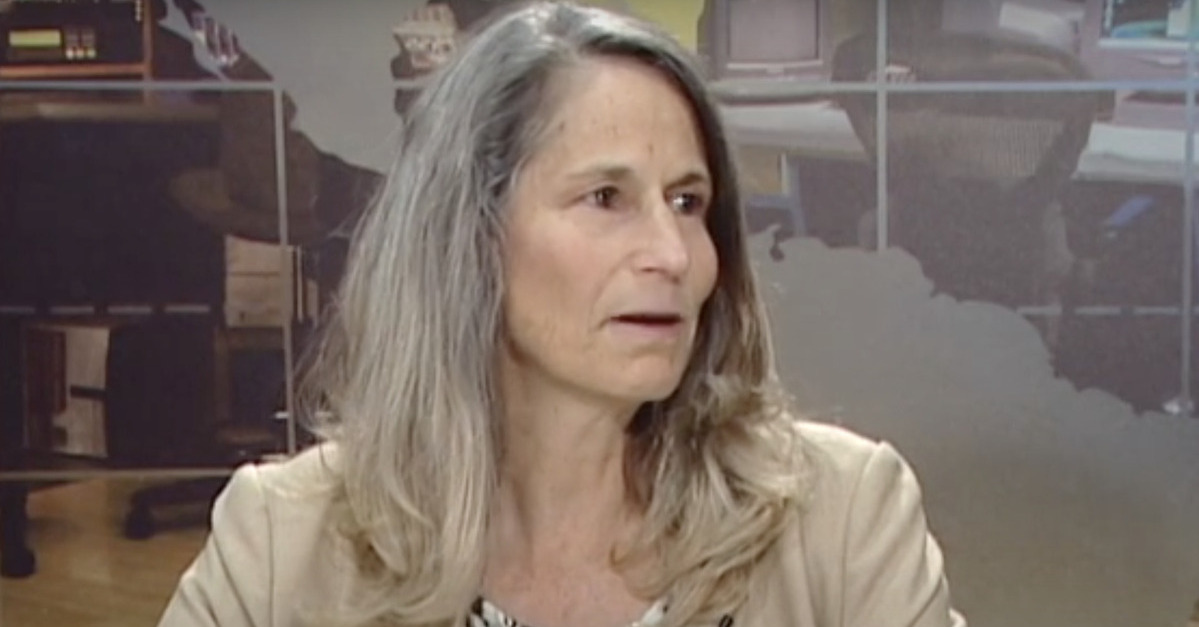 A local California official filed a lawsuit on Tuesday after receiving an unwelcome chocolate penis from a company called “Dick At Your Door.”

According to reports, Parks received a cardboard box with the word “Congratulations” printed on the outside. Inside contained the chocolate penis with the words “Eat a Dick” printed on the interior of the box. There was also a note included with the delivery read, “Enjoy your early retirement . . . You deserve it.”

Parks is serving her fifth term as District 2 representative on the Ventura County Board of Supervisors in California, and was the subject of a now-failed 2021 recall effort. Attempts to recall Parks began after she and other supervisors voted to hold local businesses legally accountable for repeated violations of COVID-19 regulations.

After receiving the unwanted package, Parks told reporters, she believed the delivery was an example of local “gutter politics.” Parks said she understood the note to refer to the recall effort. Parks and the other supervisors voluntarily dropped the lawsuits against the businesses saying they “were never meant to be punitive,” and extending “deep appreciation and thanks to all businesses that have worked so hard and continue to work hard to keep their employees and customers safe from COVID by following public health guidelines.”

In the penis lawsuit, Parks named corporate defendant Rain Parade LLC a/k/a Dick At Your Door in her claim for intentional infliction of emotional distress, asserting that “the extreme and outrageous conduct” has caused her headaches, fear, nervousness, anxiety, worry, and indignity. Parks even went a step farther, seeking to use the chocolate phallus to pierce the corporate veil. Parks names individuals Adam Hascall and Bryan Pritz as defendants, alleging that they should be personally liable because they used their corporate identity as “a mere shell for their sick personal thrills,” which had the effect of deceiving creditors.

Law&Crime did not immediately receive a response to request for comment by Parks’ attorney or Rain Parade LLC.