U.S. Army Officer Who Led Group to Capitol Already Had to Resign Over Separate Issue 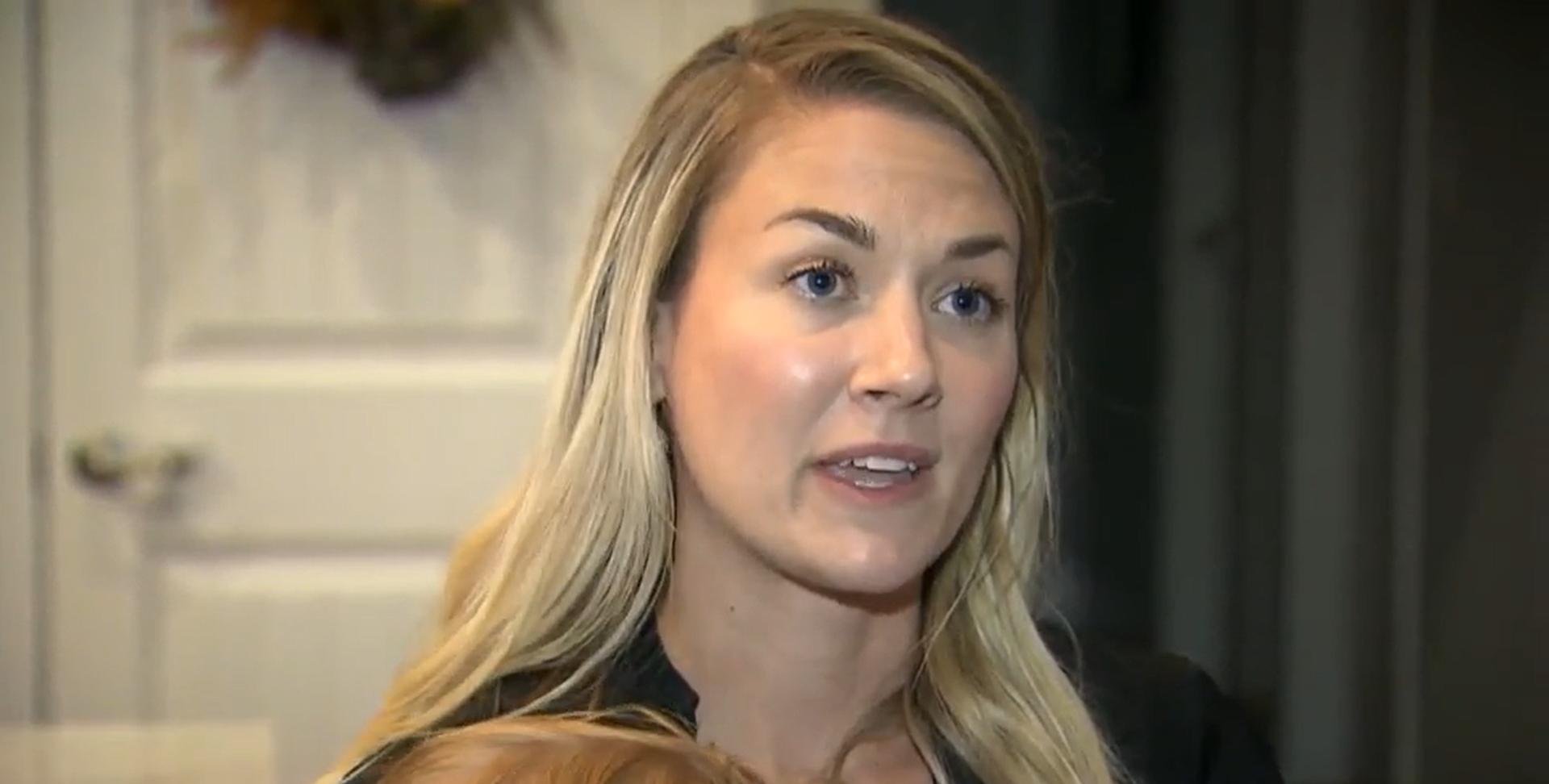 Emily Rainey in a May 2020 interview.

An Army officer under scrutiny amid the D.C. insurrection was already leaving her commission. Captain Emily Rainey, who led a group of Donald Trump supporters to Washington on the day of the chaos, was already scheduled to leave the Army next month after she got a letter of reprimand for behavior at a previous protest around Fort Bragg, where she is assigned, according to CBS.

Rainey has denied wrongdoing in connection to the events of that day, telling The Associated Press she followed military regulations, and was acting as a private citizen. She said she did not know of anyone in the group–100 members of the Moore County Citizens for Freedom–entering the Capitol Building, adding that they left for their buses before the emergency curfew.

Other supporters of President Trump have been charged in connection to that day, largely for forcing their way into the closed Capitol Building as Congress was certifying the Electoral College results for President-elect Joe Biden. Incumbent Trump had incessantly been lying that he actually won the 2020 presidential election and that it was stolen from him.

“We fight like hell, and if you don’t fight like hell, you’re not going to have a country anymore,” he said in a speech before the insurrection. Five people died during or after and as a result of the chaos: Four Trump supporters, and Capitol Police Officer Brian Sicknick. A second officer, Howard Liebengood, died by suicide on Saturday.

As for Rainey, Fort Bragg commanders said they were investigating her involvement in the day’s events. An official with the Department of Defense also said they were looking into how many Fort Bragg soldiers went with Rainey to Washington.

Rainey, a member of the 4th Psychological Operations Group (PSYOPS) at Fort Bragg, was charged last year in North Carolina after she recorded herself taking down caution tape at a playground amid COVID-19 restrictions. The governor had ordered the closure of playgrounds.

“All you freedom fighters,” she said in video reported by WRAL. “This is for you.” This was the incident that reportedly led to Rainey’s resignation.