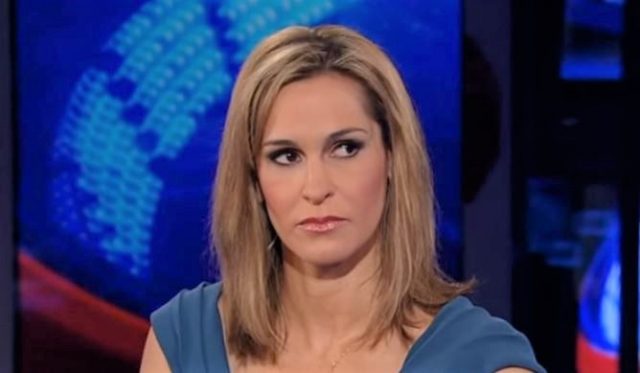 Former Fox News contributor Tamara Holder will appear live on LawNewz on Monday to discuss the culture at the network where many women claim they were the target of sexual harassment and assault. Holder, who herself settled with Fox over allegations that a former network exec harrassed her, will discuss her experiences at 11:00 am ET on the LawNewz Network, which has become the leading venue for live video of trials and legal news.

Holder reportedly received $2.5 million from Fox after she reported that former Fox News Latino VP Francisco Cortes assaulted her in February 2015. A joint statement from Holder and Fox News acknowledged that once she informed the network of what happened, Cortes was terminated. At the time of the report, Cortes’ lawyer Jay Sanchez told The New York Times, “I am presently considering Mr. Cortes’ legal options.”