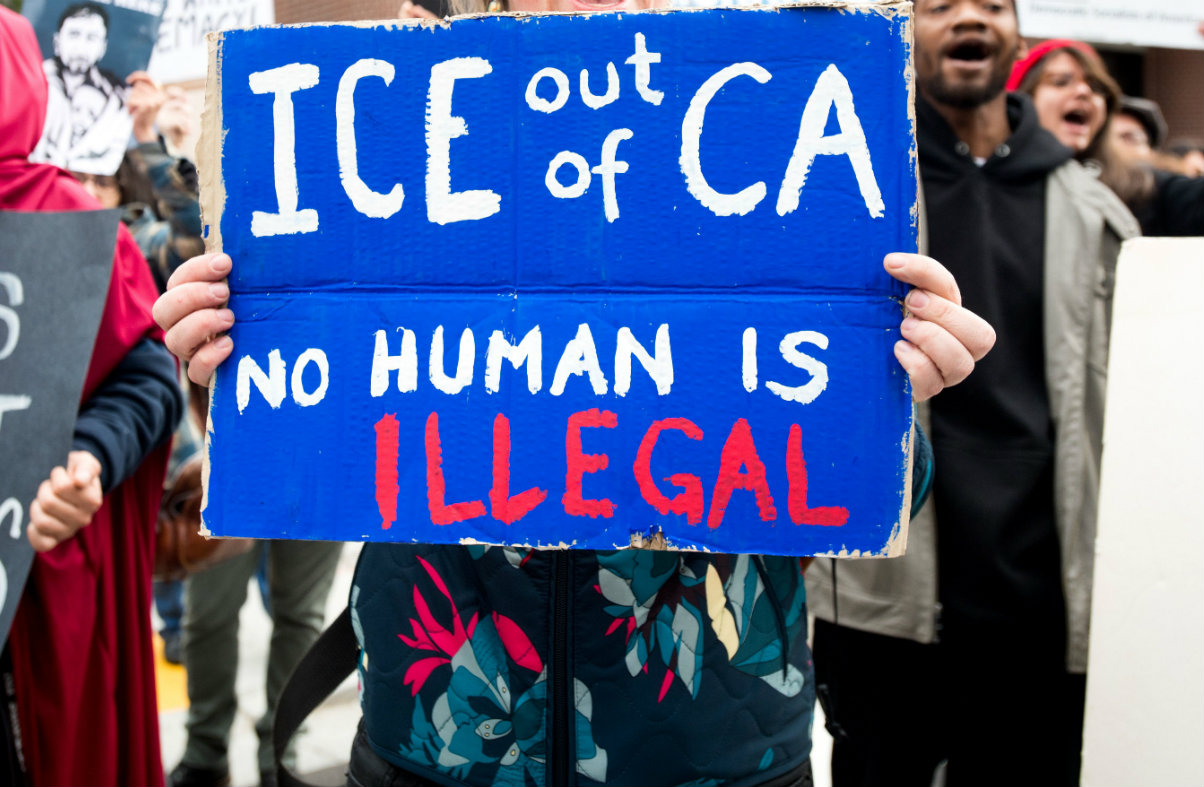 It’s 2018, and in our ostensibly “great” America, we need federal judges to intervene before our government thinks it’s important for toddlers to be placed with their parents. Yesterday was July 10 – the deadline given by U.S. District Judge Dana Sabraw for a partial end of what the judge called an “agonizing” separation between parents and children.

Judge Sabraw’s Order, handed down in the class lawsuit brought by the ACLU on behalf of separated families, had a scathing take on the Trump administration’s disastrous handling of migrant families:

“The facts set forth before the Court portray reactive governance responses to address a chaotic circumstance of the Government’s own making. They belie measured and ordered governance, which is central to the concept of due process enshrined in our Constitution.”

As a result, the government was ordered to stop separating families:

“Defendants, and their officers, agents, servants, employees, attorneys, and all those who are in active concert or participation with them, are preliminarily enjoined from detaining Class Members in DHS custody without and apart from their minor children, absent a determination that the parent is unfit or presents a danger to the child…”

And to reunify those families that have already been separated, starting with the youngest children:

“Defendants must reunify all Class Members with their minor children who are under the age of five (5) within fourteen (14) days of the entry of this Order;

Unsurprisingly to anyone familiar with the Trump administration’s one-two punch of disdain for judicial authority and pervasive administrative bedlam, Judge Sabraw’s Order was only partially followed. Currently, the government is reporting 102 children under five who would be subject to the Order to reunify; of those 102, 32 were set to be returned to their parents by yesterday’s deadline. Chris Meekins, the chief of staff of the Office of the Assistant Secretary for Preparedness and Response, described the outrageously slow process as, “not as quick as some might like,” but done for the purpose of “protecting children.”

These statistics sure don’t bode well for the rest of the 3,000 children in federal custody ordered returned before the end of July. At Tuesday’s status conference, Judge Sabraw warned, “these are firm deadlines; they are not aspirational goals.”

While the Trump Administration continues to defend its slow-walk of the reunification order in the name of safety, ICE agents may be about to face some consequences of their own. Separated families may have standing to bring civil lawsuits against individual ICE agents. Such claims might be civil rights actions under 42 U.S. Code § 1983, their federal counterparts known as “Bivens” actions, or claims under the Federal Tort Claims Act. And when individual agents find themselves defending high-profile lawsuits, we may see their tuneschange dramatically from, “just following orders,” to, “doing what’s right, no matter what my supervisor says.”

On Wednesday, research organization Attorney IO released a report detailing efforts of several prominent law professors who are investigating the potential for separated families to hold ICE agents individually responsible. One contributor to the report, Harvard Law Professor Noah Feldman, explained that contempt or injunctive relief– the usual remedies for failure to comply with court orders — might impose fines on the government, but would not mean that funds would find their way to the families themselves.

By contrast, Bivens actions provide plaintiffs a pathway to individual recovery when claimants have suffered damages as a result of having been deprived of Constitutional rights. For many aggrieved plaintiffs, it is the damages aspect of these lawsuits that proves most problematic. Those who have been improperly searched or arrested, for example, often lack tangible damages sufficient to justify the ordeal of a major lawsuit.

However, the facts underlying separated families provide a dramatically different backdrop to such lawsuits. Judge Sabraw himself was pretty blunt about the potential for harm in the case of separated families:

“The injury in this case, however, deserves special mention. That injury is the separation of a parent from his or her child, which the Ninth Circuit has repeatedly found constitutes irreparable harm.”

That harm is not only irreparable, but has the potential for unqualified severity; in the Order itself, the judge refers not only to generalized trauma for parents and children alike, but also to specific instances of physical symptoms, and even suicide, brought about by the stress of sudden parent-child separation.

Irrespective of the astronomical potential for damages, verdicts against individual ICE agents are by no means a sure thing. ICE officers would be sure to raise the defense of “qualified immunity” – the legal rug under which many an unconstitutional action is swept. And guess who is a great lover of extending qualified immunity to police officers? Our soon-to-be-justice Brett Kavanaugh.

So where does that leave us? With an executive branch doing a lackluster job reuniting toddlers with their parents, a federal court order being rolled out at a glacial pace, a legal system that will penalize wrongdoers for injustice, and a SCOTUS nominee who may thwart that system at the first opportunity.