“Trump, we want actual revenge on democrats,” Brendan Hunt, who called himself X-Ray Ultra, allegedly posted on his Facebook account “HuntBrendan.” “Meaning, we want you to hold a public execution of pelosi aoc schumer etc. And if you dont do it, the citizenry will. We’re not voting in another rigged election. Start up the firing squads, mow down these commies, and lets take america back!”

Hunt, who works at New York’s Office of Court Administration, has been suspended without pay pending further administrative action, ABC News has reported.

According to prosecutors, Hunt repeated his bloodthirsty messages later that day. 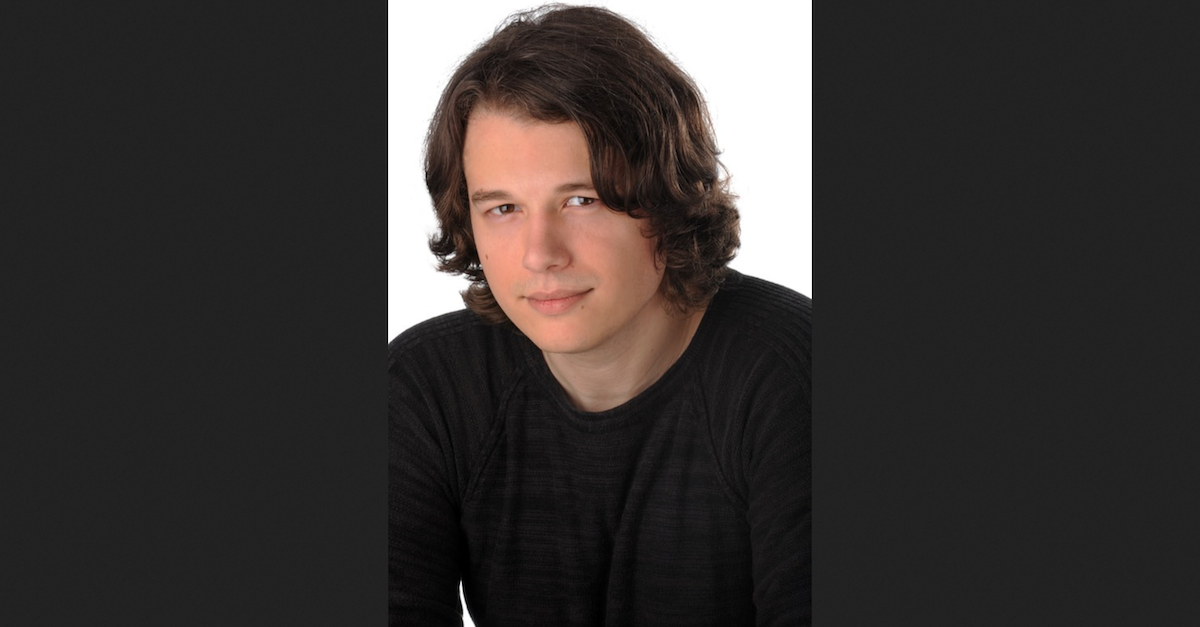 Photo of Brendan Hunt from his X-Ray Ultra website

“Fuck the lockdown po-lice!” Hunt allegedly seethed. “Yeah booiii run those pigs over! Anyone enforcing this lockdown mask vaccine bullshit deserves nothing less than a bullet in their fucking head! Including cops! If you’re going to shoot someone tho, go after a high value target like pelosi schumer or AOC. They really need to be put down. These commies will see death before they see us surrender! USA!!”

Two days after the insurrection, Hunt allegedly posted an 88-second video on BitChute—a site popular with far-right extremists and conspiracy theorists—titled “KILL YOUR SENATORS” that included the summary “Slaughter them all.”

Those are among the several antisemitic conspiracy theories linked to Hunt’s social media accounts, including a post about the “Goy Guide to Kabbalah” on Reddit and 9/11 misinformation on YouTube. He inveighed against police on Facebook for the death of Ashi Babbitt, who was shot while trying to break through the Speaker’s Lobby where Congress members were taking shelter from the pro-Trump mob. Hunt posted a video that called Babbitt an “Unarmed Patriot Girl.”

“America fought a good fight. Our great Country is resilient & we will get thru this difficult time. Acting responsibly at this moment is what all Americans must do. During the past 4 tough years, I found faith, family and true friends.”

One of them, believed to be Hunt, allegedly replied: “let’s go, jan 20, bring your guns and #millionmilitiamarch.”

Hunt will be brought before a judge for the Eastern District of New York at 2 p.m. Eastern Time.