Ohio Pastor Proudly Told Congregation He Was There for Jan. 6, Said ‘Mission Accomplished’ and ‘Hallelujah’ After Capitol Attack: Feds 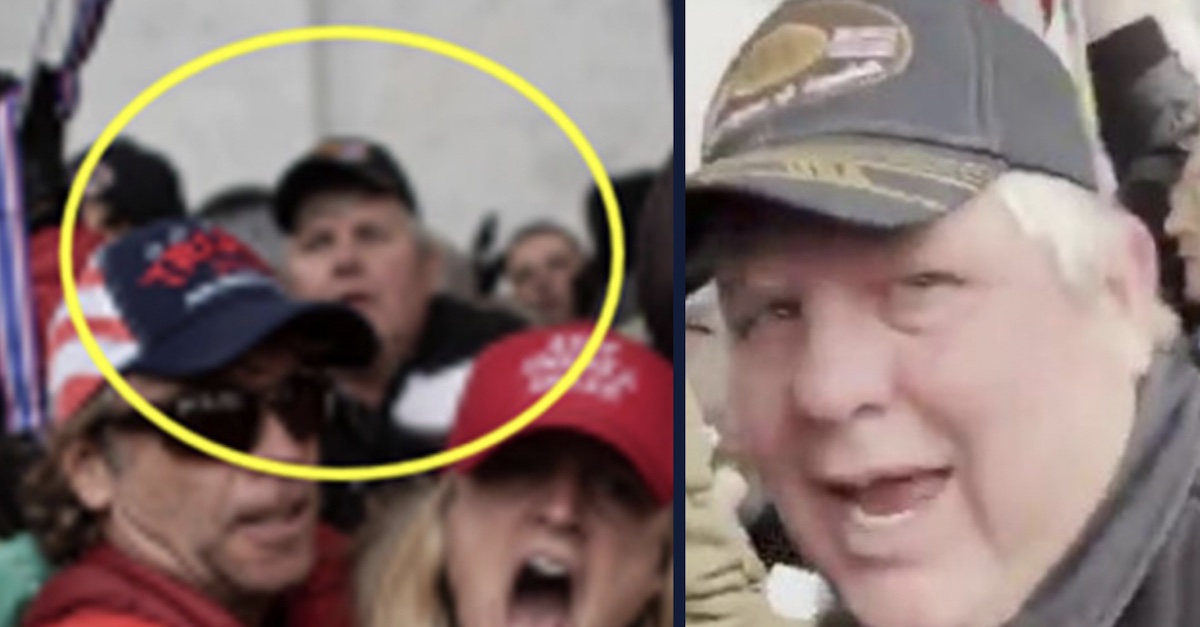 An Ohio pastor who reveled in the storming of the Capitol on Jan. 6 and proudly told his congregation about it months later now faces felony charges, according to the Department of Justice.

A 57-year-old Frazeysburg, Ohio resident, William Dunfee made his intentions crystal clear through a bullhorn when addressing police officers directly on Jan. 6, the feds allege.

“On Jan. 6, 2021, Dunfee illegally entered the Capitol grounds and, using a bull horn, he repeatedly addressed the crowd, saying, among other things, ‘We are taking our house,'” the DOJ said in a press release. “At approximately 1:44 p.m., Dunfee pushed a metal barricade against officers with the U.S. Capitol Police, who were attempting to hold the line. He pushed against the barricade a second time at approximately 1:58 p.m. He moved to the front of a crowd of rioters at the East Front entrance to the Capitol. Dunfee walked away from the East Front doors as others moved into the building, but he remained in the area.”

The statement of facts in the case included several images that the DOJ says depict the defendant on Jan. 6. Several of the images show the suspect with the bullhorn in hand. 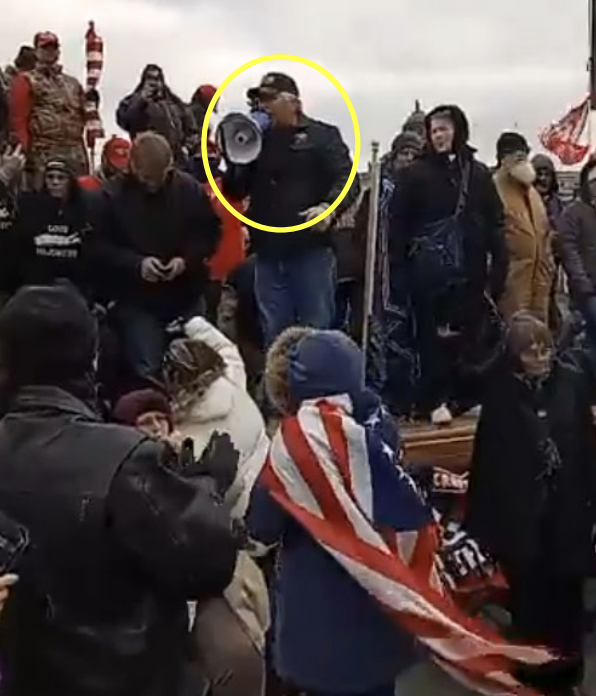 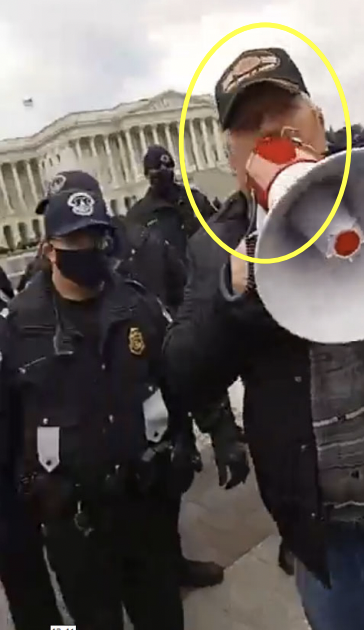 Court documents also include some of the words Dunfee allegedly spoke into that bullhorn in addressing the crowd that day.

“We will stand up for our country. We are standing up for our freedoms. We are standing up for our president. And today is the day these elected officials, these senators and these congressmen, understand that we are not going to allow this to continue any longer,” he allegedly continued. “I am not talking about any of the nonsense of burning buildings and destroying another man’s property, but they [elected officials] need to fear us.” 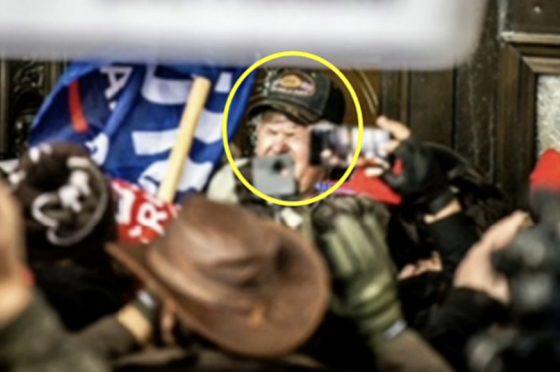 Prosecutors say that the Warsaw, Ohio-based pastor’s politics were on full display in a Dec. 27, 2020 church video.

“The Government, the tyrants, the socialists, the Marxists, the progressives, the RINOs, they fear you. And they should. Our problem is we haven’t given them reason to fear us,” the defendant is accused of saying.

“January 4th through 6th … Are you ready?” he was also quoted asking the congregation, as if to spur them into action.

The government alleges that Dunfee not only had things to say before Jan. 6 but also basked in the afterglow. 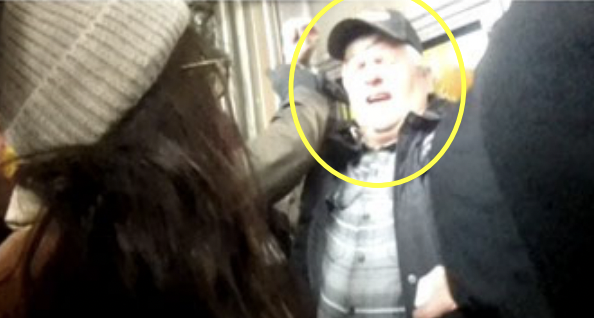 When one rioter said “We did it. We shut ‘em all down. We did our job,” the pastor allegedly replied with “Hallelujah.” “Mission accomplished,” he also allegedly told the surrounding pro-Trump mob.

The feds said they became aware of “Pastor Bill” just over a month after the attack on the Capitol, when a “tipster” took screenshots of incriminating comments on a Facebook page:

On or about February 3, 2021, a tipster provided a screen capture of comments made on the Facebook group “Here We Go with Jeremy Herrell,” which read, “Amen Brother. My local ministry group was there and members of our group ‘stormed’ the Capital for a redress of our grievances. Leading the way was Pastor Bill. We as Christinas [sic] have the duty to overthrow evil.” Later the same tipster posted, “Just a clarification… Pastor Bill and several others of our group made into the interior doors of the Capital. They pushed back and forth with the police. They talked to the officers and told them why they were there. Not to harm or destroy. They wanted to talk to the Congress. When an officer came back and said that wasn’t possible, they tried to force the doors open. They were pepper sprayed and were stopped.”

Months later in May, the suspect allegedly bragged to his congregation about his actions, again in an incriminating post on Facebook (though this one was a video on his church page):

In a publicly available video posted on May 30, 2021, to the New Beginnings Ministries Warsaw Facebook page (see photograph 23 below), DUNFEE told his congregation, “We show up January 6th at the Capitol Building right? To let it be known that we are not going to stand back and let an election be stolen. That we are going to hold our legislators accountable, and so on and so forth? And what did that get us? Huh? We are all deemed what? Huh? Bunch of terrorists, right?” Later DUNFEE stated, “I can tell you, having been there [at the U.S. Capitol], that um, we were surrounded by patriots. Many, many, many, many patriots. And I thank god they showed up to um, just to let it be known, that you know, what the bottom line is this, that um, you are not stealing this election. You’re not going to rob us, deprive us of a democracy, of a republic, without us being heard.”

Dunfee is not the only pastor to face charges over Jan. 6.

Read the statement of facts and complaint here: