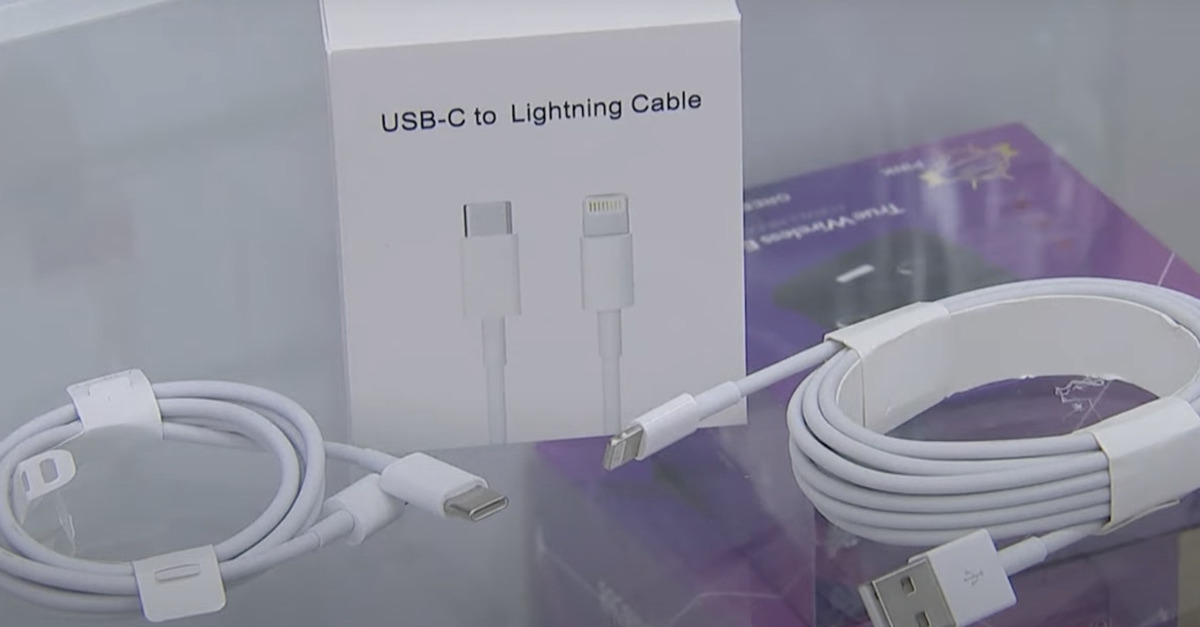 Apple will soon switch all new iPhone devices from its proprietary lightning cables to USB-C chargers after a vote by European lawmakers to enforce a common charging standard for all smartphones. Though the legal change occurred in the European Union, Apple said it would make the change to its devices sold worldwide.

Apple’s worldwide marketing chief Greg Joswiak said at a Wall Street Journal event in California that the company will “obviously . . . have to comply” with the new requirement:  “we’ve no choice.”

Apple’s vice president of worldwide marketing, Greg Joswiak, has confirmed that Apple will have to comply with the new EU regulation and switch the iPhone to USB-C. The iPhone 15 lineup next year is expected to feature USB-C pic.twitter.com/ORo1iLZVYa

A council of EU ministers gave final approval Monday to the “common charger directive,” which requires that as of 2024, a wide range of personal electronic devices must be equipped with universal chargers.

The change comes as a result of 2020 findings that EU consumers bought approximately $420 million of electronic devices with an average of three chargers per consumer. However, most consumers were found to only use two chargers regularly.  Further, 38% of consumers reported having experienced problems charging their devices when a compatible charger was unavailable.

The council said Monday that the change will mean that “[i]t will no longer be necessary to buy a different charger every time you purchase a new mobile phone or similar device: all of them can be recharged using the same charger.”

“Having a common charger will improve consumer convenience by harmonising charging interfaces and fast charging technology, and will significantly reduce electronic waste,” it added.

The council also says that the change will save consumers money because it will give consumers the choice of whether to purchase new electronics with or without a new charger. Four years after the directive takes effect, the council plans to follow up to assess whether this “unbundling” should also become mandatory within the electronics industry.

We all have at least three mobile phone chargers at home. Looking for the right charger, either at home or at work, can be quite annoying. On top of this, these chargers amount to 11.000 tonnes of e-waste every year. Having a charger that fits multiple devices will save money and time and also helps us reduce electronic waste.

The legal change makes USB-C charging ports mandatory for mobile phones, tablets and e-readers, digital cameras, video game consoles, headphones, earbuds, portable loudspeakers, wireless mice and keyboards, and portable navigation systems. Additionally, laptops will be added to the list of mandatory USB-C devices 40 months after the directive first goes into effect — in other words, in the spring of 2026.

Although Apple said it would comply with the change to USB-C, it downplayed the move as simply a “stopgap measure” until wireless charging becomes standard on its devices.

[Image via screengrab from YouTube/CNET.]