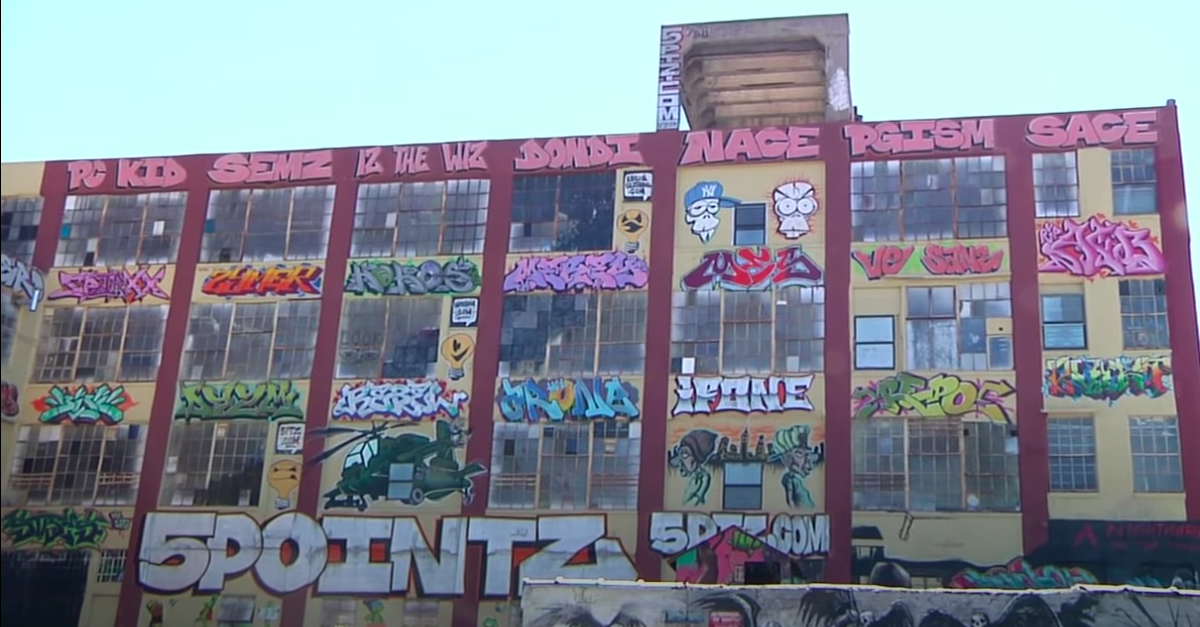 The U.S. Supreme Court on Monday rejected the petition to rehear a case brought by a New York City real estate developer who tore down the iconic graffiti-covered 5Pointz warehouse in Long Island City, Queens. The high court’s denial means that $6.7 million in monetary damages that was awarded to a group of contributing street artists will officially stand.

The case stems from developers Gerald Wolkoff and David Wolkoff who, in 2002, reached an agreement with local graffiti artists allowing them to use their 5Pointz warehouse as an exhibition space for street art. The location quickly grew into a mecca for graffiti artists.

After the Wolkoffs decided to tear the building down in 2013, the artists sued under the Visual Artists Rights Act (VARA), a 1990 federal copyright law that grants artists certain “moral rights” giving them a degree of control over their work even if it is owned by someone else. The Wolkoffs immediately violated a court order by proceeding to whitewash the property, painting over all of the artwork.

A federal district judge in 2018 reasoned that, under VARA, modifications of works that are considered to be of “recognized stature” are prohibited, and such modifications require at least 90-day notice to the original creators of the art work. The judge ordered the Wolkoffs to pay $150,000 for each of the 36 destroyed graffiti murals, totally $6.7 million.

Attorneys for the Wolkoffs appealed the district court ruling, particularly the decision that the street art at 5Pointz merited consideration under the “recognized stature” clause of VARA, but the Second Circuit Court of Appeals upheld that ruling in February.

Donyale Reavis, an intellectual property attorney and adjunct professor at Penn Law School, said the Supreme Court’s denial of certification was a huge victory for artists.

“Sometimes the little guy is actually Goliath. Huge win for street art. Huge win for hip-hop. 45 artists will receive $150K/each due to developers willful whitewash,” she tweeted. “One step closer to athletes and artists who design their tattoos to use VAWA to get that video game.”